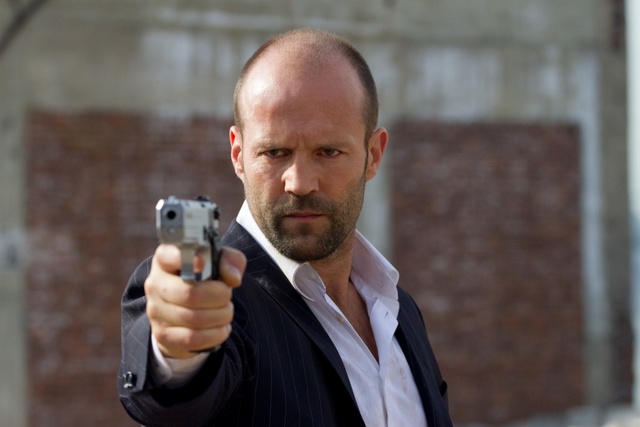 Safe seems like a pretty formulaic Jason Statham vehicle. Once again the brawny Brit is putting his fighting skills to the test against hordes of goons in order to protect a hapless victim. The premise sounds like the latest installment of The Transporter, the franchise that catapulted Statham to superstardom, but Safe is easily one of the best action films I’ve seen in a decade and firmly cements Statham’s status as this generation’s coolest, kick-tail action megastar.

Director/Writer Boaz Yakin (Remember the Titans) clearly skipped the ‘how-to make a generic action movie’ class and instead made one almost as smart as it is violent.

The opening act unfolds in a very creative fashion as Yakin uses increasingly longer flashbacks to introduce his main characters — Luke Wright (Statham, The Expendables), a down on his luck former mixed-martial arts fighter and Mei (Catherine Chan, Aftershock) an 11-year-old with a photographic memory forced by the Triad to use her skills to help the New York branch increase business.

Luke got on the wrong side of some Russian mobsters and ended up losing everything he held dear. He unintentionally finds himself in position to gain a measure of revenge as the mobsters are trying to find Mei, who has escaped from her Triad handlers with a code to a very valuable secret worth millions and her life if she ends up in the wrong hands.

Instead of playing out gimmicky, Yakin’s transitions quickly allow the audience to learn everything they need to know without a boring, drawn-out opening segment — all the better to get to the jaw-dropping fight scenes that will have the audience wincing and ‘ooohing’ as Luke finds new and inventive ways to handle his opposition. 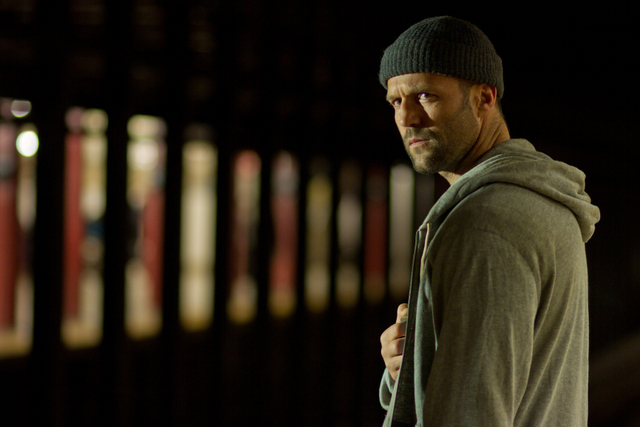 What I love most about Statham is he’s a guy who doesn’t feel the need to do goofy romantic comedies or weepy dramas. He could do them, but he’s not embarrassed by the notion of being the top dog in the action movie genre.

Like any action movie, there are some amazing coincidences so Luke can get from point A to point D, but for a change it works both ways so Luke isn’t always three steps ahead of the bad guys who are often just as resourceful – even if they can’t possibly match his fighting prowess. Unlike The Transporter franchise, Luke has no issue taking out his enemies permanently, which makes his cold-blooded efficiency all the more impressive since he’s not simply trying to make his foes look silly before knocking them out.

Yakin stages some great shots to really bring you into the action like a backseat perspective that puts the audience behind Luke’s shoulder as he’s driving away from an intense shoot-out or a wild shootout in a casino. Most importantly, he doesn’t go overboard with the editing so we can fully take in everything that goes on during the fight scenes from broken fingers, ankles and the best use of a plate in an action movie yet.

The final fight scene actually has a real main event feel to it and while it doesn’t play out how you’d expect, is every bit as satisfying, crowd-pleasing and sensible as the rest of the film. 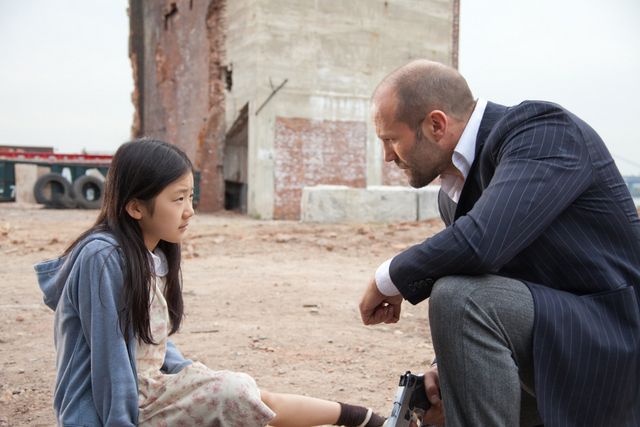 My one gripe for Safe is that the advertising campaign for the film is the only thing that’s been played too safe. It’s far too small scale even if the film will likely enjoy one week atop the box office before Marvel’s The Avengers officially kicks off the summer blockbuster movie season. Safe is definitely one of the year’s most pleasant surprises and a can’t miss for action junkies.