I’m of the opinion that the less options potential customers have, the more likely they are to go along in whatever direction you choose. In a new trend this year, a few studios are already releasing information on the home video releases for their summer movies even as they’re still fighting for their share of the weekend box office. 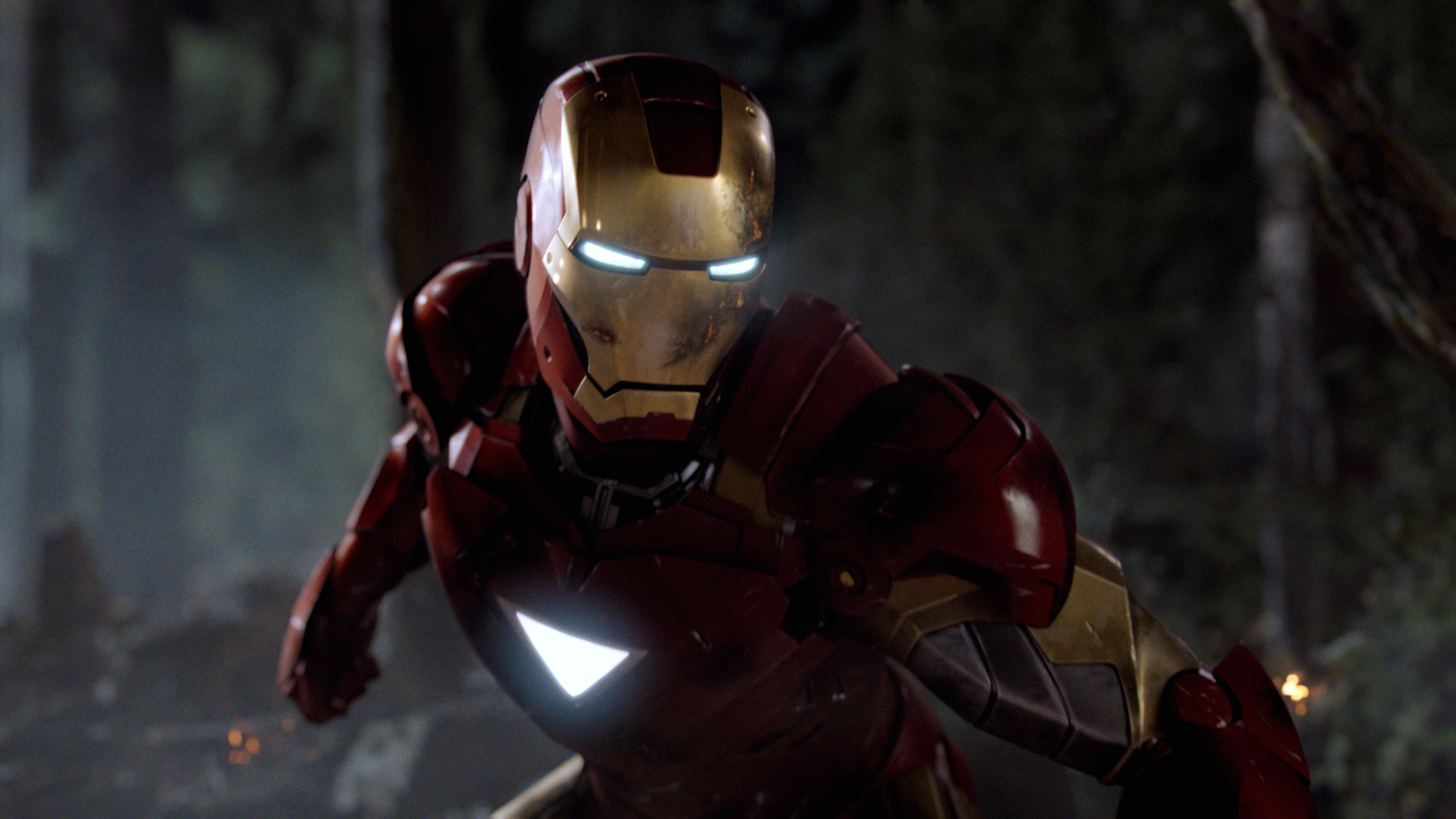 Walt Disney announced “Marvel’s The Avengers” for multiple home video formats — I’m spending the extra money on the 3D/Blu-Ray/DVD/digital copy simply for the fact that the lousy Blu-Ray standalone set only features four of the six Avengers on the cover (tricksy marketing there Disney) — with a Sept. 25 release date.

In this case, that’s not necessarily a bad move since the film is the third-highest grossing movie of all-time, but until this weekend it was still the #3 film on the box office charts with $20.4 million so there’s still a few people who are enjoying seeing it on the big screen. And it’s still making more money than “Battleship.”

On the flip side, 20th Century Fox announced June 1 that fans can already pre-order “Prometheus” on Amazon here. Beyond knowing this edition has Blu-Ray, 3D, DVD and a digital copy and what the box cover looks like, there’s few details. That kinda makes sense considering the film just opened in theaters … today.

I’m curious as to how this could impact audiences, particularly those with a little patience and have awe-inspiring theaters at home minus the annoyances of “Can’t Turn His Cell Phone Off Guy” or “Too KewL 2 Stop Talking Teens” or my personal favorite, “The We Couldn’t Find a Babysitter So You’re All Gonna Have To Deal With Our Crying Baby Couple.” And then there’s the added bonus of not having to pay $48.75 for a small popcorn and two drinks…

True, there’s nothing like watching a movie surrounded by a bunch of strangers all engaged in the same (hopefully) amazing spectacle as you, but as the convenience and affordability of home theaters becomes more and more enticing, some moviegoers may just decide to sit out the trip to the theater and enjoy their first viewing of the latest blockbuster at home now that they’ve got some heads up on how short the wait really is.