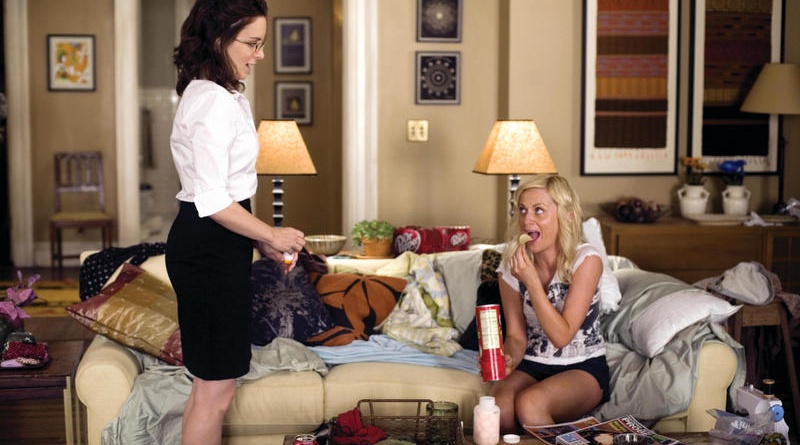 What’s the best option for the single, upwardly mobile career woman finally ready to have children but learns she’s infertile?

If having Amy Poehler (Horton Hears a Who (Single-Disc Edition)

serve as a surrogate mother sounds like a good option, you’re going to love Baby Mama. 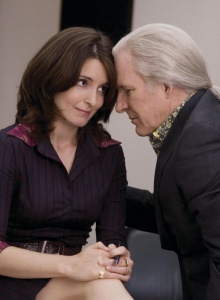 Kate (Tina Fey, 30 Rock) wishes she could experience motherhood or at least the idealized version of it she has in her mind, despite her sister Caroline (ER star Maura Tierney — a far more talented actress than this glorified cameo would indicate) showing her the reality of raising a child.

With adoption out, she opts to try surrogate motherhood or as Chaffee Bicknell (Sigourney Weaver, Vantage Point) the head of the surrogate company calls it “outsourcing.”

Fey, has perfected the uptight role and Poheler is like a ball of energy on screen and you never know what she’ll do next. She keeps Angie unpredictable without being so silly that she’s unrealistic — where most comedies go wrong. 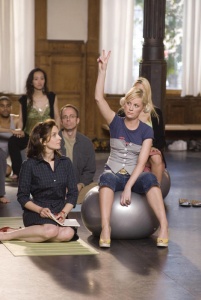 Fey and Poehler have great chemistry and they truly compliment each other well and when they’re doing a karaoke version of “Girls Just Wanna Have Fun,” you honestly buy into it and it’s a treat being invited to their private party.

30 Rock is great, but why hasn’t some TV exec tried to get Fey and Poehler a sitcom vehicle?

Greg Kinnear plays Fey’s love interest Rob and the two make a very believable couple, albeit one where they constantly try to be more sarcastic than the other. Steve Martin has a great cameo as Kate’s eccentric boss. 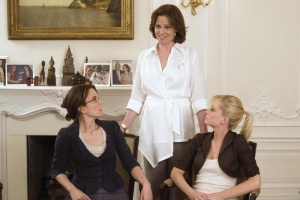 That’s left in the hands of Michael McCullers, who also makes his directorial debut.

McCullers knows funny — he’s collaborated on the scripts to Undercover Brother — and his script here is really funny at times, but I couldn’t help but wonder how a Fey-penned script would have fared.

Not that a guy can’t write a funny movie with female leads, but Fey likely would have avoided some of running jokes and the standard “movie moments.”

There’s some unnecessary drama and twists that make the film heavier than the subject matter really needs, but in the end it all works out well for everyone like every good comedy should. 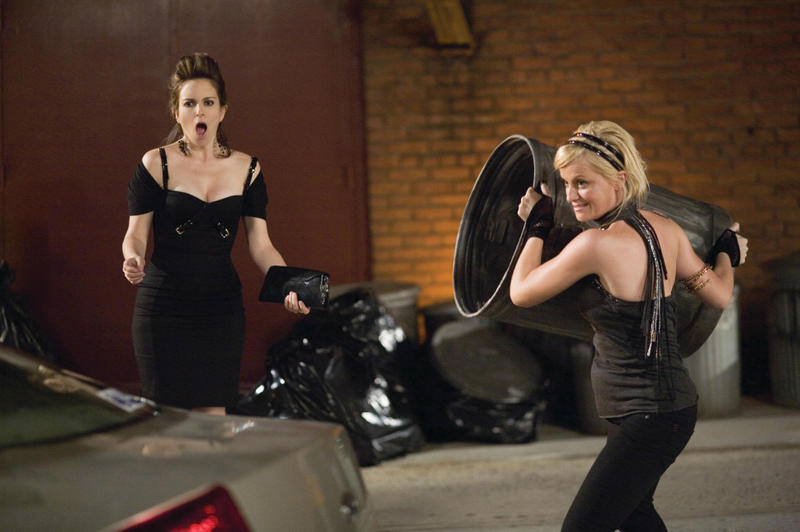 The bar for Saturday Night Live TV stars making feature films is admittedly very low, but Baby Mama is definitely one of the best. Were it not for Forgetting Sarah Marshall, this would be a solid lock for the year’s big comedy hit. As is, this is yet another very good option for those who want to sit back and enjoy an actual funny comedy.