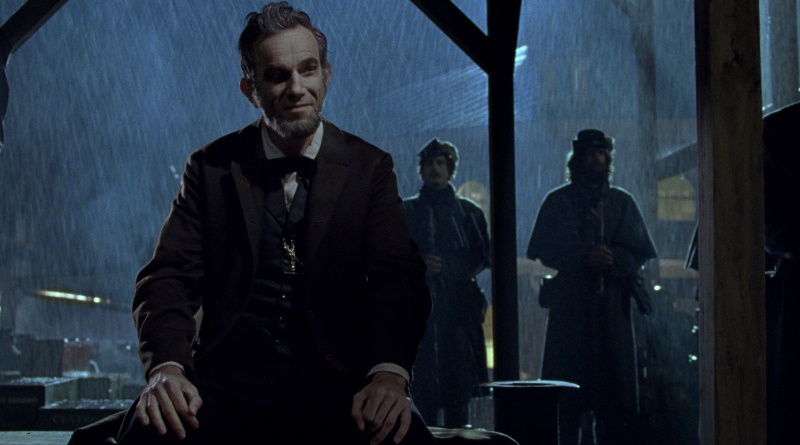 With its Oscar pedigree, Lincoln was one of the more predictably boring easy bets you could pencil in for Oscar buzz. It’s got everything Academy voters love, but much more importantly, it’s a great movie packed with powerful performances, confident directing and an air of authenticity that makes it feel like a history lesson come to life in a way that few biopics have managed to achieve.

Two-time Oscar winning director Steven Spielberg focuses on the last months of the Civil War with President Abraham Lincoln (Daniel Day-Lewis) redoubling his efforts to get the 13thAmendment passed. The goal seems unwinnable to his cabinet members and fellow Republicans, especially in the face of antagonistic responses from the Democrats, who think the war would end if only he wasn’t so adamant on freeing slaves. 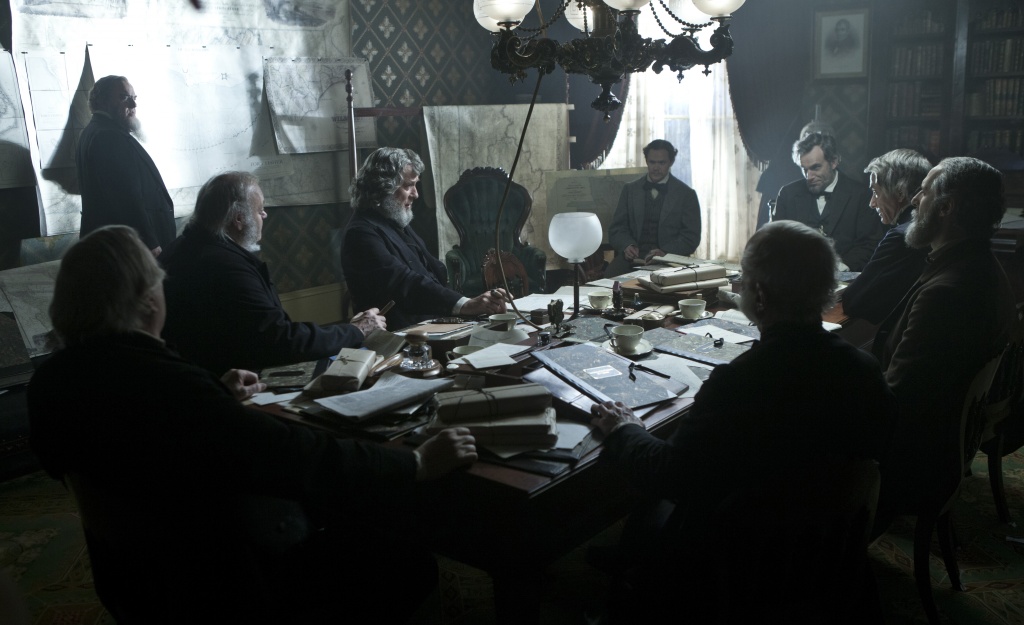 You know the end result, but Spielberg gives the journey new life and offers a complete portrait of Lincoln as a man of many (top) hats — leader, husband, father, friend, diplomat, negotiator and mentor — making for a compelling character study.

Under Spielberg’s steady direction, he shows what makes Lincoln such a revered figure in American history with little things. Like angling the camera so characters literally look up to Lincoln; having him end a heated argument with a soothing story and an unwavering commitment to stick to his beliefs even if it’s not the most politically advantageous decision. Award buzz season has just begun, but I can’t imagine anyone delivering a better performance than Day-Lewis, who has to be the clear favorite to take home a third Best Actor Oscar award. If you want to see an actor completely vanish in a role this is a classic example. It takes a second to get used to the higher-pitch voice Day-Lewis uses, but he simply becomes Lincoln to the point you forget you’re not watching historical footage.

Tommy Lee Jones should be a lock for a Best Supporting Actor nomination for his portrayal of Thaddeus Stevens, the sarcastic, hard-edged leader of the House and Ways Committee. It’s the kind of role he can nail in his sleep, but he’s at his crotchety best and makes the potentially boring House debate scenes some of the film’s standout moments with his snarky delivery and insults to Stevens’ Democratic counterparts.

I wish Spielberg had more time to address Lincoln’s relationship with his son, Robert (Joseph Gordon-Levitt, The Dark Knight Rises), who wants to join the war effort and resents his father’s protection. Gordon-Levitt and Day-Lewis have one very strong scene together, but the subplot seems unnecessary considering Lincoln’s other priorities.

Spielberg’s devotion to accuracy is evident from the set designs to the ill-fitting suits for the not as fashion-conscious politicians of the day down to Stevens’ wig. Spielberg’s frequent collaborator and fellow two-time Oscar winner Janusz Kaminski’s cinematography provides a warm, inviting feel that puts you right into the movie from the ruins of a battlefield to Lincoln’s chambers in the Oval Office.

You’ll feel a part of the proceedings watching history unfold before you rather than simply being a passive observer in a movie theater. Fittingly for an election season that has now just ended, we’re treated to a movie that’s a candidate for one of the best films of the year.