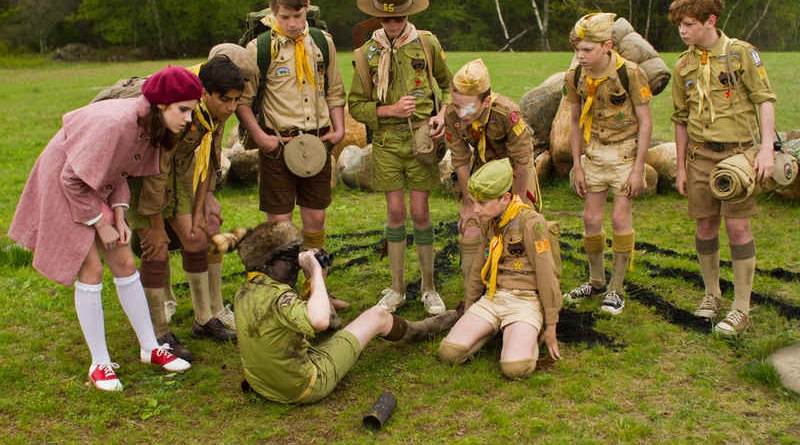 Moonrise Kingdom is one of those rare movies you feel a part of rather than simply being a spectator and has a nostalgic charm that pays homage to a more innocent era where studios regularly cranked out classics that would be revered for generations.

It’s like a picturesque, relaxing ride down a long countryside road in autumn bursting with wonderful imagery; richly developed characters who are both familiar, yet refreshingly unique all complimented by an excellent score that quickly brings you into this small in scope, but big on brilliance effort from Director/Co-Screenwriter Wes Anderson.

A pair of young outcasts — Sam and Suzy (newcomers Jared Gilman and Kara Hayward) — run off together setting off a widespread search in their New England town. The search for the orphaned Sam is largely spearheaded by Scout Master Ward (Edward Norton, The Bourne Legacy), a Khaki Scout troop leader whose efficient group takes the challenge of finding one of their own. Suzy’s parents (Bill Murray and Frances McDormand) seek quick results from Police Captain Sharp (Bruce Willis, Looper). 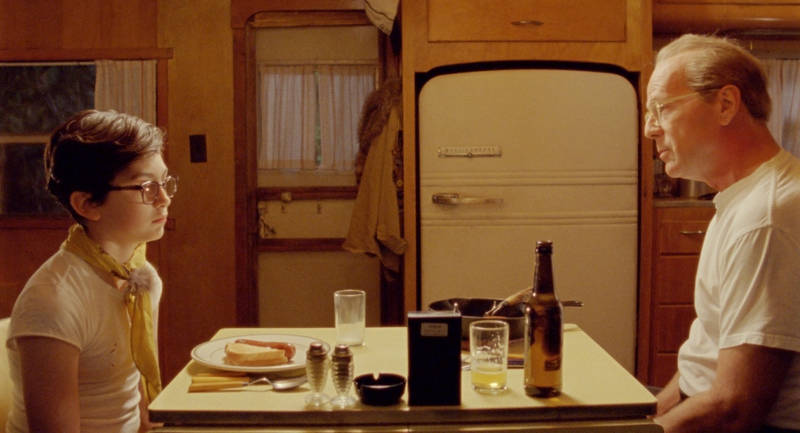 Anderson assembles a cast where any two would be enough to make a mediocre movie watchable, but his real masterstroke is having them play against type so Willis isn’t the coolest guy on screen, Norton doesn’t have to be the prickly, know-it-all and Murray isn’t the zany eccentric.

They’re great in their supporting roles, but the film’s real surprise comes from Gilman and Hayward, who capture all the innocence of kids playing adults from a time before modern entertainment ruined the magic of childhood for most of them. Sam offers his worldly knowledge — largely comprised of his troop lessons — while Suzy opens up a world of wonders to him from her fiction books all while the adults and even Sam’s fellow scouts begin facing harsh truths about how they treated the runaways and how it reflects on their own lives. 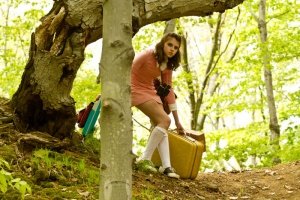 Anderson and Roman Coppola’s script doesn’t have some deep message. It’s real and packed with scenes that make you smile, laugh out loud, think and appreciate the great moments in life. I’m being deliberately vague as you have to put this on your 2012 must-see list.

Robert D. Yeoman’s cinematography is stunning without trying to be more than the backdrop for the characters, which helps make the setting feel more intimate as a viewer.

In a movie culture where truly awful movies like Transformers churn out one terrible installment after another, it’s a shame we can’t revisit the charming, wonderful world Anderson creates in Moonrise Kingdom.

There aren’t enough movies being made like this anymore, but they should. Moonrise Kingdom isn’t some blockbuster action film or some overly stuffy drama trying to get awards come Oscar season. Anderson simply makes a purer film that just seeks to entertain. May this kingdom endure for years and generations to come. 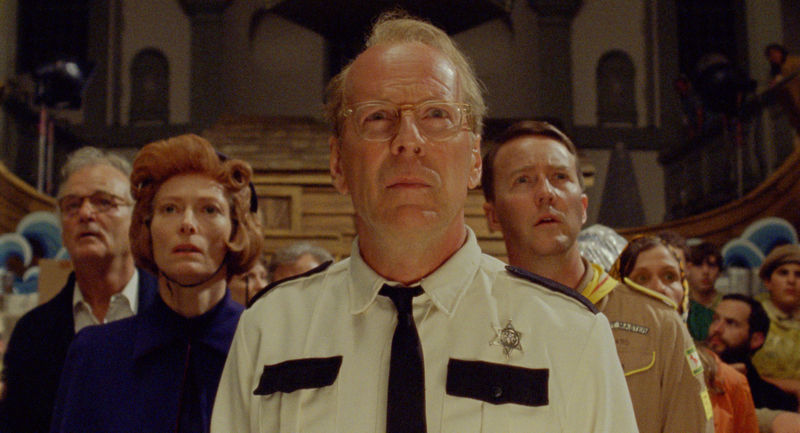