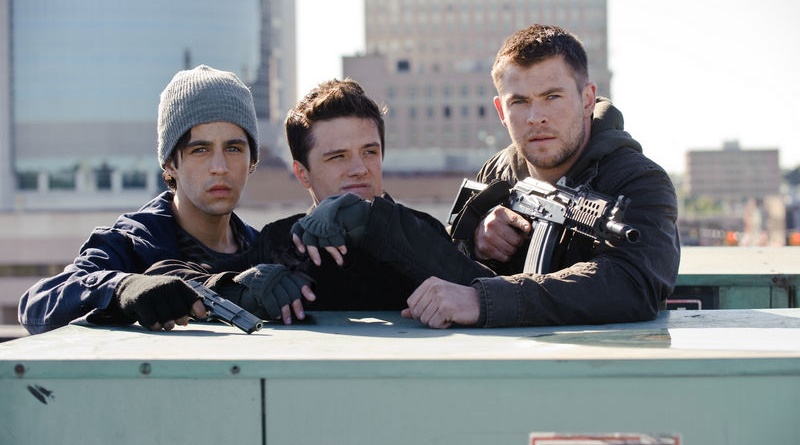 Red Dawn is one of those remakes that no one was asking for, but since it was done all the same you’d figure it should at least be good. Of course, when a movie gets released two years after its completion, there should be no surprises as to what you’re getting. 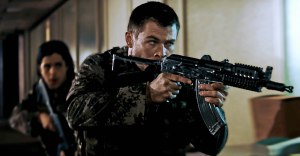 The 1984 original starring Patrick Swayze and Charlie Sheen wasn’t a great movie, but it took on a cult status for its silly premise of teenagers fighting back against Russians who have invaded the United States.

Those ‘evil commies’ invading the good ‘ol U.S. of A. worked during the early 1980s when ‘80s kids embraced international-battling patriots like Rocky Balboa and Hulk Hogan. National pride was just a way of life for most Americans so a movie showing teens fighting foreigners wasn’t considered completely absurd, like it would in say… 2012.

With today’s global connectivity, the plot of North Koreans — filling in for the Russians —invading Spokane, Wash. seems even sillier.

Screenwriters Jeremy Passmore and Carl Ellsworth waste little time kicking off the invasion, which is helpful in terms of keeping the film moving — it’s only 94 minutes — but not so much in terms of making you care about most of the characters. 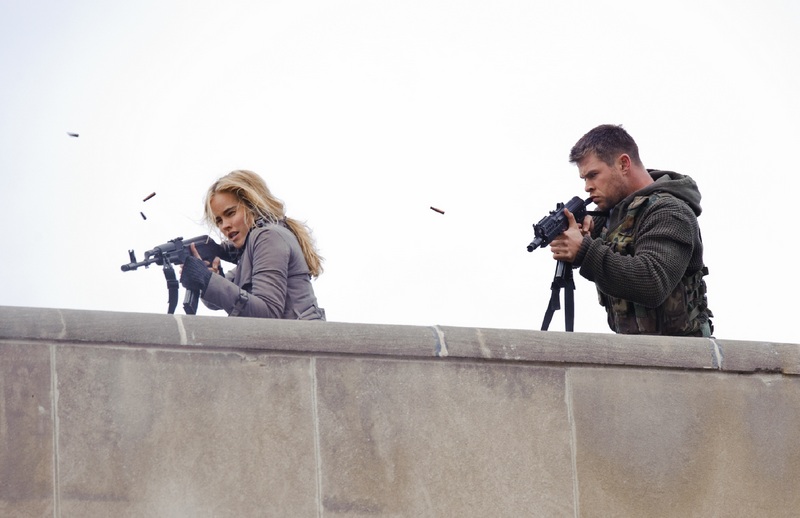 The 2012 edition freedom fighters are led by Jed (Chris Hemsworth, Marvel’s The Avengers), a soldier returning from Iraq forced to lead the same kids he used to babysit into a war on the home front as the ragtag army — The Wolverines. In every scene, Hemsworth reinforces that he’s better than the material he’s working with here. His natural action hero star charisma shines and at least he went on to better things.

Josh Peck is horribly miscast as Jed’s younger brother, Matt. If you squint, cover your good eye and blink a lot you could imagine Peck and Hemsworth as brothers. Peck tries to give Matt a chip on his shoulder attitude, but he’s simply annoying and coupled with the spark-less chemistry he has with girlfriend, Erica, (a laughably terrible Isabel Lucas who seems like even she realizes she shouldn’t be in this movie) he’s the least likable Wolverine. 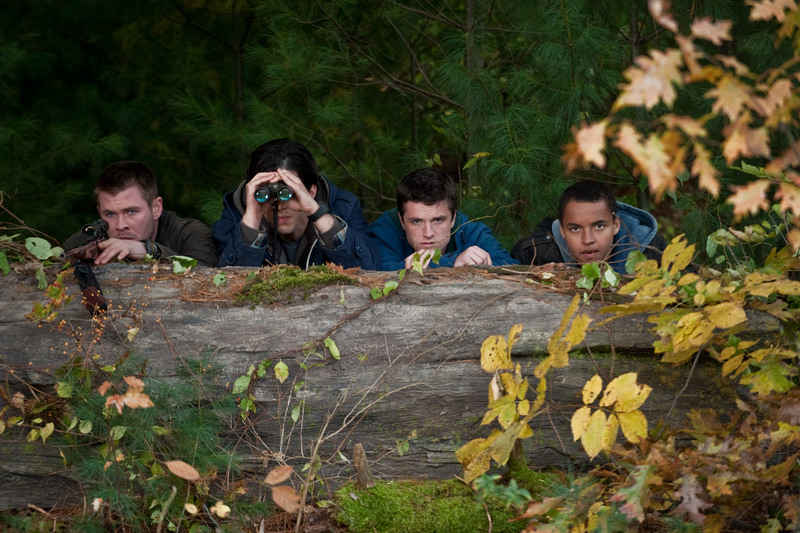 A better choice for Matt was Josh Hutcherson (The Hunger Games), who plays Wolverines’ tech whiz, Robert. Adrianne Palicki (G.I. Joe: Retaliation) and Tom Cruise’s son, Connor, barely have enough time to make their characters register beyond cookie-cutter roles. And slight spoiler, why are the minorities taken out so quick?

Red Dawn is longtime stunt coordinator Dan Bradley’s debut as a director and it shows, but surprisingly not where you’d expect. The low-key, talky scenes he handles just fine, but the action scenes are the worst shot I’ve seen this year. It’s like he put the camera in a swivel chair and spun it before shooting. They’re disorienting, unfocused and a headache to follow.

Bradley wants to take the approach of putting the audience right in the action, but shoots it in a way like he’s running with the camera following the actors. That style works for the found-footage format, but it’s only good for causing motion sickness in an action movie. On the plus side, Bradley hasn’t lined up a directorial follow-up so at least something good came out of this debacle. 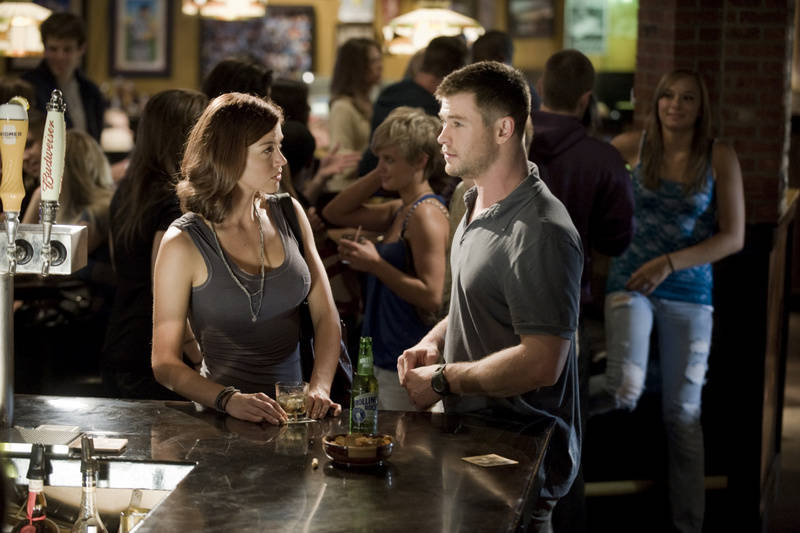 Skip this remake and put on some acid-washed jeans, drink a TAB soda, dust off the Betamax and put in the original. It may be dated, but at least it’s entertaining.