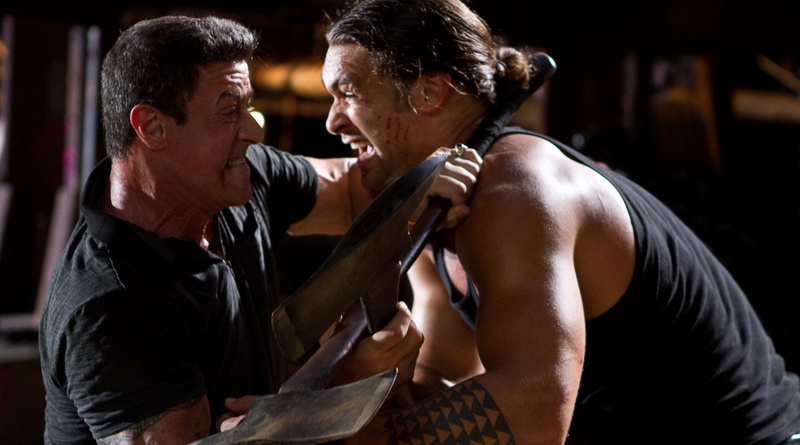 Making a good action movie doesn’t strike me as being all that complicated, yet far too many just can’t get it right these days. Bullet to the Head, however, not only hits the target, but shoots it a few more times for good measure. It’s a violent spectacle that happily embraces the 1980s  style of film making resulting in one of the best old-school action films I’ve seen in years. 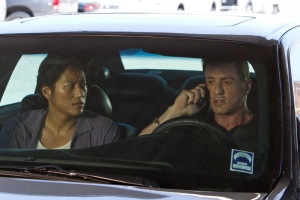 Sylvester Stallone is prominently featured in all the ads, but the film is much more of a buddy action film along the lines of Lethal Weapon and Stallone’s own Tango & Cash [Blu-ray]

. Not that he can’t carry a movie on his own anymore — see Rambo as proof that Sly can kill, maim and massacre all on his own just find thanks — but Stallone has really shined lately in team-up efforts like The Expendables and this continues that trend.

Here he stars as Jimmy Bonomo, a New Orleans-based hit man whose partner was killed in a double cross by Keegan (Jason Momoa, who shows more charisma in a supporting role than he was able to starring in that abysmal Conan the Barbarian remake), the mercenary working for Morel (Adewale Akinnuoye-Agbaje, Lost – The Complete Second Season

) and his stooge, Baptiste (Christian Slater). 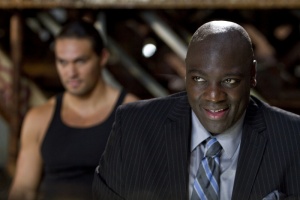 Tracking Morel and Baptiste down is a bit beyond the skills of the low-tech Jimmy, who finds an unlikely ally in Taylor Kwon (Sung Kan, Fast 5), a D.C. detective looking to avenge his partner’s murder. Kwon proposes they team-up to take down their common enemy.

Taylor wants to bring the culprit to justice, while Jimmy has a more permanent solution in mind. Bonus points for working the title into the movie!

Walter Hill is in his element here as the 48 Hrs. and Red Heat director knows the art of the buddy action film and playing up the numerous differences between Jimmy and Taylor. Alessandro Camon (The Messenger) writes a simple script that won’t surprise you much, but it’s also not insulting and he’s got a good grasp on the characters. 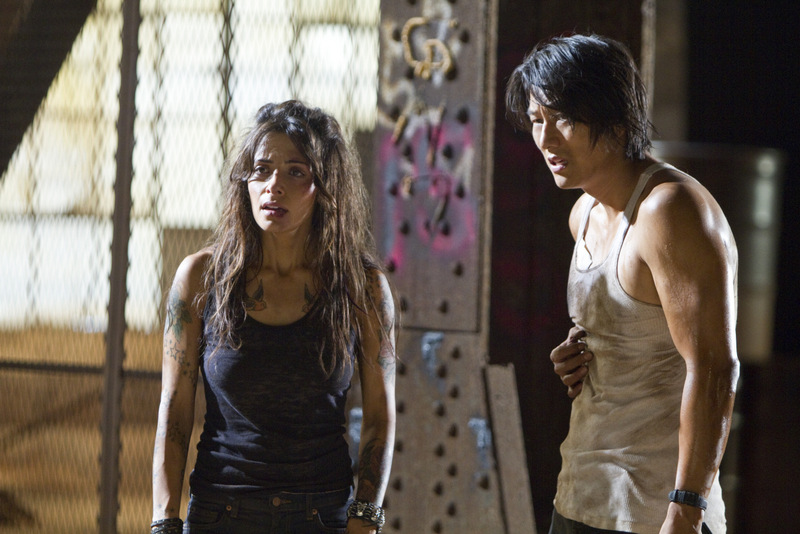 He also avoids dumb plot holes whether with the action or the cast so the hot young female lead for the film —“Fairly Legal’s” Sarah Shahi — thankfully isn’t playing Jimmy’s love-interest since she’s literally half Stallone’s age.

Hill is showy with his transitions — an overexposed fade out that seems more suited for a film based in Miami — but otherwise makes good use of the New Orleans backdrop complete with a scene during a street parade. He definitely brings it big time when it comes to the action scenes. 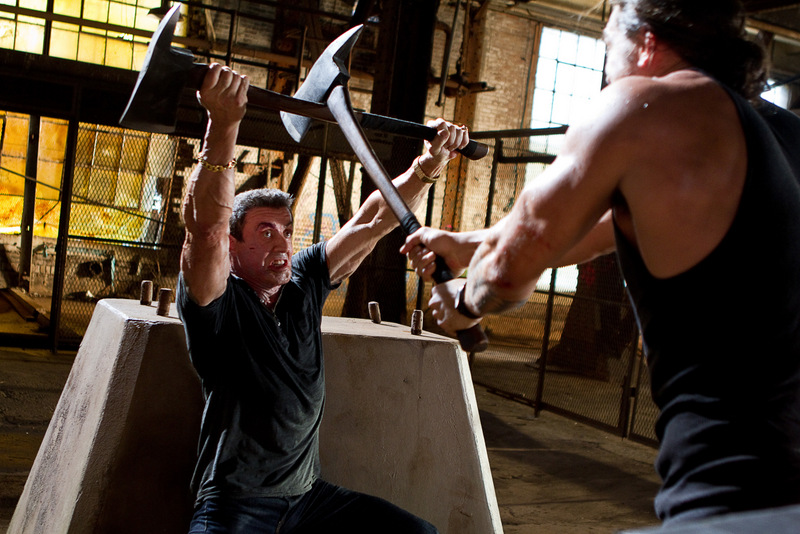 The shootout and fistfights are the kind that makes you wince and share riveting commentary like “ooooo” or “wowww” and Hill is able to put you in the action in a way that’s becoming increasingly rarer outside of 3D films. Stallone doesn’t move like he used to, but Hill works around Stallone’s lack of agility by playing up Jimmy’s combat efficiency so we’re not going “oh come on!” when he’s fighting the larger and younger Keegan.

What’s great about Bullet to the Head is that the filmmakers aren’t afraid to just make a simple action movie that you don’t have to take too seriously. All you need to do is sit back and enjoy the old school mayhem.