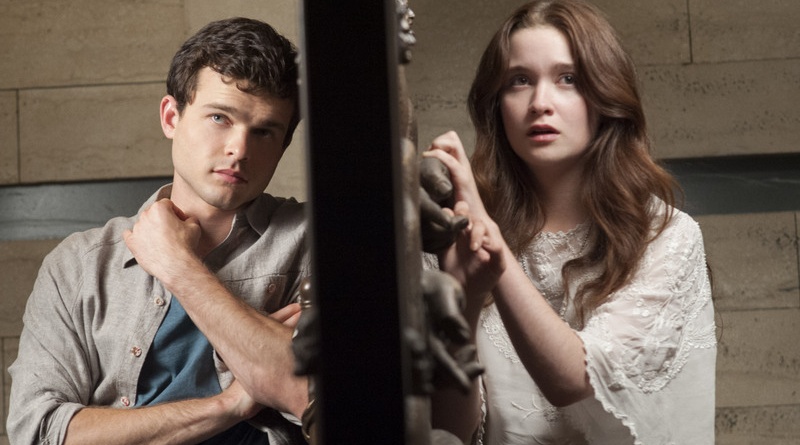 is well-suited to be the next big franchise. It’s got all the ingredients, but there’s not enough magic to put you under its spell. 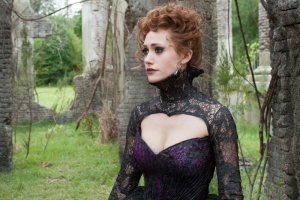 Ethan (Alden Ehrenreich) is a high school junior hoping for a way out of the nothing-happening fictional town of Gatlin, South Carolina. Ethan’s father has been a recluse since his wife’s death so Ethan and longtime family friend, Amma (Viola Davis, Won’t Back Down), maintain the household. Ethan has been plagued by dreams of a mysterious girl who seems suspiciously similar to his new classmate, Lena Duchannes (an impressively charming Alice Englert).

Ehrenreich’s got an inviting demeanor and the California native easily pulls off the southern accent, but the 23-year-old can’t pull off being a 16-year-old high school student. He resembles the adult chaperone around the rest of the 18- to 21-year-old student cast members, particularly the 18-year-old Englert. For perspective, Robert Pattinson and Kristen Stewart were 21 and 17 at the start of the Twilight franchise. 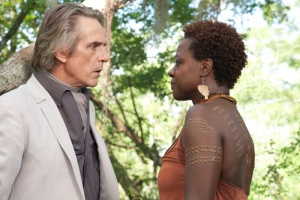 Ethan quickly becomes infatuated with Lena, who finds herself just as captivated despite her unusual heritage. Lena lives with her uncle, Macon Ravenwood (Jeremy Irons) — an outcast accused of being a devil-worshipper by Gatlin’s laughably caricature “church crowd,” helmed by Mrs. Lincoln (Emma Thompson, Brave).

Like the rest of her family, Lena is a magic user, or Caster. On her 16th birthday, Lena will be “claimed,” which will determine if she will use her powers for the light or dark. Lena’s already seen the effects of “turning Sith” as her beloved cousin, Ridley (a smoldering Emmy Rossum), was claimed for the dark and become a manipulative seductress. Macon hopes to steer Lena to the light while her body-hopping mother, Sarafine, sees Lena as the tool to usher in a new Caster age.

Director/Screenwriter Richard LaGravenese crafts a snappy, quotable script that gives unique voices to all the characters, but he isn’t able to get you fully invested in Ethan and Lena’s relationship as it appears more a fall fling. It’s hardly the life-altering courtship that could steer Lena to going light or dark like we’re told throughout the film and he wants the audience to just accept it since the characters believe that to be the case.

Clad in colorful robes and ball gowns, Irons and Thompson duel to determine who has the more entertaining character while Davis offers a steady consistent presence. LaGravenese wisely gives them plenty of screen time to work their magic, but can’t find his own. 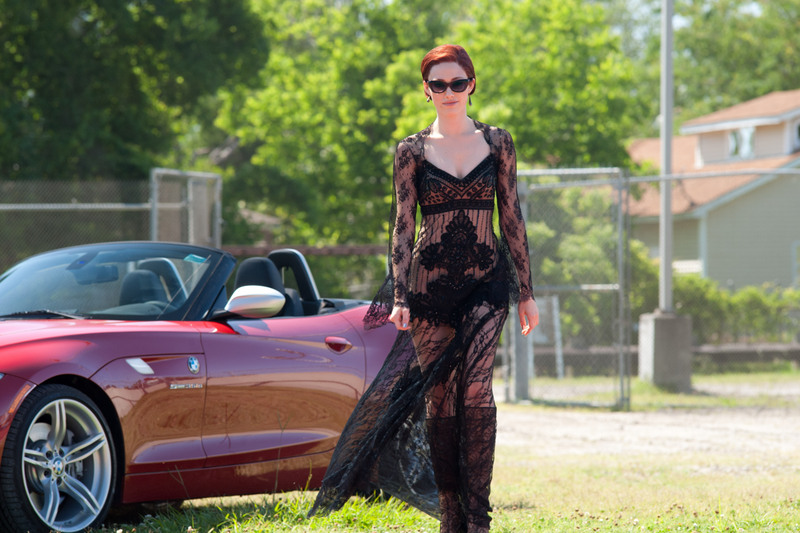 LaGravenese, who’s handled romance dramas like P.S. I Love You

and Freedom Writers, seems a bit over his head with the film’s larger scale-moments.

For example when Ridley and Lena get into an argument and send the roomful of guests and the dinner table spinning. Commendably, LaGravenese tries to limit the use of CGI whenever possible, but the “magic-infused” scenes come across too hokey and for generations reared on eight Harry Potter films, the effects will be disappointing.

The story has potential, but this first outing marks a pretty ugly start for this potential new franchise. Maybe the next act will prove worth an encore?