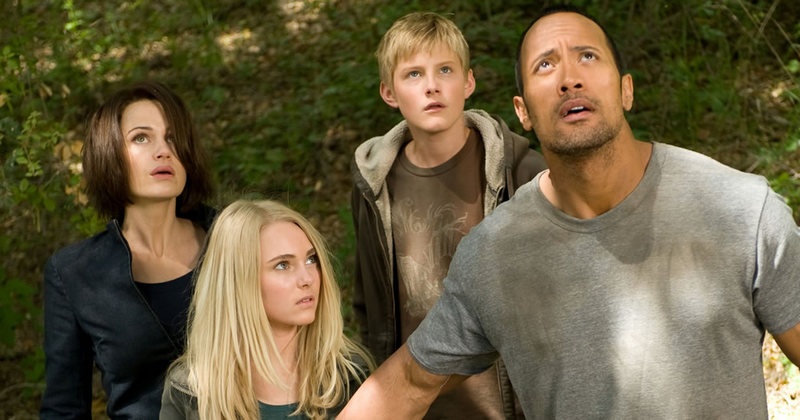 Race to Witch Mountain proves that some remakes can be just as entertaining if not more so, than the original, but it helps to have one of the rising stars in Hollywood as your leading man too.

Dwayne Johnson is the prototypical leading man, and he has Will Smith levels of charisma that can barely be contained by the big screen. He’s the driving force that propels the movie from being a glossier version of an older film to a fun adventure for the whole family. 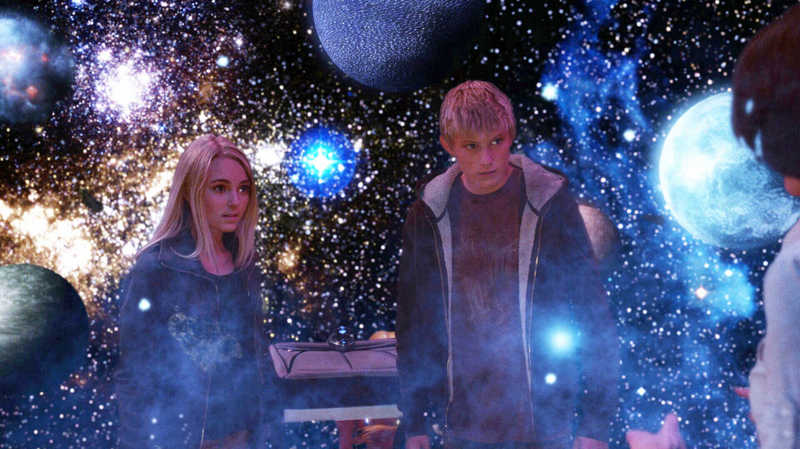 Johnson stars as Jack Bruno, an ex-felon trying to stay on the straight and narrow path by working as a Las Vegas cabbie.

A seemingly normal day quickly becomes anything but as he finds two young siblings, Seth (Alexander Ludwig, The Hunger Games) and Sara (AnnaSophia Robb) in his backseat with a wad of cash asking him to drive them to the desert. 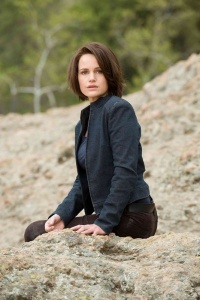 Jack’s paternal nature gets the better of him and decides to check up on them after dropping them off. He finds that they’re actually super-powered aliens trying to save the world. They’re also trying to avoid an assassin from their home as well as Henry Burke (Ciaran Hinds, John Carter), a Department of Defense agent who sees the kids as a golden ticket to a more lucrative career and will stop at nothing to get them. Maybe you should have gone on to the next fare, huh Jack?

Fortunately for Jack and the kids, UFO expert Alex Friedman (the versatile Carla Gugino, Watchmen) believes their story and offers to help them get home. Thankfully, screenwriters Matt Lopez and Mark Bomback don’t trip over themselves trying to awkwardly add in a romantic subplot with Jack and Alex.

Director Andy Fickman, who previously worked with Johnson on The Game Plan, keeps the film Disney-action light — lots of explosions and no real consequences. Johnson isn’t breaking new ground in his seventh starring role, but he works for his paycheck here and doesn’t coast through his performance making for a better than expected film with him as the anchor. 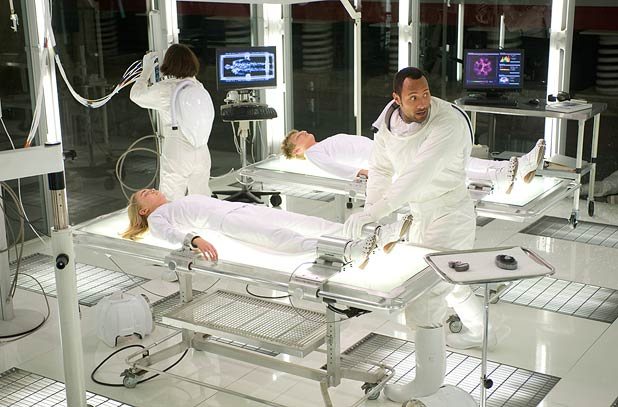 In a nice nod to the original, Ike Eisenmann and Kim Richards, who played the super-powered siblings in the remake’s inspiration — the 1975 Escape to Witch Mountain — have key cameos.

The great thing about the new wave of Walt Disney adventure films is that you can almost tell what parts of the movies will be incorporated into a ride at one of their theme parks. And if the ride is anywhere near as fun as the movie, it should be a blast. While it’s hardly genre-changing, Race to Witch Mountain is a nice dose of fun, family entertainment.