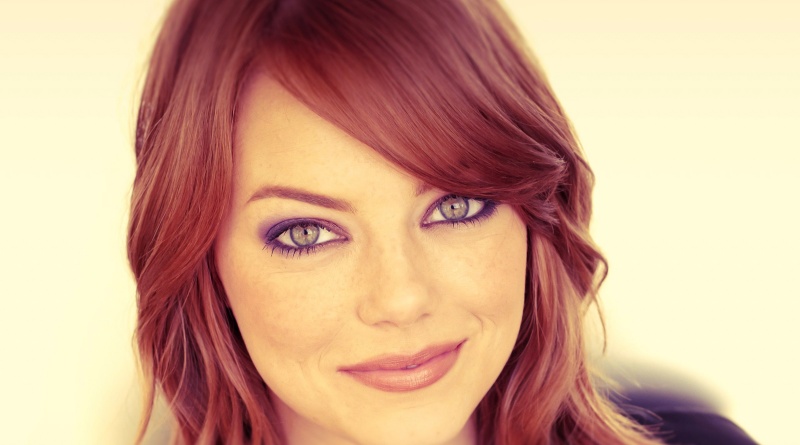 The first on-set shots of Shailene Woodley as Mary Jane Watson in The Amazing Spider-Man 2 have surfaced and my initial thoughts are that this role will never be cast properly. 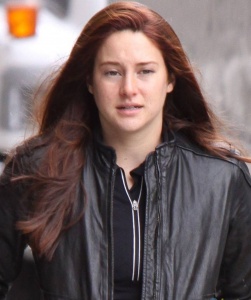 Granted, this is not the high-quality studio-released shot, but just on first glance, Woodley seems as ill-cast for the role as Kirsten Dunst did in the Sam Raimi trilogy.

Dunst has that sweet, girl next-door vibe and I didn’t buy for a second that she was anyone that Tobey Maguire’s Peter Parker could consider completely out of his league. Woodley’s Mary Jane doesn’t necessarily have that “I’m sooo stealing you away from your hot girlfriend Gwen Stacy” look. At least in this first picture.

In the comic books, Mary Jane is this vivacious, hot girl so far completely out of Peter’s league that he’s almost intimidated to be in her presence. Comic book Mary Jane has largely been portrayed as the life of the party with supermodel good looks that she used to become a successful model and actress of limited ability. So basically Kim Kardashian with more talent.

The closest real life approximation of an adult Mary Jane would have to be Christina Hendricks, she of the innate ability to render most men speechless and/also blabbering idiots.

Stone has that dynamic charisma and outgoing persona to fully bring Mary Jane to life in a way that she hasn’t been so far and it’s almost a shame she was cast as a great Gwen because she’d be an unbelievable perfect Mary Jane.