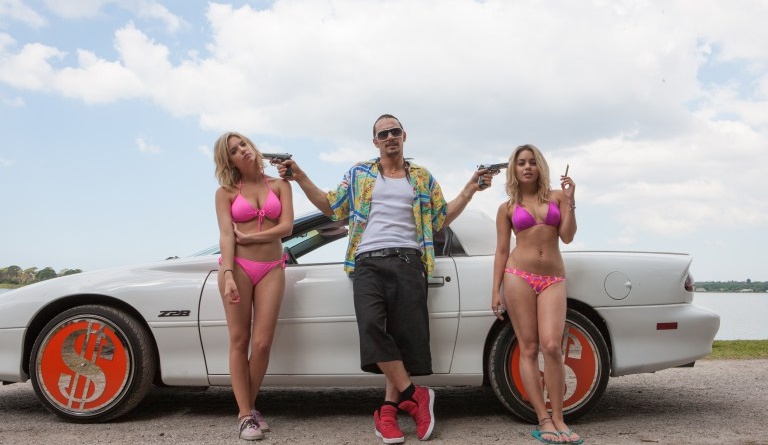 Everything I’ve seen with Spring Breakers has me thinking this is going to be this generation’s Showgirls, and that’s even before I get to James Franco’s wannabe gangster. The title seems a bit too innocent for this film where the ads and trailers may as well be hyping a movie called ‘Hot Girls in Tiny Bikinis!!!!’ I won’t complain too loudly.

Four college girls (Selena Gomez, Rachel Korine, Vanessa Hudgens and Ashley Benson) who land in jail after robbing a restaurant in order to fund their spring break vacation find themselves bailed out by a drug and arms dealer who wants them to do some dirty work. 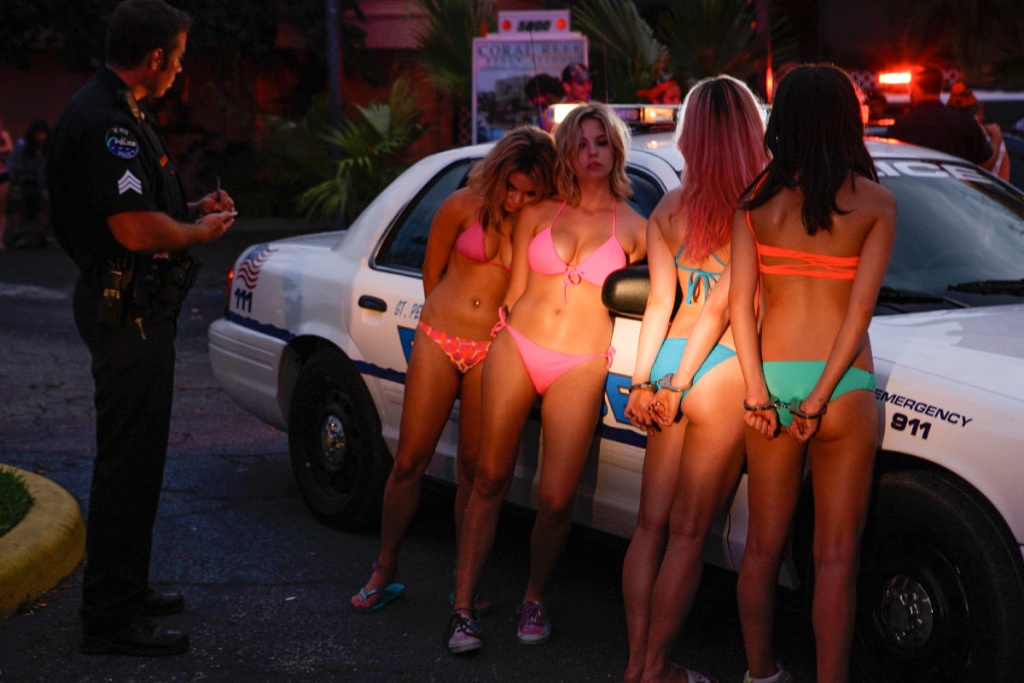 Franco’s Alien seems just like a guy who watched a few too many nights of watching Rick Ross, Lil Wayne and T.I. and is convinced he has what it takes to be a gangster. I’m not sure what to make of this film yet, what do you all think?

Spring Breakers comes to theaters March 22 just in time to corrupt countless impressionable teens who want to live like the movies or more realistically indulge in things that even Hollywood would consider too risque.