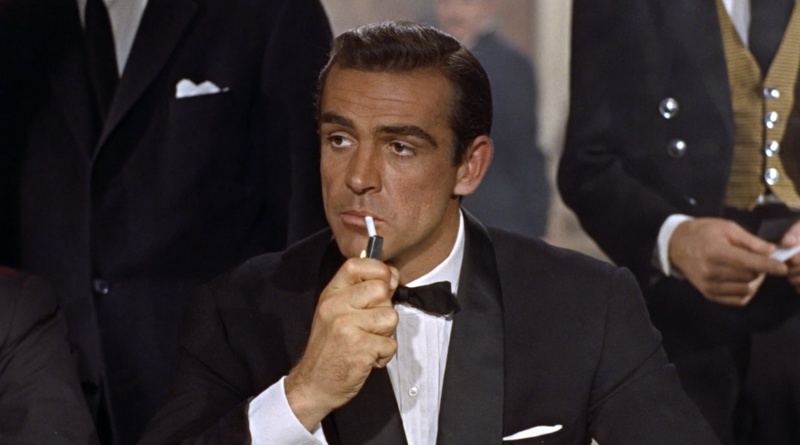 Dr. No is fantastic beginning for Bond franchise

It’s a unique experience watching Dr. No for the first time in 2013.

My first exposure to the James Bond franchise was 1983’s Never Say Never Again, Sean Connery’s final stint as 007. At 52, Connery may have been a bit too old by that point, but with no other frame of reference, I thought he was the coolest secret agent ever so it was fascinating watching his first turn in his most iconic role.

Fifty years from its 1962 release it’s astonishing how well the film holds up and is every bit as engaging, suspenseful and entertaining as any of the more recent editions to the Bond mythos with bigger budgets, more expansive sets and exhilarating stunts.

After a fellow agent turns up missing, Bond is dispatched to Jamaica to investigate and finds himself in the middle of a plot to disrupt the U.S. space shuttle launch at Cape Canaveral. 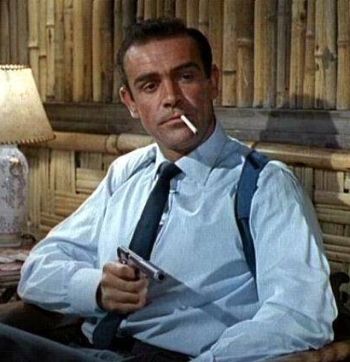 What stood out most was even in his debut, Connery commands the role like he’s been playing Bond for years. From the moment he shows up on screen, he’s James Bond and Connery is the perfect center to base this 007 world around with a cool presence that makes him just as relatable when he’s checking out a hot girl on a beach, irritating his boss or going nuts with a shoe to make sure a spider is dead. Connery’s Bond isn’t the most brilliant guy around and just simply seems like a regular guy that every guy aspires to be in a way that few of his successors accomplish.

This marked my first exposure to Director Terence Young’s work and despite growing up in an era of science-fiction and adventure epics, his storytelling — check the delayed reveals of Bond, the even more impressive first scene of villain Dr. No (Joseph Wiseman) or Bond’s drive up the mountain — is still impressive without looking simply decent enough for a time where directors didn’t have the benefit of CGI. 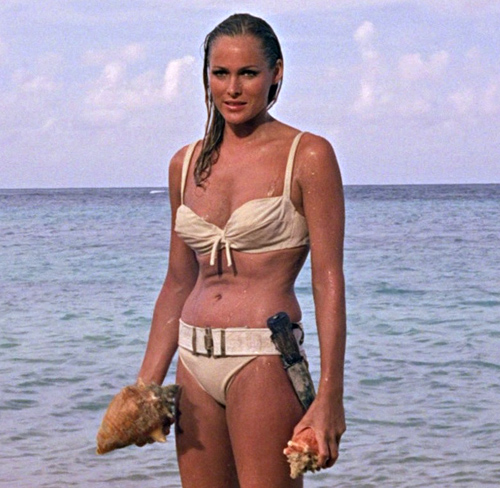 Similarly, Bond isn’t spoiled by souped-up secret gadgets — his most exotic upgrade is a Walther PPK with a silencer — but some of the more lasting trademarks of the franchise are already in place like a strictly business commanding officer, M (Bernard Lee), the flirtatious banter with Miss Moneypenny (Lois Maxwell) and a staggeringly gorgeous Bond Girl in Honey Ryder (Ursula Andress, who sets a ridiculously high standard for future Bond girls). 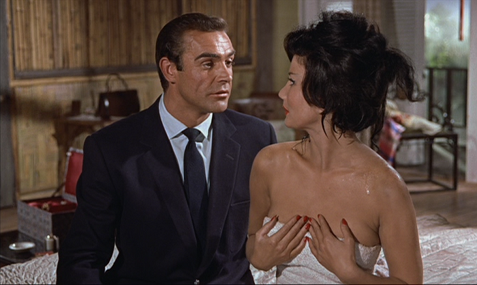 The scene that best epitomizes the character involves Bond and the devious Miss Taro (Zena Marshall). Bond’s already figured she’s no good, but she’s hot enough for him to sleep with her twice, kick her out and then kill her would-be-assassin partner.

My biggest issue was how Bond treated his black sidekick, Quarrel (John Kitzmiller) — yes, I know the film was made in the decidedly less progressive 1962 — but that was the one area where Bond will likely come off poorly to modern viewers. And I would have love more interaction between Bond and Dr. No, but it’s a minor complaint. 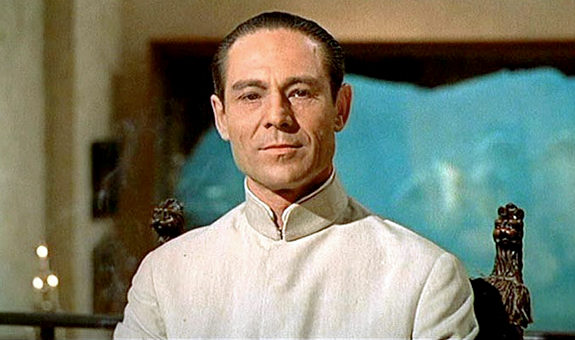 Dr. No is about as perfect a franchise-starter as you could imagine and certainly accomplishes the task of leaving you eagerly anticipating Bond’s next adventure.