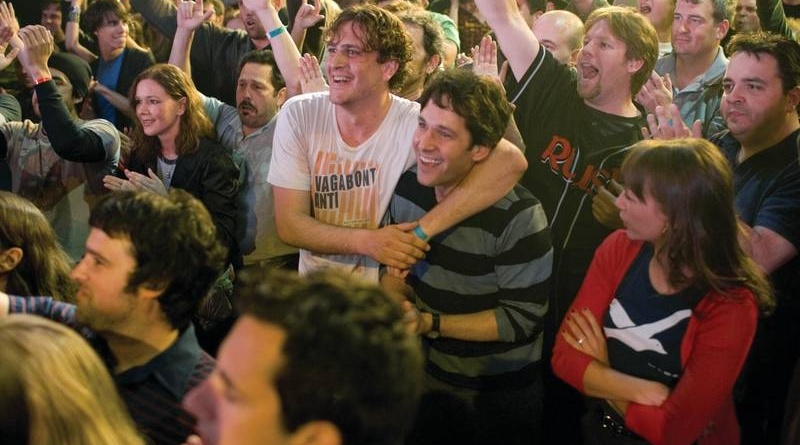 I Love You, Man stands poised to be the comedy film to beat this year with its unique spin on the importance of best friends.

Peter Klaven (Paul Rudd) is a well-meaning, but passive real estate agent ready to settle down with the girl of his dreams — Zooey (Rashida Jones). 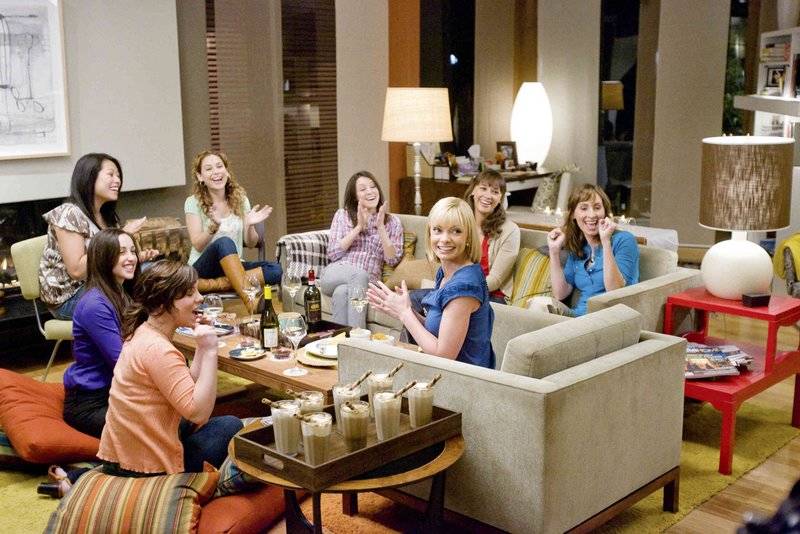 After sharing all the details of the proposal with her girlfriends Denise (Jamie Pressly) and Hailey (Sarah Burns), Zooey realizes Peter doesn’t have any pals, which for the first time actually becomes an issue for him and he decides he would like to have someone standing alongside him for the wedding.

It doesn’t help that one of his father’s (J.K. Simmons) best friends is Robbie (Andy Samberg), Peter’s younger gay brother. Samberg has a small role, but he makes Robbie memorable in his quest for a challenge in making straight guys fall for him. It could easily be a throwaway bit, but Samberg really makes it funny. 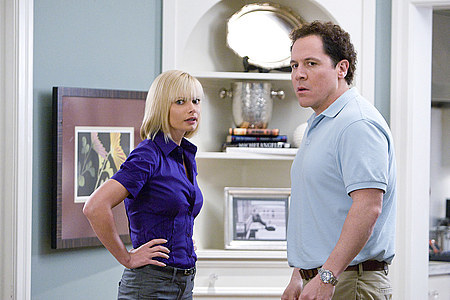 With no clue how to establish a genuine guy friendship, Peter has everyone from his mother (Jane Curtin), Robbie and Zooey ‘setting him up’ on friend-dates. Rudd expertly sells the awkwardness of these meet-ups as he encounters a high-pitched physical trainer; a gay guy (Thomas Lennon) who thinks they’re on a date and suffers through an embarrassing night of poker with Denise’s jerk husband, Barry (Jon Favreau, Iron Man).

Larry Levin and Director John Hamburg’s script manages to put a fresh twist on romantic comedies where the lead character meets one loser after another. Bonus points for smartly handling the analogy without feeling the need to dumb it down for the audience.

And as always happens in these situations, Peter finds a friend when he’s not looking after an encounter with the carefree Sydney (Jason Segel, Forgetting Sarah Marshall). 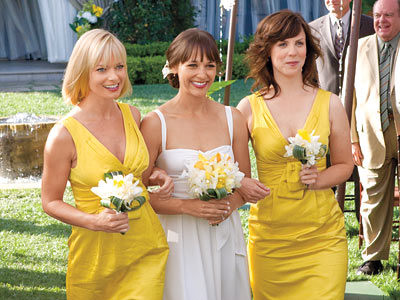 Sydney challenges Peter to loosen up and have more confidence in himself and the two bond quickly, putting some strain in Peter’s relationship with Zooey, who never had to fight for his attention before.

Segel and Rudd previously collaborated on Sarah Marshall and that familiarity helps make their chemistry believable even down to trivial matters, like the running joke of Peter trying to come up with a nickname for Sydney.

Best of all, the humorous situations develop naturally such as Sydney’s run-in with Peter’s client Lou Ferrigno, and don’t result from some stupid clichés that only happen in movies.

The only part that doesn’t work is the forced musical performance, but if you’re watching anything with Segel, you kind of have to expect at least one musical number. And at 105 minutes, the film is a little longer than it need be. 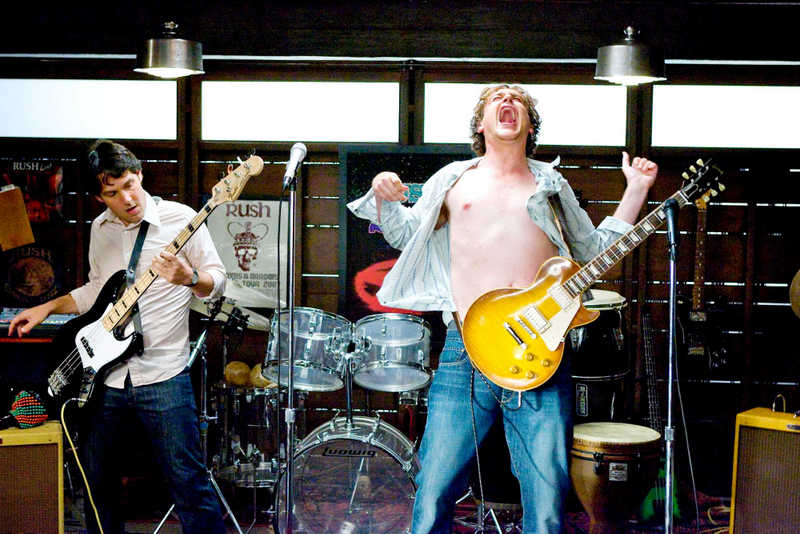 Beyond that, this is one of the better recent buddy comedies and one if you’re in the mood to laugh, you definitely won’t regret showing a little love.