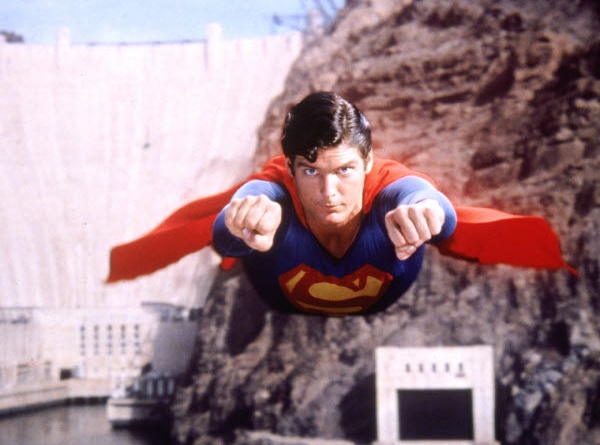 Superman is the most influential, if not definitive comic book superhero origin story we’ll ever see. It gave us a character we could all believe in. Played to perfection by Christopher Reeve, who became the personification of a hero to a generation. Superman gave audiences an example to strive for in their cinematic icons.

The film has been treated as the go-to superhero movie Bible in terms of introducing the audience to the protagonist and few accomplish it as successfully. 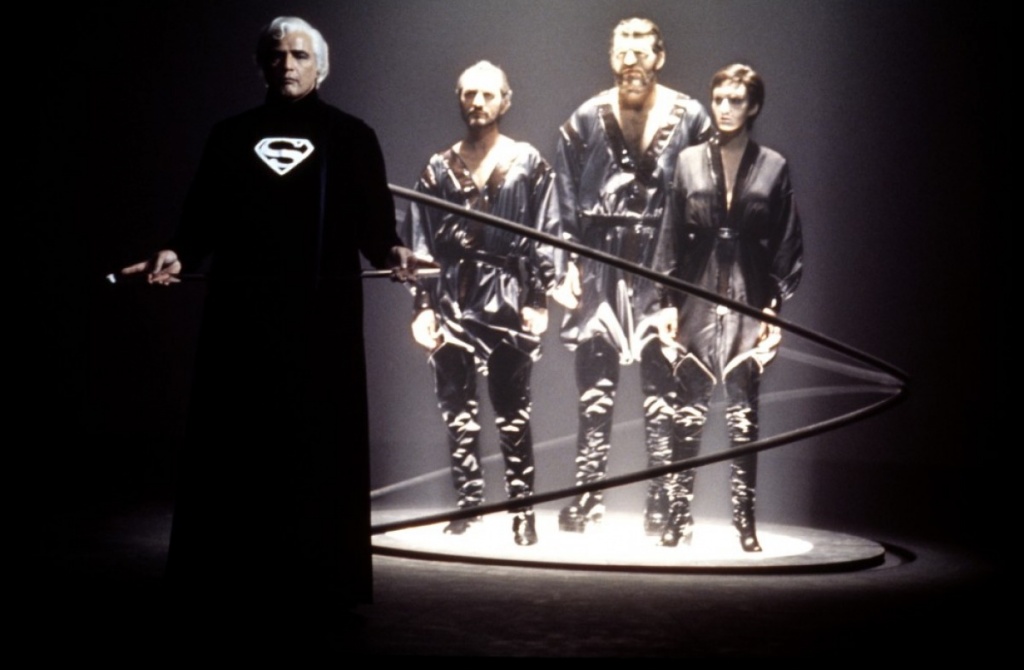 Nowadays in comic book movies, the sequel’s villain is teased at the end of the film, but Director Richard Donner and Screenwriter Tom Mankiewicz took a more intriguing approach.

In the opening act, Jor-El (a disinterested Marlon Brando) banishes three criminals — General Zod (Terence Stamp), Ursa (Sarah Douglas) and Non (Jack O’Halloran) — from the planet Krypton and the trio predictably swear revenge on Jor-El and his heirs. It’s a brilliant tease for the sequel and I’m surprised more filmmakers haven’t attempted it, especially in comic book movies where they’re all but guaranteed another installment.

Krypton is set to implode and Jor-El only has time to send his infant son to Earth, where he will develop powers greater than any man. Adopted by Jonathan (Glenn Ford who deserved more screen time than Brando) and Martha (Phyllis Thaxter) Kent, the baby, now named Clark, leads a regular life as he gets used to his powers.

Teenage Clark (Jeff East sporting a bad prosthetic nose that fails miserably in helping him resemble a younger Reeve) is tired of hiding his abilities, but Jonathan encourages him to use his powers for the greater good, not just his own. It’s the best “with great power comes great responsibility” lesson in a superhero film.

Ready to make his mark on the world, an adult Clark (now played by Reeve) travels to Metropolis to become a reporter for The Daily Planet where he’s set to debut his alter-ego — Superman.

From the moment he steps on screen, Reeve is perfect as Clark Kent/Superman. He shows a full comprehension of the differences between the two from slouching his shoulders, constantly pushing his glasses back up and speaking in a higher pitch to carrying himself straight and speaking with authority when wearing Superman’s outfit.

Yvonne Blake’s costume design looks like it flew straight from the comic book in an excellent example of translating the source material to the big screen. 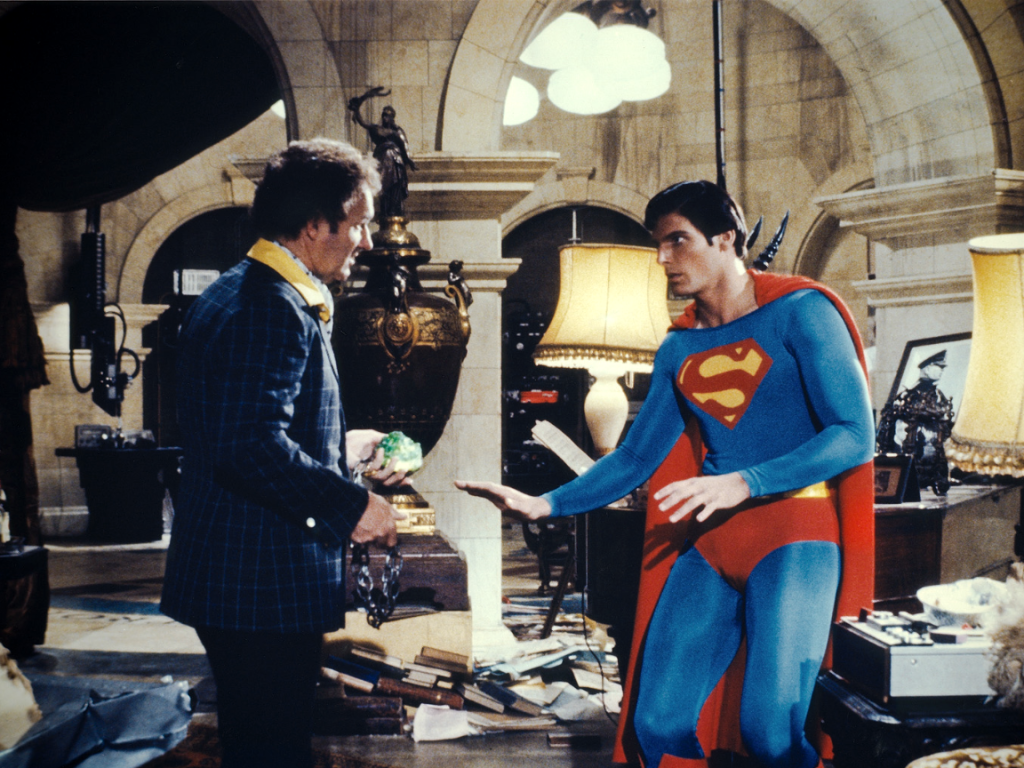 Donner does a long build-up before we actually see Superman — more than an hour in — and the first shot with Superman in the distance of his Fortress of Solitude before flying straight toward the viewer is a remarkably satisfying geek-out moment.

For a film made in 1978, the special effects hold up far better than you’d expect with the flight effects only showing their age when Superman is flying during the day.

Clark’s immediately fascinated by fellow reporter Lois Lane (Margot Kidder), but like the rest of Metropolis, she only has eyes for Superman. While she’s got a number of screaming for dear life scenes, Kidder doesn’t make Lois completely helpless and like Reeve, she burns an indelible impression of how her character should be portrayed.

Mankiewicz gets the premise and writes as if with a playful, knowing wink to the audience that this is a movie based on a comic book superhero so it’s alright to have a little fun without making it too campy. 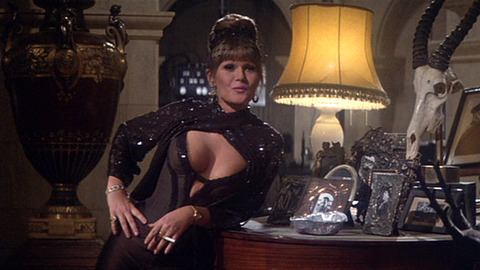 John Williams’ iconic score provides it with a certain epic quality to reinforce that you’re watching something special. Thirty-five years and countless comic book films later, this is still the gold standard for superhero scores.

The film’s only real drawback is that there’s not a satisfying big action segment and Donner simply lets Superman be the world’s best repairman creating avalanches to stop a flood, filling in for a railroad track, going into the Earth’s core to realign fault lines and turning back time. 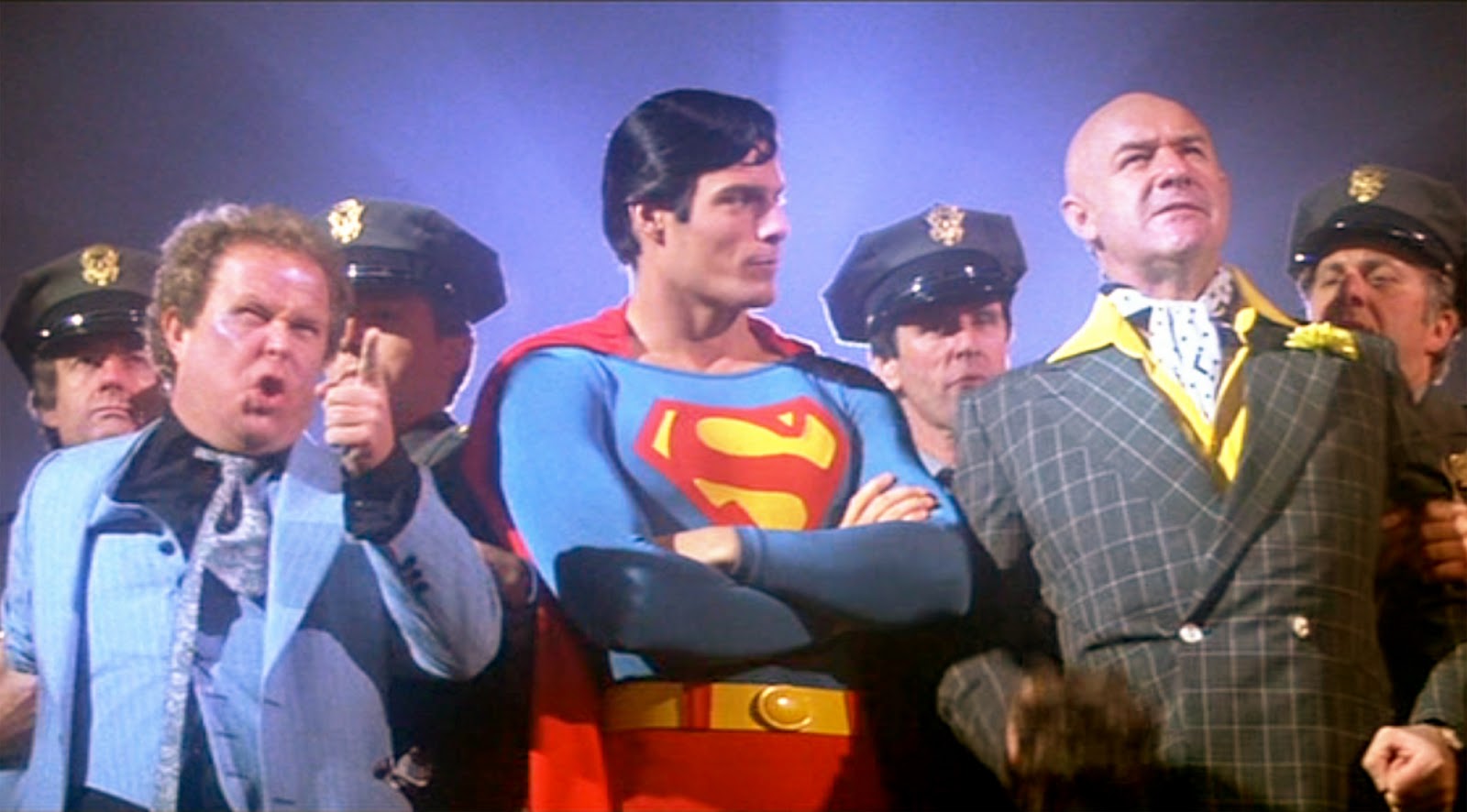 Sure, it’s impressive, but not the satisfying conclusion you’d want in what has otherwise been a fascinating first look at the world’s greatest hero on the big screen. Now if only he had some opponents to tangle with…