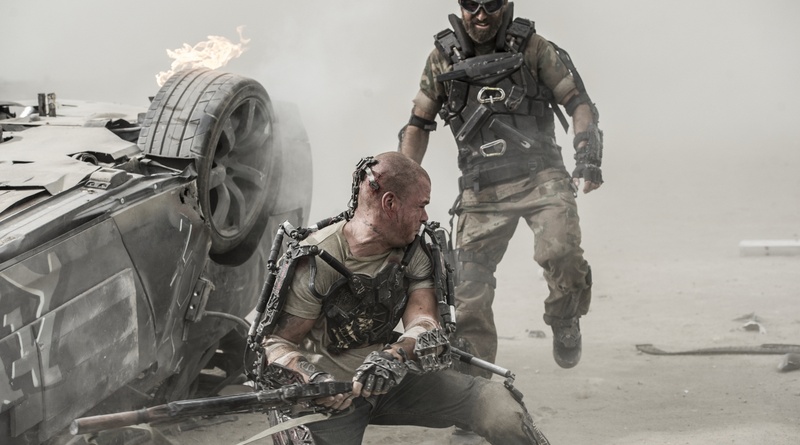 Elysium has lofty ideas, but connects with too few

Elysium sets out to be a high-brow, sophisticated summer movie, but instead it just epitomizes everything that’s wrong with brainless blockbusters. 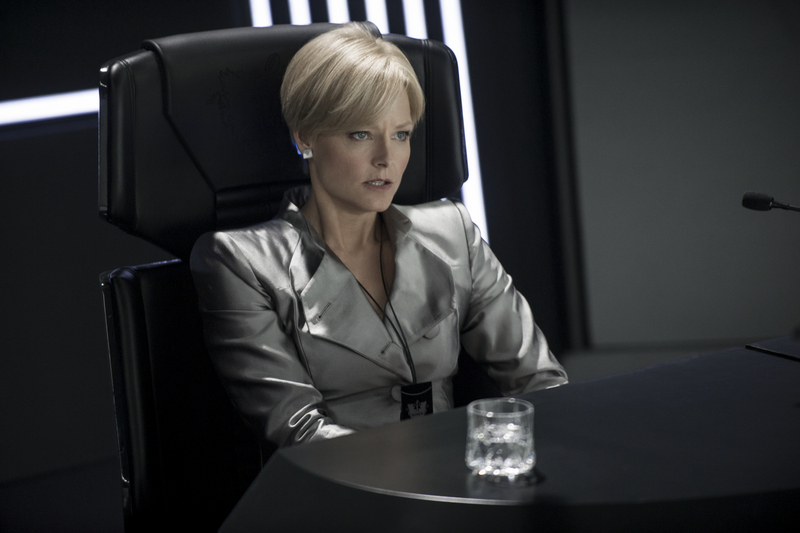 Earth is mostly populated with minorities — and Matt Damon — that struggle to afford healthcare, food and decent housing. Order is maintained via armed robot enforcers.

Conversely, Elysium majority white population indulges on champagne, spacious mansions with pools in every backyard and a home med bay that instantly cures anything from broken bones to cancer in seconds. The one minority in power, President Patel (Faran Tahir, Iron Man), is more figurehead than leader and constantly having to contend with Delacourt (Jodie Foster), Elysium’s power hungry Secretary of Defense.

On the rare occasions that Earth inhabitants can commandeer a space shuttle to travel to Elysium, Dealcourt enacts an aggressive anti-immigration stance of having her Earth-bound agent Kruger (Sharlto Copley, The A-Team

) blow them out the sky.

The analogies to the U.S./Mexico illegal alien discussion and disenfranchised vs. the obnoxious wealthy themes have the subtlety of a grenade exploding in your face — which actually happens to a character in the film. It’s an interesting premise, but Blomkamp doesn’t do enough with it beyond making the Elysium inhabitants the one-dimensional bad guys.

Some Elysium citizens talk in exaggerated proper tones, presumably to come across even more pretentious, but it serves as more of a distraction than anything and Foster just sounds like she’s imitating Madonna’s fake British accent. 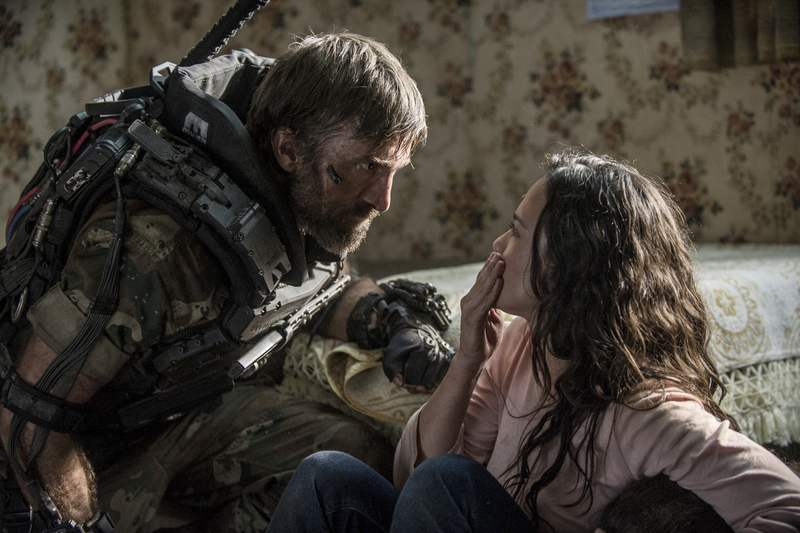 Damon plays Max DeCosta, an ex-con trying to get his life back on track. A freak accident has left him desperate to get to an Elyisum med bay and his hacker friend, Spider (Wagner Moura), will help provided Max handles a job requiring his special talents for mayhem.

Max is severely underdeveloped and there’s little that the immensely likable Damon can do to make him an interesting lead. [irp]

To help Max accomplish the mission, Spider upgrades him with an exo suit resembling a ‘My First Iron Man’ armor starter kit. It’s never fully explained what the suit does beyond making Max stand out in a crowd, but at least it looks sorta cool.

Max reunites with his childhood friend, Frey (Alice Braga, Predators), who has her own reasons for wanting to get to Elysium. Frey’s subplot doesn’t especially work in the film’s setup and the brief flashbacks of Max and Frey as children fail to explain what became of their relationship as adults.

Completing Spider’s mission puts Max on a collision course with Kruger, who’s acting on Delacourt’s orders to aid her takeover plan. Elysium really only comes to life when Max is battling Kruger, who’s armed with enough gizmos and tech to be the film’s Boba Fett. 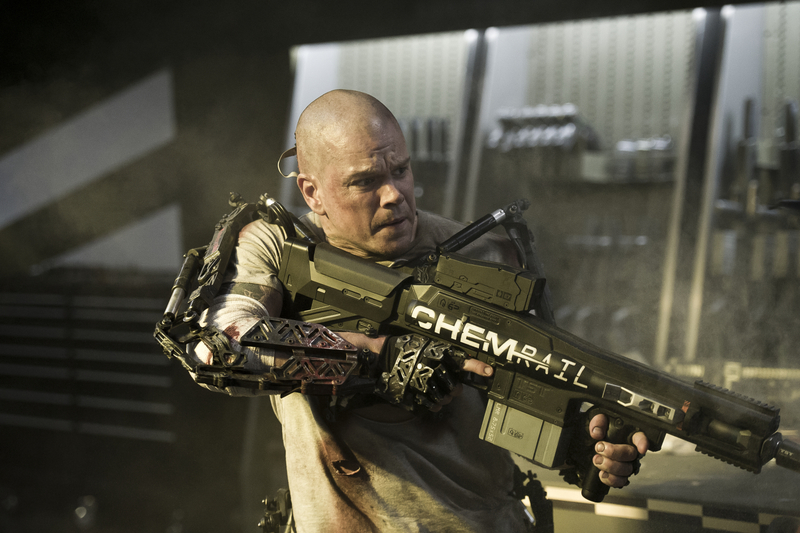 Kruger is a suitably reprehensible villain, but Blomkamp and Copley take the wrong approach with the character, attempting to make him a wisecracking bad guy who’s so uninhibited that he’s entertaining. Instead, he’s a cartoonish juggernaut that’s irrationally focused on Max.

The shoot-outs are intense with extremely overindulgent violent scenes. Characters get bombs attached to them, explode and burst apart. The weapons are just futuristic enough to be possible in another century. Blomkamp appears to have directed most of the action scenes in a dune buggy as they’re disorienting and the camera is rarely stable.

Elysium is packed with potential, but Blomkamp can’t pull it together to make it work. He’s conflicted if he wants to just make a fun blockbuster or a commentary on today’s society, but not choosing a side results in a disjointed, lacking effort. If you want a futuristic lost society sci-fi 2013 film, stick to Oblivion.