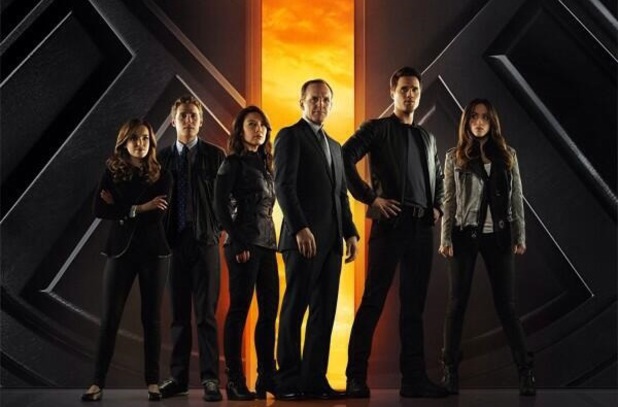 Not sure if I’m going to do weekly recaps or just random thoughts about each episode, but I figured I’d share a few semi-spoiler thoughts on Marve’s Agents of SHIELD Pilot. So if you haven’t watched yet, don’t click on the jump!

I hadn’t realized how much I missed Clark Gregg’s Agent Coulson until he resurfaced. Not sure if we really needed a mystery as to how he returned. I’m concerned this is going to be a season-long mystery I’m not all that interested in solving. 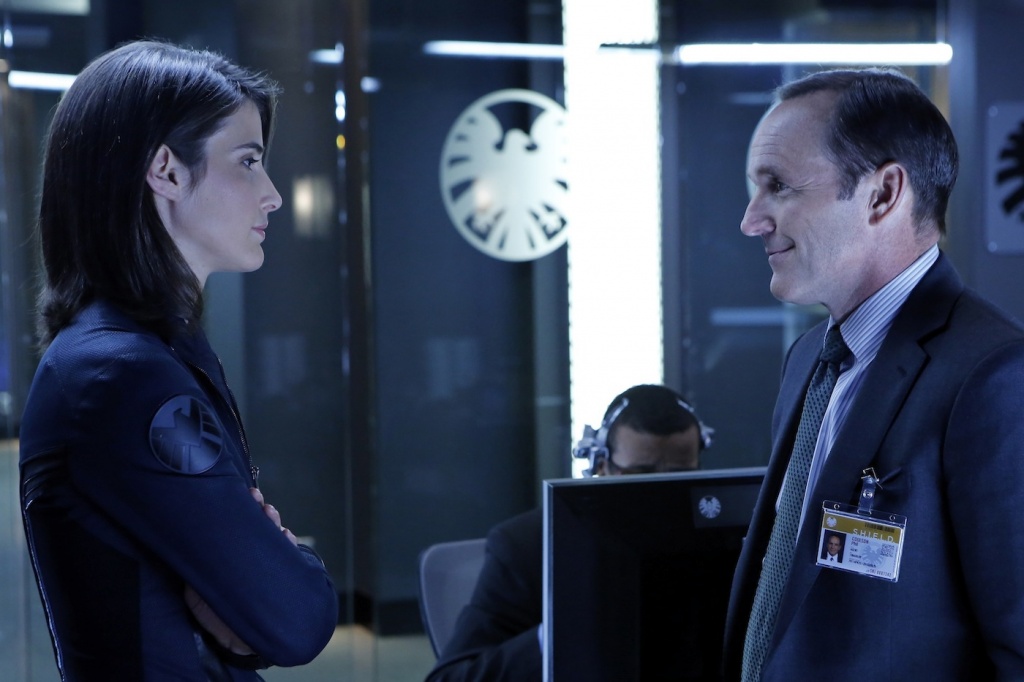 Besides, all I care about is that Phil is back! Now what about that cello player…

And while Samuel L. Jackson may be too expensive to drop by for random cameos, I’m hoping Cobie Smulders is a semi-regular as her Maria Hill would serve as a nice connection to the Marvel Studios movie universe besides forced mentions of The Avengers.

The show had a real superhero spy meets NCIS vibe with Coulson in the Mark Harmon role, but unlike Harmon’s crew, the supporting cast is kinda weak and non-distinct. It doesn’t help that they all look so similar — how odd is it that there’s not one blonde on the field team? 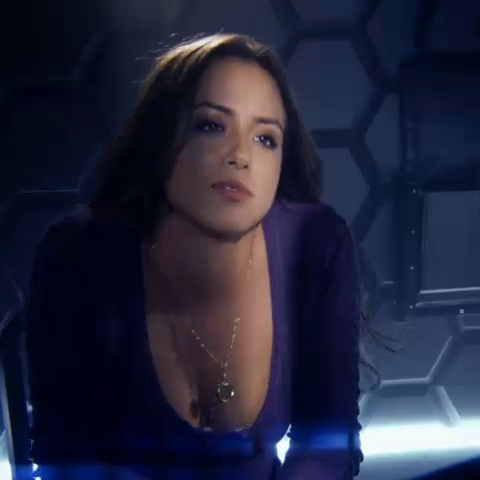 Brett Dalton’s Ward could have some potential and Chloe Bennet’s Skye is clearly being positioned as the show’s hot girl (not exactly much of a stretch). It seemed somewhat odd that Coulson brought a complete newcomer to the fold as if there was no one at S.H.I.E.L.D. that knew their way around a computer.

Next to Coulson, J. August Richards’ Mike Peterson was easily the most interesting character. He was the only one who immediately had enough spark and back story to prove compelling enough to want to follow and watch his growth over the course of a season. And that’s not even considering his super powers. 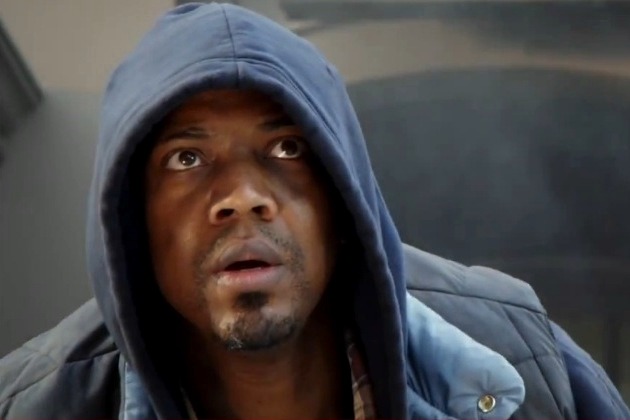 I really dug the immediate connection to the movies with mention of Extremis from Iron Man 3 and am very curious to see what other kinds of crossovers we could get in the future.

Thor: The Dark World comes out in November and the season would still be going strong so maybe we could get a guest appearance from Stellan Skarsgard or Kat Dennings?

Next up, the gang is off to tackle a major level threat. I’ll be most curious to see if the rest of the cast begins to establish themselves beyond being Coulson’s Kooky Quintet.

What’d you think about it? Sound off and let me know what you’d like to see going forward.