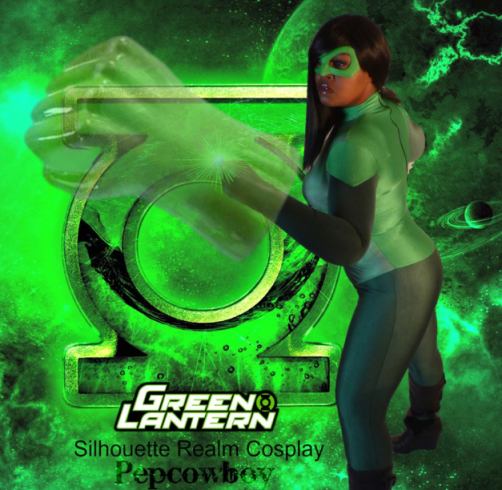 Back again for another round of Cosplay Confidential where I talk to some of the most creative and courageous folks around the world who make costumes based on their favorite pop culture characters. Today, I talked to Silhouette, a newcomer to the cosplay circuit who is definitely making her mark with some costumes that range from popular to attires not a lot of people are attempting. 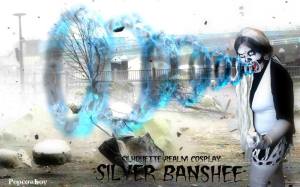 How did you get into cosplay? Cosplay is something that I have admired from a far for many years and I finally said F it and took a leap and jumped right in.

How long have you been doing it? I started cosplaying in July 2013. 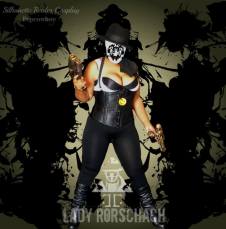 What was your first costume? My 1st costume was my Lady Rorschach

What’s been your favorite? I would probably say my favorite so far has been my Lady Pinhead 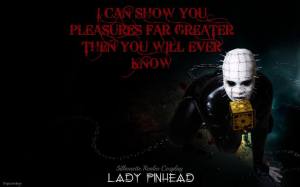 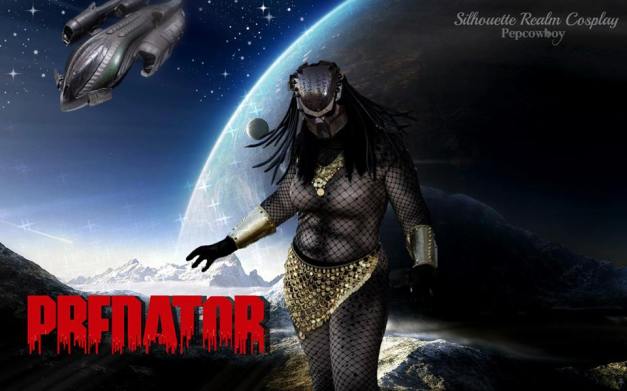 How much time does it take to make an average costume? Since I’m not a seamstress I usually commission most of the hard stuff and or buy other pieces online and make some of the accessories so for me it can be a bit costly, but I don’t mind because I love the characters that much… Since I haven’t made any of my costumes from scratch yet it can take up to 2 months for just 1 costume.. It really all depends on how busy my costumer is at the moment .

What makes it so rewarding? The fact that I can bring a character to life and know that others enjoy my work and love the way I brought that character to life is very much rewarding. To see people that I don’t know smile and tell me what a good job I did on that costume is an awesome feeling but knowing that I’m putting smiles on people’s faces while doing it takes the cake. 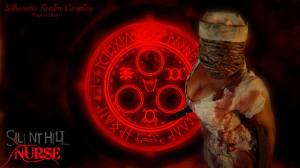 Do you have a regular group you partner up with for costumes? I am a solo cosplayer. I would love to be part of a group cosplay. And it might happen for Wondercon 2014. I won’t say what my costume will be, but I can say that it’s a Spider-Man group and it’s going to be EPIC.

What would you say to people who have thought about doing cosplay, but haven’t quite worked up the nerve yet? I say to you all that want to cosplay but haven’t yet… JUST DO IT… It is an amazing Hobby and I love it to pieces.. you get to dress up as who ever you want and you get to meet some great people in the process.

Check out my previous installment here.