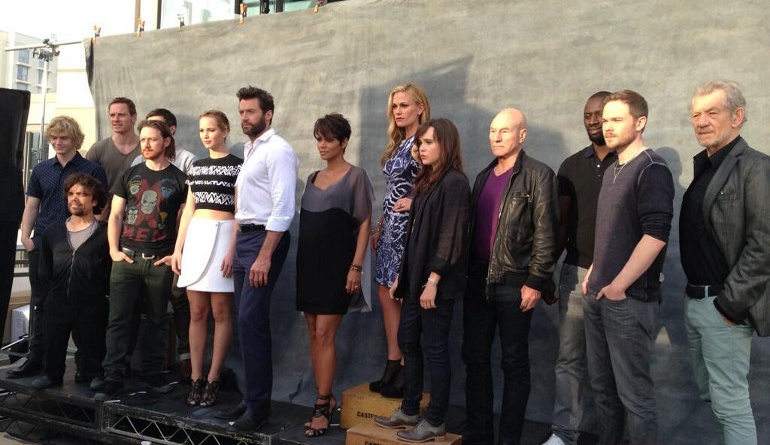 In an interview with EW, Director Bryan Singer revealed that his X-Men: Days of Future Past will have one less X-Man.

‘Through the editing process, the sequence became extraneous,’ explained Singer. ‘It’s a really good sequence and it will probably end up on the DVD so people can see it. But like many things in the editing process, it was an embarrassment of riches and it was just one of the things that had to go. Unfortunately, it was the one and only sequence Anna Paquin was in, the Rogue character was in. Even though she’s in the materials and part of the process of making the film, she won’t appear in it.’

Singer went on to say that Paquin, while disappointed, understood and that he would work with her in a heartbeat. 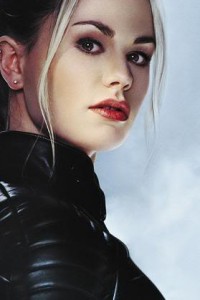 Since there’s still 173 mutants left in the film, it’s good to see that Singer isn’t resistant to making some cuts if it benefits the story.

And on the bright side for Paquin, it’s a pretty safe bet that Singer will feel obligated to bring Rogue back for his next X-Men film, X-Men: Apocalypse, which is set for 2016.

I like Paquin as an actress, but I never liked the way the films handled Rogue so I don’t see it as a big loss. What do you think? Upset that Rogue won’t be returning or think this should ultimately help the film?

9 thoughts on “Rogue doesn’t make final cut in X-Men: Days of Future Past”