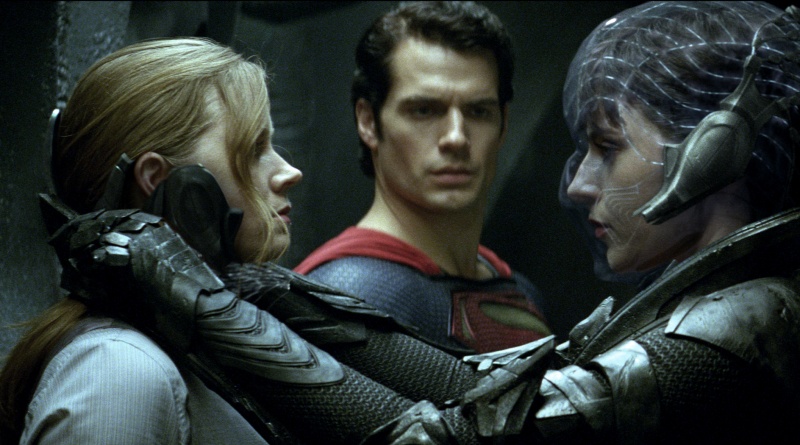 I find it kinda hard to believe that 2013 is just about over and done with already. It doesn’t seem that long ago that I complied my list for 2012 — my first year of LMF — and now it’s time to look through my favorites for 2013.

As a reminder, this is solely my Top 10 with absolutely no other criteria other than which films I enjoyed the most in theaters this year. While I get to see movies for free for reviewing purposes, several films on this list I enjoyed so much that I paid to see on more than one occasion. So without further hype, it’s time to get this countdown started! 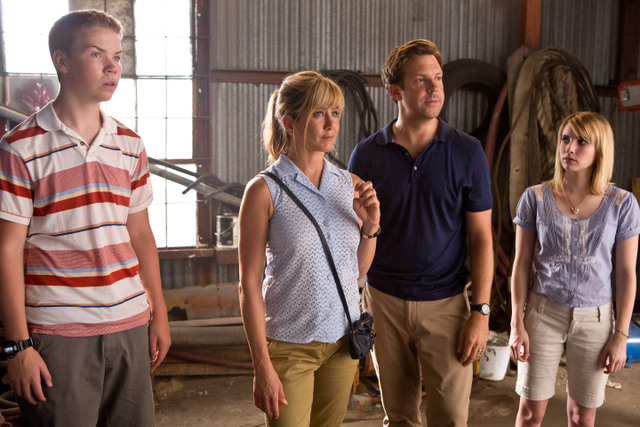 We’re The Millers – My favorite comedy of the year by far. Jason Sudeikis proves he can be a headliner while Jennifer Aniston continues to showcase her comedic talents after years trying to shy away from them following “Friends.”

With so many underwhelming comedies in 2013, this one came in under the radar and was one of the year’s most pleasant surprises.

On the animated front, it didn’t get any better in 2013 than hanging with Anna, Olaf, Kristoff, Sven and company.

Not an easy feat considering this was a solid year for animated films including Despicable Me 2 and Monsters University.

The Best Man Holiday – Hollywood experts were shocked when the sequel to the beloved 1999 film performed so strongly at the box office.

Fans who had been eagerly anticipated the follow-up weren’t disappointed thanks to strong performances by an fantastic ensemble led by Terrence Howard, Morris Chestnut and Nia Long and a third edition is already in the works. 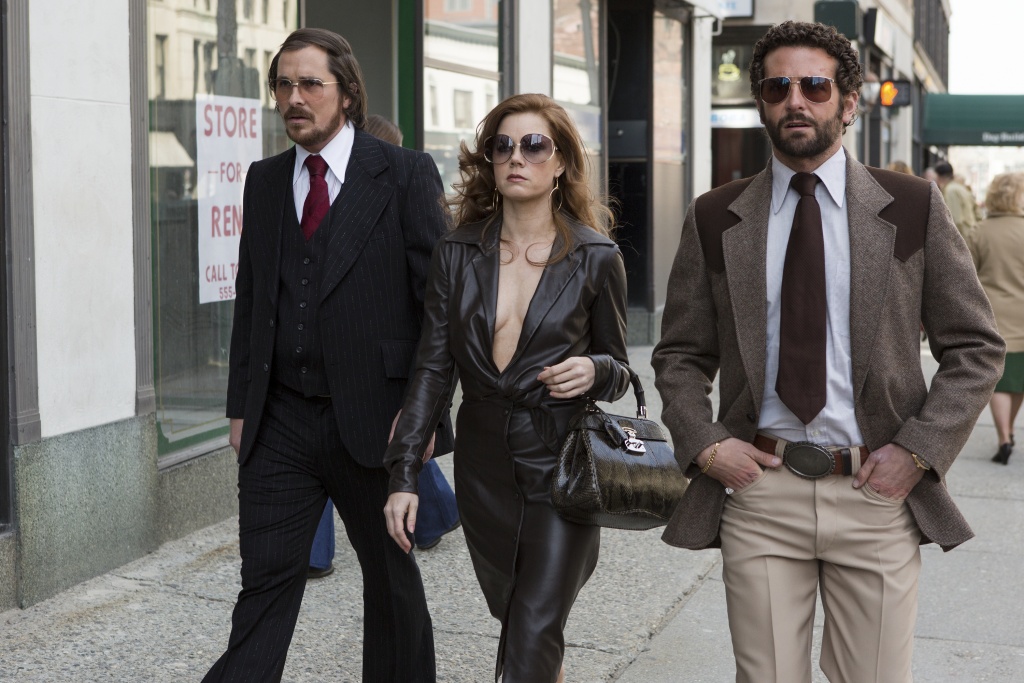 Christian Bale, Jennifer Lawrence, Bradley Cooper, Amy Adams and Jeremy Renner collaborating with David O. Russell (“Silver Linings Playbook”) pretty much made this comedy drama a lock once it was announced, but the finished product was a lot of fun thanks to the spirited performances and Russell’s active film-making style. 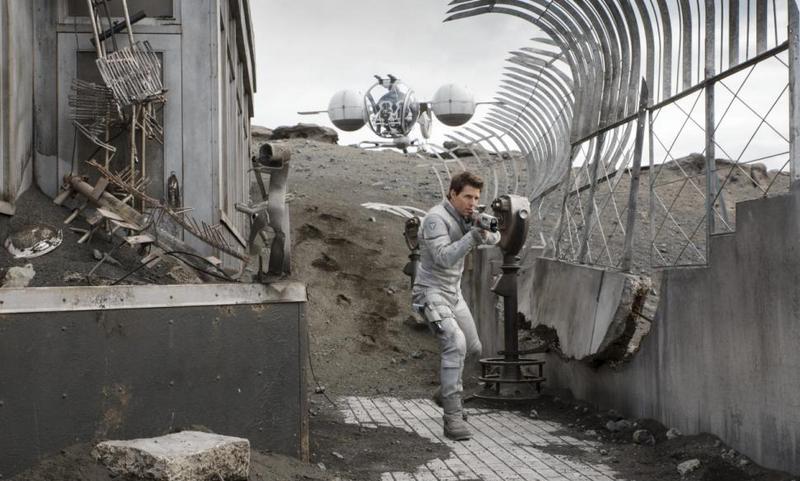 Midway through Tom Cruise’s latest, I realized I was officially down to nine spots for my year-end list. This felt like an old-school, big budget sci-fi film with massive special effects, great visuals and a concept that made you think in Director Joseph Kosinski’s love letter to 80s and 90s science fiction trendsetters.

Director Zack Snyder and Henry Cavill give us a Superman for the post-Christopher Nolan DC movie universe.

It’s not as fun as other comic book films, but we get a better sense of the man in front of the cape and an actual Superman movie throwdown that sets the stage for an exciting new chapter of DC films as we start the countdown for “Batman vs. Superman.”

Like they did with “Romeo + Juliet,” Leonardo DiCaprio and Director Baz Luhrmann left me mesmerized after I saw their take on F. Scott Fitzgerald’s classic.

There’s not another director who can shoot his films chock full of energy and spirit like Luhrmann and DiCaprio turns in another performance we’ve become so accustomed to that we take it for granted. Lively, appropriately tragic and featuring the best soundtrack of the year, this was another amazing experience by Luhrmann. 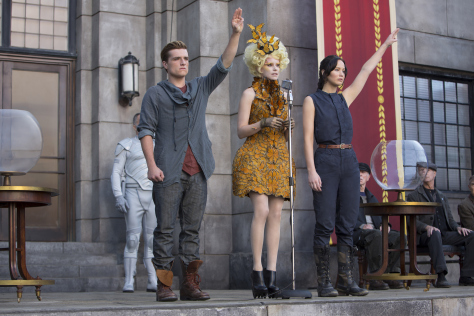 I’m not the biggest fan of movie cliffhangers — I normally want a full movie experience in one setting — but when it’s done this way and continues the most original adventure/sci-fi series going today somehow it doesn’t even matter.