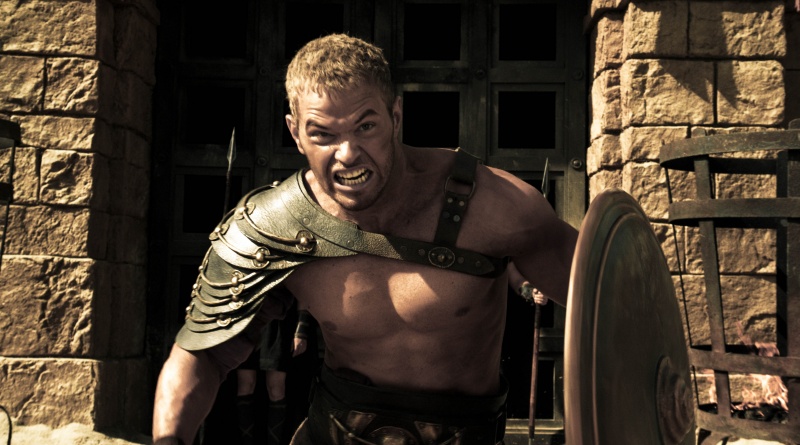 Let’s start with the good concerning The Legend of Hercules since that’ll be easier. Shot in 3D, this action/adventure is impressive with tons of depth and objects that leap off the screen.

Shame then that whatever budget was used to make the 3D pop wasn’t instead used on a better script, better special effects, a more talented cast and a more competent director. Other than that, The Legend of Hercules isn’t half bad. 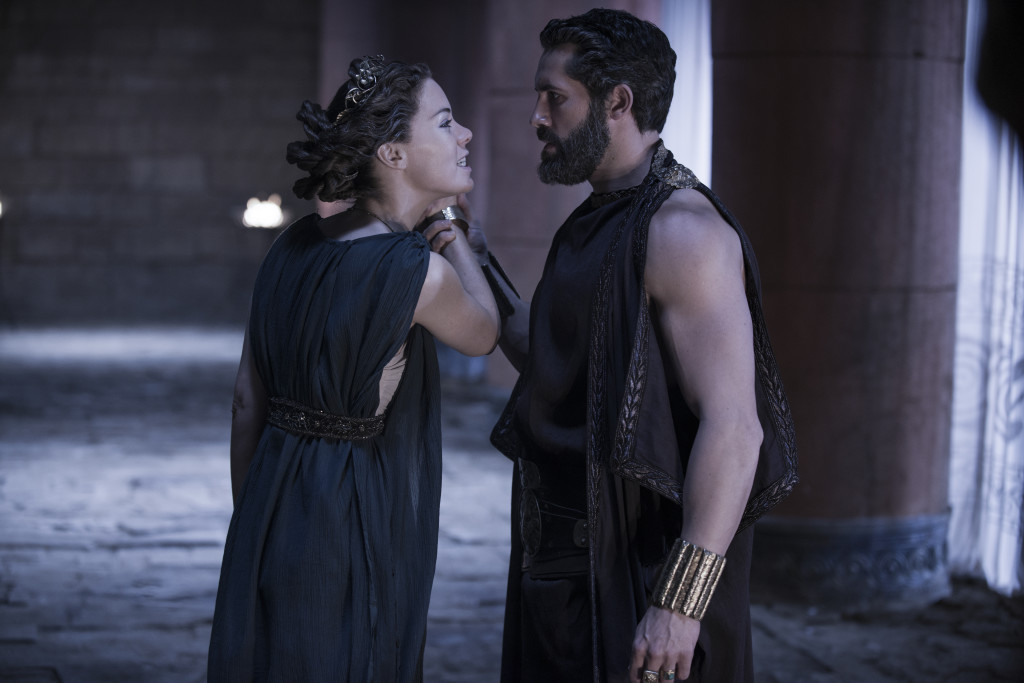 Trapped in a loveless marriage with the warmongering king Amphitryon (Scott Adkins, The Expendables 2), Queen Alcmene (Roxanne McKee, Game of Thrones) begs the gods for a savior and her prayers are answered as Zeus impregnates her with a son.

Twenty years later, an adult Hercules (Kellan Lutz, The Twilight Saga) wants nothing more than to marry his longtime love Hebe (Gaia Weiss), but Amphitryon decrees that Hebe will instead marry Hercules’ older brother, Iphicles (Liam Garrigan). FYI: It’s best to ignore that Lutz is only five years younger than McKee and looks every bit like a love interest than her on-screen son.

So as not to disrupt the union, Hercules is sent to war, but Hercules is determined to stop at nothing to return home and take Hebe for his own bride.

Along the way, Hercules encounters a CGI lion that may have looked impressive in 1999, a skilled mercenary army and disfigured gladiators.

Pity poor Liam McIntyre (Spartacus: War of the Damned) who plays Sotiris, the faithful captain of the army. McIntyre is so far and away the film’s most competent actor that he sticks out in every scene just for ruining the consistency of terrible acting.

Lutz showed a fair amount of charisma in The Twilight Saga, but he appears overmatched as a headliner with stilted line delivery and a lack of confidence in the material.

Four screenwriters are credited with the script, which too often borrows elements from better films.

The Iphicles/Hercules dynamic is a pathetic imitation of the far more complex and interesting relationship between Thor and Loki in Thor. And Garrigan hardly compares to Tom Hiddleston’s Loki in being able to create a relatable, if not sympathetic, villain.

Renny Harlin has directed some solid action films including 12 Rounds, The Long Kiss Goodnight and his biggest claim to fame, Die Hard 2, but you’d be forgiven for mistaking him for a Zach Snyder disciple looking to make his artsy take on Snyder’s 300. 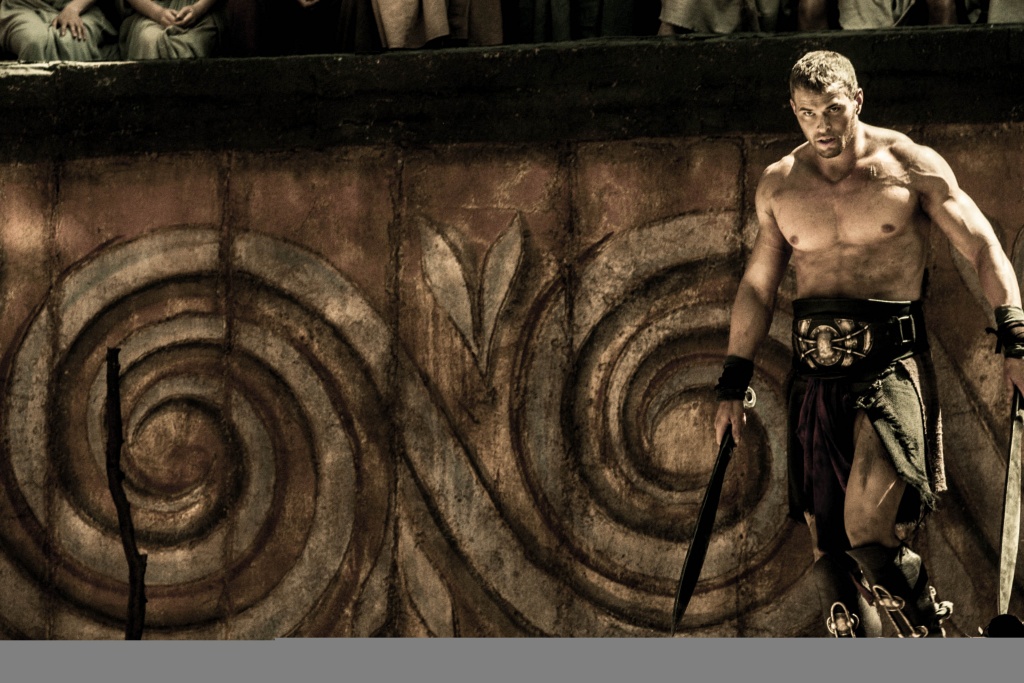 For all the stylistic flair Snyder brought to his tale of gladiators and armies, it didn’t seem especially difficult to put together, but Harlin shows that mimicking Snyder’s style may be harder to pull off than it looks. Harlin attempts the same exaggerated slow-motion, but it’s so overdone that every fight includes some completely diminishing the impact.

In lieu of storytelling, Harlin rapidly cuts to different locations and settings with seemingly little concern about the pacing.

Harlin has a grander vision than his $70 million budget allows and instead of tailoring the film around the financial limitations, he cuts corners across the board leading to a perfectly mediocre experience.

There’s just so little to be enthusiastic about a film so laughingly bad and perfectly underwhelming as “The Legend of Hercules.” On the bright side, we’ve already got a strong contender for worst film of the year.

One thought on “Review: Legend of Hercules”