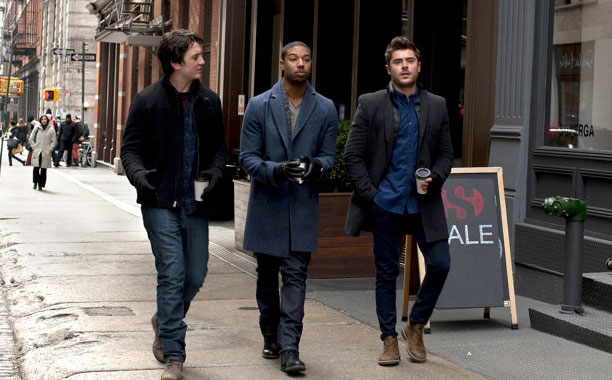 Romantic comedies often get a bad rap for eschewing logic in favor of a simplistic and often unrealistic fairy tale finale.

While it has a number of issues, the biggest in That Awkward Moment is the main character is so utterly repulsive that he should end the movie alone and miserable let alone enjoying a happy ending.

Jason (Zac Efron), Daniel (Miles Teller, The Spectacular Now) and Mikey (Michael B. Jordan, Fruitvale Station) are all at crossroads in their relationships. Commitment-Phobe Jason is falling for Ellie, (Imogen Poots, 28 Weeks Later) a woman that’s perfect for him if he’d only admit it. Daniel is becoming interested in his female ‘wingman,’ Chelsea (Mackenzie Davis), while Mikey is trying to recapture the spark with his unfaithful wife, Vera (Jessica Lucas, Cloverfield). 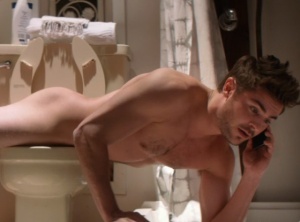 Jordan is beyond doing these kinds of movie career starter roles, but he’s charming enough to make Mikey the one likable member of the male cast. Teller, as he’s shown in Project X, is a lot of fun in these stunted adult character and he’s good for some laughs.

Efron is stuck with a lousy character and I doubt A-level actors would be able to make him any more redeemable.

Tom Gormican, in his directorial and screenwriting debut, has a couple of decent ideas, but his inexperience as a storyteller — specifically in writing female characters — dooms the film to mediocrity.

Perhaps in Gormican’s experience, women are just happy to get any kind of attention from guys and fawn over every gesture and are hapless idiots (a word Gormican wanted to see how many times he could work in to the script) charmed by even the slightest hint of affection.

There’s no female that challenges the guys to be a better man or even a decent person and that lack of conflict makes That Awkward Moment such an unsatisfying romantic comedy. And maybe that would be all right if the film had the comedy aspect down, but Gormican only occasionally comes up with some scenes worthy of a chuckle. 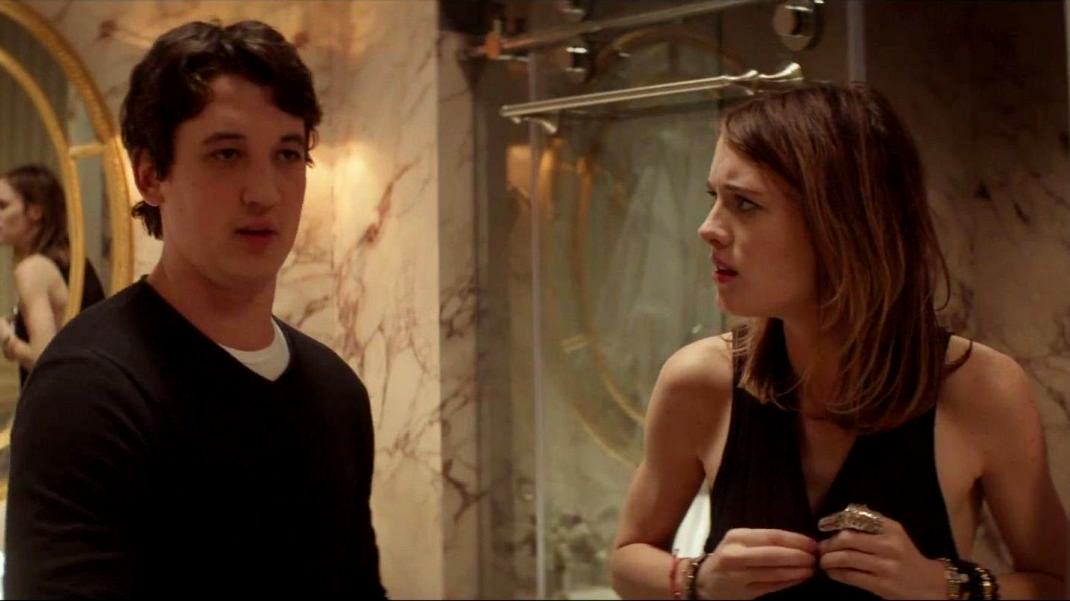 With Valentine’s Day fast approaching, you may be tempted to give this film a shot thinking it’s a clever romantic comedy from a guy’s perspective, but don’t. You’ll be far better off going with stale chocolate and wilted flowers than treating any of your loved ones to this debacle.