We’re still early in 2014, but The Monuments Men will likely end up being one of the biggest disappointments of the year. 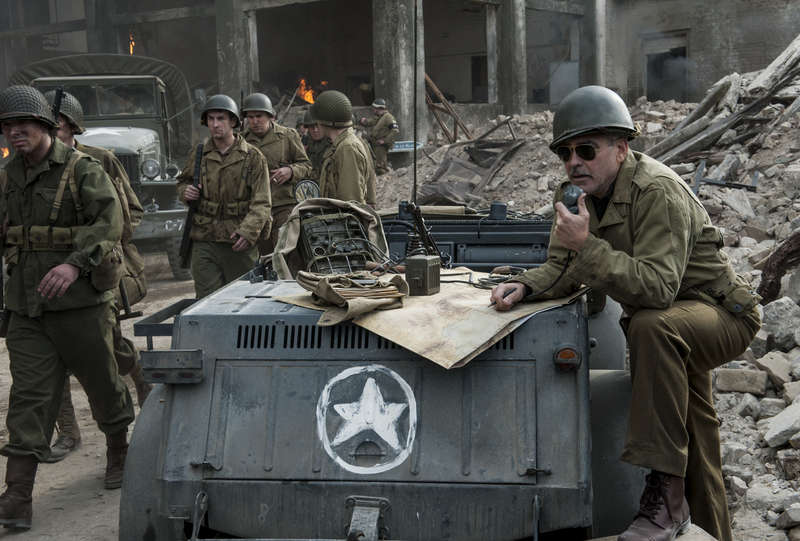 World War II is in its final months. The Nazis are coming to the realization that their dreams of a Thousand-Year Reich are fading and set in motion plans to destroy the thousands of priceless art by Picasso, Michelangelo and others that they’ve stolen since the onset of the war.

An elite Allied Forces squad — of art scholars and curators, not soldiers — are tasked with entering the warzone in a race against time to find the artwork before the Nazis turn the masterpieces into ashes. The best part? This is an actual true story.

Just imagine for a minute how much fun Quentin Tarantino would have had with this kind of premise. Or Jon Turteltaub staging a real life take on his National Treasure franchise. What about Steven Soderbergh bringing a little of his Ocean’s Eleven magic toward the greatest heist in history?

Instead, Director George Clooney (Gravity) and co-writer Grant Heslov roll out a clunky, dull effort that lacks any measure of excitement or thrills, desperately leaving you wanting more and wishing its talented filmmakers could have done more with such an intriguing premise.

With most of the able-bodied young men already on the battlefield, Frank Stokes (Clooney sporting a short mustache that makes him resemble his Out of Sight co-star Dennis Farina) is tasked with leading the eclectic team including James Granger (Matt Damon, Elysium), Richard Campbell (a moderately interested Bill Murray), Walter Garfield (John Goodman, The Hangover Part III) and Jean Claude Clermont (Jean Dujardin, The Wolf of Wall Street). 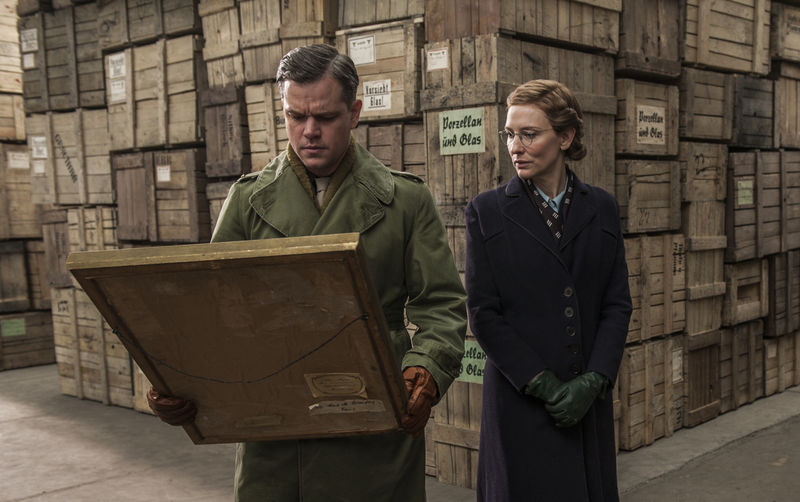 As the Nazis have stolen countless treasures, Stokes splits the team up to locate the various collections. In another slow-developing subplot, Granger is sent to track down Claire Simone (Cate Blanchett), a curator spying on the Nazis. Packed with award winners, the cast handles their roles efficiently if unspectacularly as they only have brief moments to delve into their characters.

Clooney and Heslov have made a formidable screenwriting duo, twice receiving Oscar nominations for their collaborations — The Ides of March and Good Night, and Good Luck — but the usual spark that accompanies their work is missing here.

Far too often, the squad is deliberately figuring out its next move on the fringes of the warzone. While that no-frills approach is likely far more accurate to the actual events, it makes for a bland movie. Clooney doesn’t create that sense of urgency needed to make the film exciting and the methodical pace drags to the point that the events unfold matter-of-factly with little suspense.

The erratic tone is also distracting. One moment the film is fun and jokey comedic such as when Clooney and Damon pick up with witty banter like they’re shooting Ocean’s 14 and the next is a melodramatic bit that clashes with the previous scene. 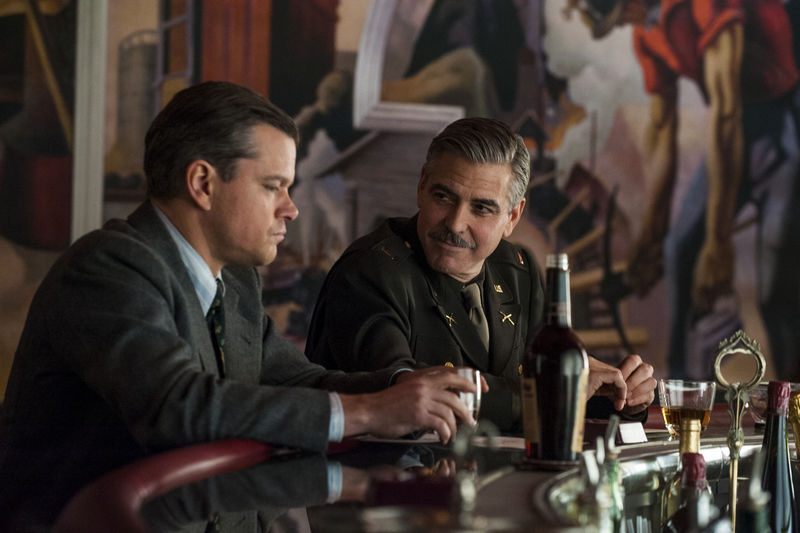 There’s so much potential for a great movie here, but The Monuments Men never feels like more than a passion project of a story that could and should be so much more.