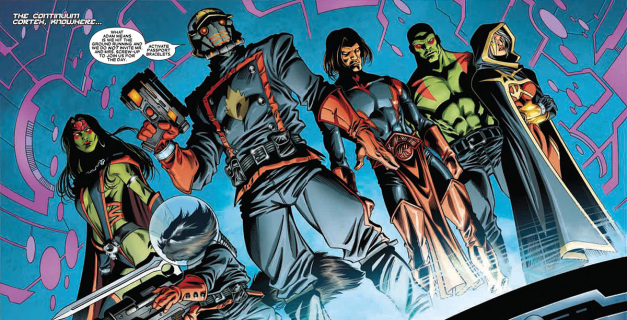 It seems hard to believe now, but in 2007 no one beyond the most devoted comic book fans considered Iron Man a superhero on the same level as Superman, Batman and Spider-Man. And then came Robert Downey Jr’s blistering performance in Iron Man. 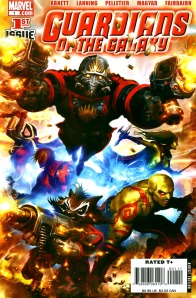 Now you can’t see any Marvel Comics merchandise without him and his fellow Avengers front and center. As 2014’s summer movie season gets underway, Marvel Studios may be hoping for a little deja vu as it releases another team on the unsuspecting (non-comic book) masses – The Guardians of the Galaxy.

But even some of the most old school comic book fans may not have any idea about this team. A talking raccoon? A walking tree? So before Guardians arrives in theaters Aug. 1, here’s a primer so you can show off some serious geek cred and impress your friends with all of your vast Guardians knowledge.