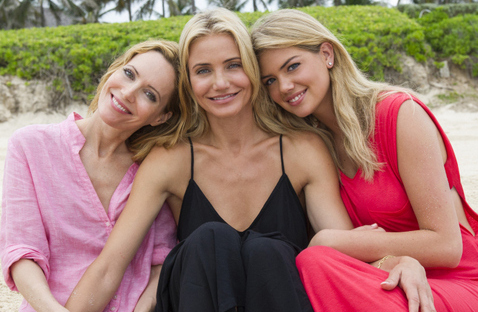 No question the female moviegoer is absurdly underserved, but I question if the demographic will feel especially catered to by The Other Woman, a would-be comedy that is frustratingly insulting to all audiences. 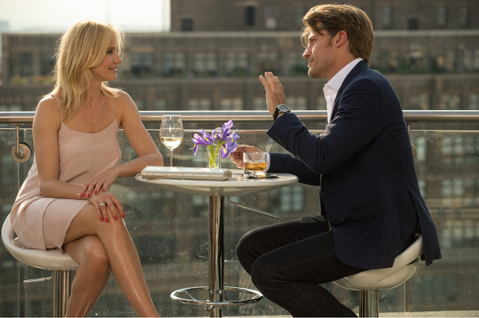 with a romantic comedy slant — but that hope quickly fades after a scene where a dog craps in the living room. It’s a symbolic statement of the movie itself.

Carly (Cameron Diaz, In a World), a high-profile attorney, is dating Mark (Nikolaj Coster-Waldau, Game of Thrones) and things are going great until she finds out he’s already married. 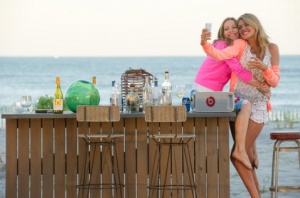 His wife, Kate (Leslie Mann, This is 40), is just as shocked and with no friends of her own, she latches onto the more emotionally detached Carly for support and advice.

Mann is too talented for this role, which somehow makes the film’s most sympathetic character unlikable by going too over the top with silly and obnoxious behavior. Mann does manage an occasional funny moment with Diaz, who has found a bit of a comic renaissance as the callous, sarcastic character playing against the America’s sweetheart persona she was typecast with early in her career. Those all too fleeting scenes only serve to make the film more frustrating in wondering how fun the film could have been with a better script and remotely inspired direction that didn’t always take the easiest joke.

Things get even more complicated as Kate and Carly learn of another unknowing mistress, the flighty Amber (Kate Upton sporting a teeny-tiny bikini that’s asked to do more than her in the role), who likewise is bummed out that Mark is triple-timing her. 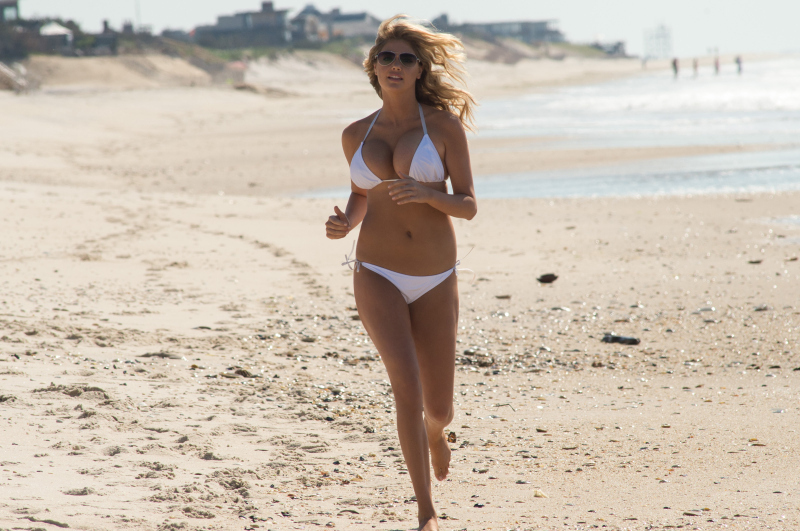 An hour into this too long effort, there’s finally some measure of fun when the women decide to get payback on their former lover, but Stark is content to dumb down Mark to the point that he’s literally walking into walls — hardly the mastermind who could juggle relationships with three women. 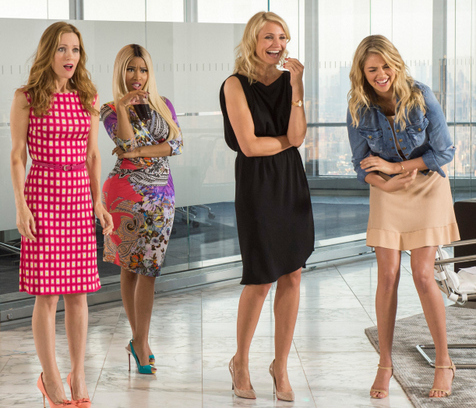 Hip-hop star Nicki Minaj has a less than impressive supporting role as Carly’s secretary, Lydia. Minaj tries to play the straight-laced role making sure to over enunciate every word to the point that it seems like she’s reading off a cue card, but she’s lacking all her trademark energy and excitement.

establishes a setting where all the women are highly attractive and stay dressed in club wear doubling for business attire with tight dresses, short skirts and stiletto heels. There’d be very little he’d have to change with this tone deaf effort if the genders were swapped as it’s essentially a guy comedy starring three women.

And more than anything else, that’s the film’s biggest problem. There’s no genuine emotion and no believable reason for the trio to so readily embrace a friendship other than it seems like a great idea for a movie. It still may be, but clearly it’s going to take a better one than “The Other Woman” for audiences to find out.