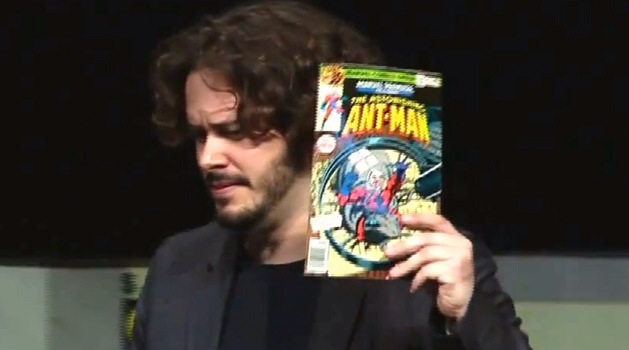 “Marvel and Edgar Wright jointly announced today that the studio and director have parted ways on Ant-Man due to differences in their vision of the film. The decision to move on is amicable and does not impact the release date on July 17, 2015. A new director will be announced shortly.”

Wright, the director of “Hot Fuzz,” was going to make his big blockbuster debut with “Ant-Man” and had been actively promoting it as long as 2006. There’s no info as to what led to the parting of ways, but it sounds like a new director is going to be announced very soon.