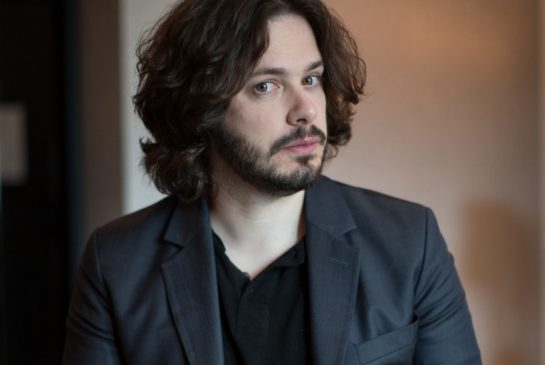 Say you’ve been working on a project for nearly a decade and just as it’s coming close to fruition you decide to walk away from it. That’s what happened with Edgar Wright, who’d been rumored/connected to/working on an “Ant-Man” project for Marvel Studios as far back as 2006.

Wright’s ties to Ant-Man date back before “Iron Man” set the new standard for Marvel comic films en route to “Marvel’s The Avengers” becoming the third highest-grossing movie of all time. His quirky take on the insect-sized adventures of Hank Pym and his successor, Scott Lang, won over Marvel execs who stated they didn’t have a way to properly convey the character to the big screen. There’s a reason Ant-Man, a founding member of the comic book Avengers, wasn’t even introduced in any of the five lead-ins to “Avengers.”

According to an article by The Hollywood Reporter, the film’s original June 2 shooting date was put on hiatus after Marvel president Kevin Feige ordered revisions of Wright and Joe Cornish’s script.This is a major departure from Feige’s comments to MTV last year when he said Wright’s vision “is the only reason we’re making the movie.”

According to sources, Wright had been willing to make revisions earlier in the process. But the new rewrites took place without Wright’s input, and when he received Marvel’s new version early during the week of May 19, he walked, prompting a joint statement announcing his exit “due to differences in their visions of the film.”

“Kevin Feige [and his top lieutenants] run Marvel with a singularity of vision, but when you take a true auteur and throw him into the mix, this is what you get,” says a source. “They don’t want you to speak up too much or have too much vision. People who have never worked there don’t understand how they operate, but if you trust them, they have an amazing track record.”

Marvel and Feige may need to start looking at not just creative filmmakers, but those who make the best collaborators as Marvel Studios is starting to earn its bad reputation as being difficult for those who don’t fall in line with the company stance. 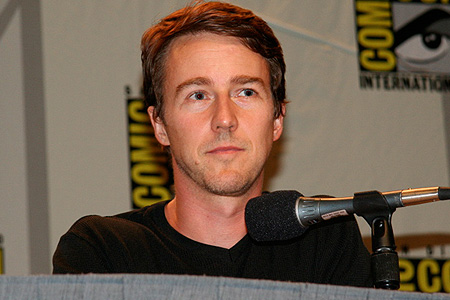 Both Edward Norton (“The Incredible Hulk“) and Terrence Howard (“Iron Man”) were recast after clashes with MS execs; “Captain America: The First Avenger” Director Joe Johnston didn’t return to direct the sequel despite his well-received final “Avengers” lead-in; “Monster” director Patty Jenkins was originally slated to replace Kenneth Branagh (who opted not to return for the “Thor” sequel), but she was fired and replaced by Alan Taylor, who himself reportedly had difficulty meeting the Marvel vision for “Thor: The Dark World.” This also doesn’t account for the well-documented issues the studio had in making sure its Avengers actors were well-compensated.

Like a superstar athlete, Marvel Studios is rolling along so well that no one really wants to rock the boat and miss out on a massive payday. Even after taking out the top two highest grossing films — The Avengers’ ($623 million domestically) and “Iron Man 3” ($409 million domestically) — Marvel Studios’ seven other films average a domestic gross of $225 million, which easily makes it the most bankable franchise since “Harry Potter” and “The Twilight Saga.” And even if the far quirkier “Guardians of the Galaxy” bombs, Marvel Studios has no intent on relinquishing its box office dominance with “The Avengers: Age of Ultron” set for 2015 and Captain America sequel set for the next future.

But as more filmmakers find themselves less enthusiastic about working with Marvel Studios’ maybe this could pave the way for more talent to turn to Warner Bros. and expand/enhance the DC Comics’ cinematic universe? After all, there’s a precedence for disgruntled Marvel employees turning to DC from legends like Jack Kirby, Neal Adams and John Byrne departing and taking their talents to the major rival company. Think Warner Bros. could benefit from Wright’s take on a character like Blue Beetle or Elongated Man? And how would Norton fare as Starman? Granted, it’s not like these filmmakers are obliged to ever again go into comic book films, but a WB exec sure could make a compelling pitch to some of this talent that they could showcase their talent and stick it to Marvel Studios at the same time. Stranger things have happened, right?