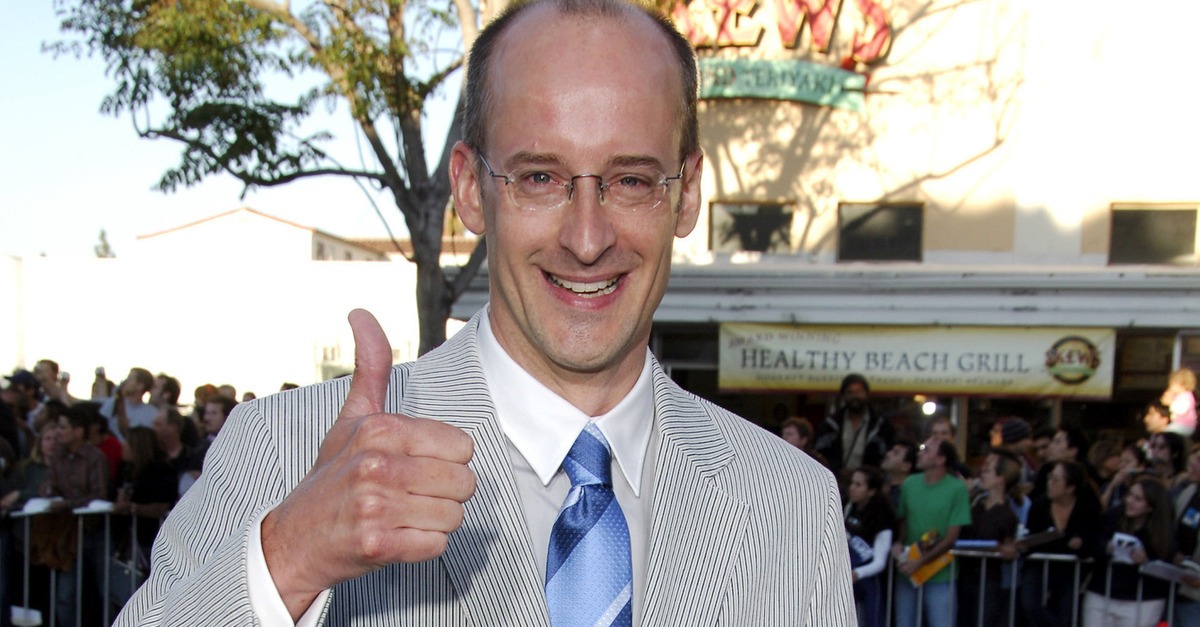 Peyton Reed, the director of “Yes Man,” “Bring It On” and “The Break-Up,” has been selected by Marvel Studios to replace Edgar Wright as the new director of “Ant Man.”

Marvel Studios made the announcement today as well as finally offering a synopsis of the film. And it doesn’t sound like the original rumor of Scott Lang (Paul Rudd) stealing the identity of the original Ant-Man, Hank Pym (Michael Douglas).

When Marvel’s “Ant-Man” hits theaters July 17, 2015, director Peyton Reed will help shepherd the hero into the Marvel Cinematic Universe with a cast led by Paul Rudd and Michael Douglas, with writer Adam McKay contributing to the film’s script.

Armed with the astonishing ability to shrink in scale but increase in strength, con-man Scott Lang (Rudd) must embrace his inner-hero and help his mentor, Dr. Hank Pym (Douglas), protect the secret behind his spectacular Ant-Man suit from a new generation of towering threats. Against seemingly insurmountable obstacles, Pym and Lang must plan and pull off a heist that will save the world.

I’m a bit worried about this one mainly due to McKay’s involvement. McKay has been Will Ferrell’s go-to writing partner penning scripts for “Step Brothers,” “The Other Guys” and both “Anchorman” films.

MS seems determined to make this more of a comedy and Ant-Man doesn’t have to be the butt of the “Avengers” movie universe. It’s like Aquaman for DC Comics. For years, he was treated like a joke thanks to a less than favorable treatment on “Super Friends” and that then became how the general public regarded him. And while Ant-Man isn’t on the same power scale as Iron Man or Thor, he doesn’t have to be a comedy character either.We’ll see soon enough, but I’m a bit concerned about the opening act for Phase III.

0 thoughts on “Peyton Reed is new king of the anthill, named director of “Ant-Man” #AntMan”