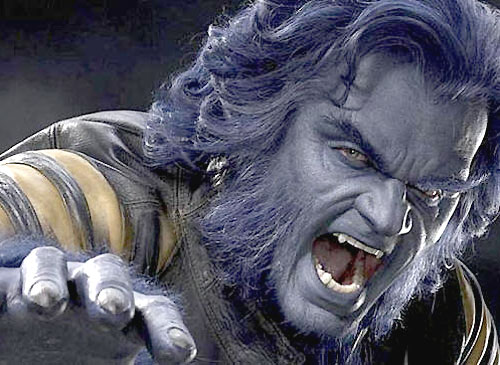 This one contains a spoiler from “X-Men: Days of Future Past” so don’t click the jump unless you’ve already seen the film or don’t care about spoilers. 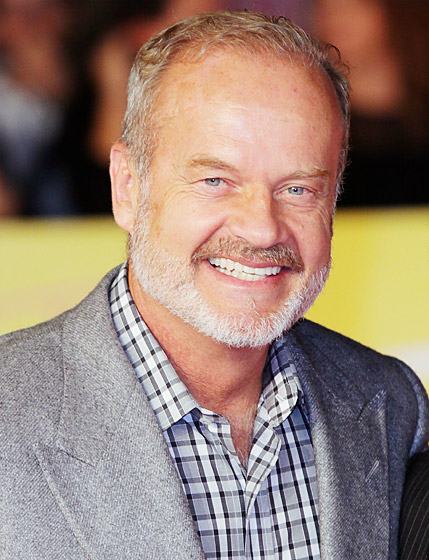 After his brief, but memorable cameo in “X-Men: Days of Future Past,” Kelsey Grammer said he’d definitely be interested in returning as the X-Men’s hairiest member.

While making the promotional rounds for “Transformers: Age of Extinction,” Grammer told Collider how he got back into the X-Men franchise.

“I bumped into Hugh Jackman and he said ‘Oh you’re gonna be in another X-Men, mate!’ and I said, ‘No, I’m not, I don’t know anything about it.’ So I made a couple of inquires, got a hold of the script, found out that it’s primarily dealing with the past and that timeline I don’t have a place in, but I saw at the end there was this code where he made an appearance. I said, ‘Listen, I really want to be involved,’ so [Director] Bryan [Singer] arranged for it and I had a lovely time.” 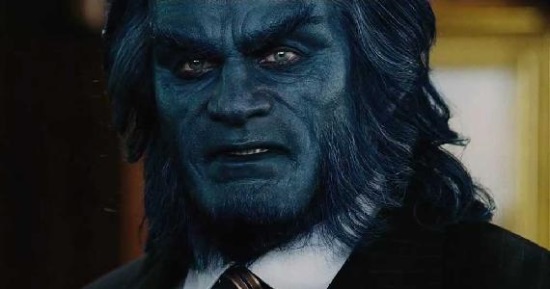 I’ll say this until I’m (pardon the pun) blue in the face, but Grammer was undoubtedly the best/only good thing about the otherwise irredeemable “X-Men: The Last Stand” so I was thrilled to see him in “DOFP” and ecstatic to hear he’s not done with the franchise just yet.

“I hope to do another,” he said to Collider. “I hope they find some way to come up with a new story that involves Beast in my timeline.”

With the next X-Men film “X-Men: Apocalypse” set in the 1980s, it’s doubtful Grammer’s Beast could show up, but if anyone could travel back into the new timestream, it’d be the team’s resident genius.