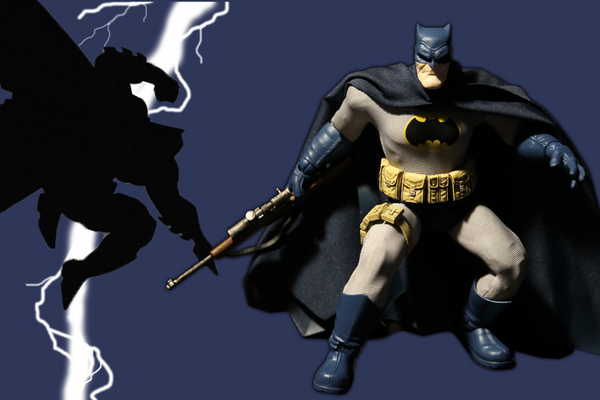 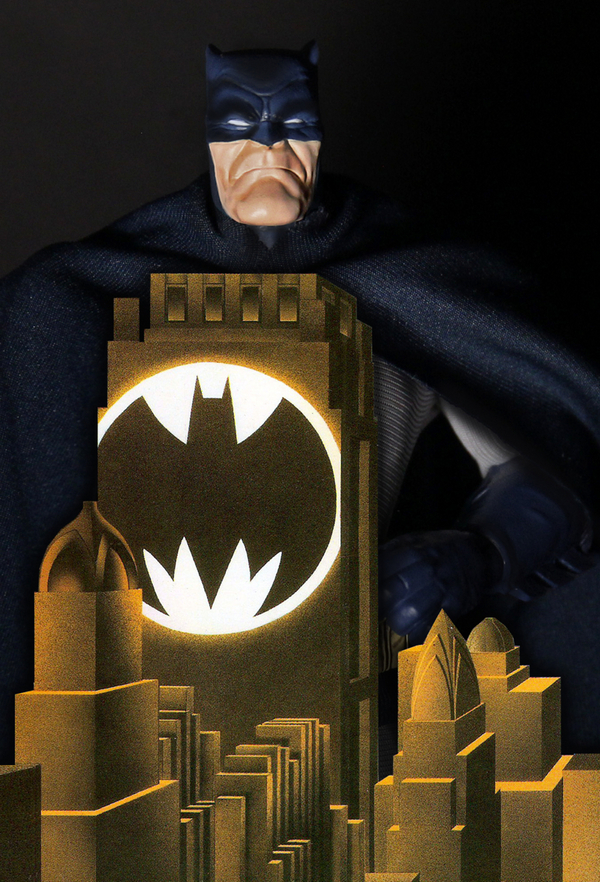 Anyone with awesome news may want to hold off for the rest of the day as I doubt anything else will top this big reveal from Mezco Toys of a line that has all kinds of tantalizing possibilities.

Redesigning the 6″ scale figure category by combining poseable action figures with real cloth outfitting, in a similar fashion to the 1/6th scale and larger collectables. Mezco’s One:12 Collective line will present a multitude of different characters from numerous brands. 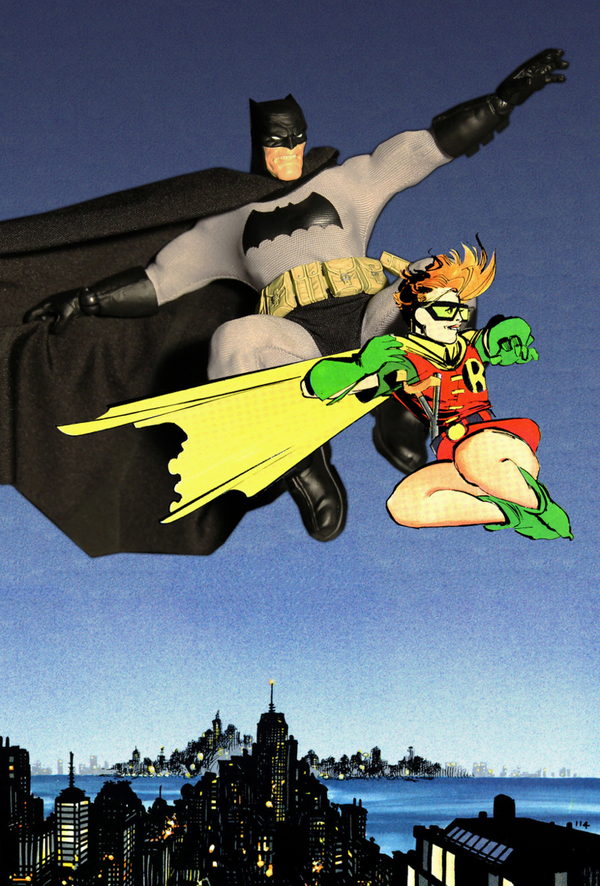 Combining superior sculpting with an abundance of articulation, the One:12 Collective figures feature over 32 points of articulation, capable of over 40,000 possible poses: combining form and function to create a remarkably realistic aesthetic. Digitally sculpted by the industry’s finest artists and painstakingly engineered by Mezco’s production team is a state of the art collectable that holds up to real play.

The costuming is meticulously tailored and uses specially selected materials to create the highest standard of outfitting and drapery at the 6″ scale. Fabrication, color, drapery, comparative scale and mobility are all closely considered to bring the finest attire achievable. 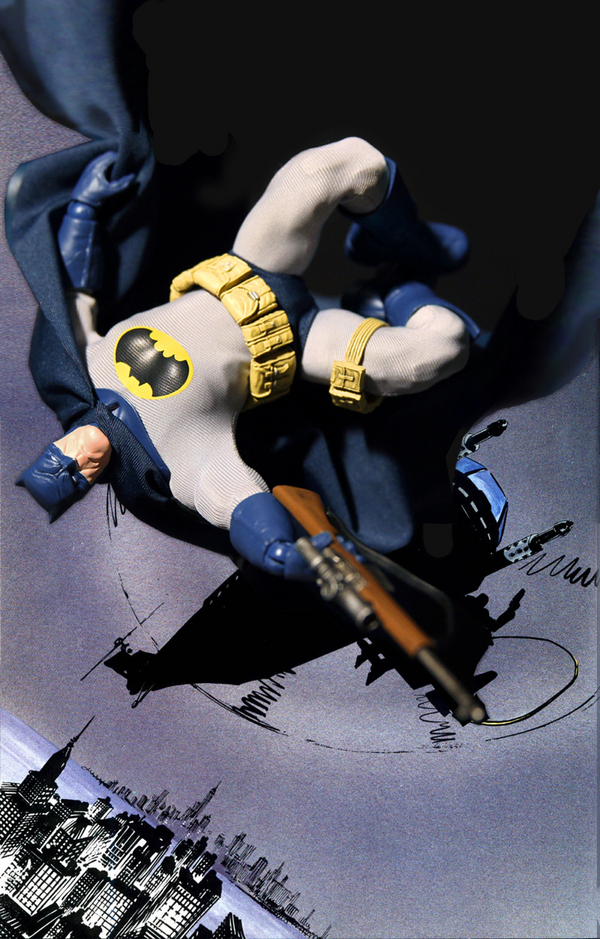 Every One:12 Collective figure will include a display base as well as a multitude of accessories. These accessories are designed to have a “real world” look to further make the figure seem like it has truly come to life. These accessories, also precisely crafted, range from changeable parts to character specific weapons, equipment and props.

Currently planned for the One:12 Collective are characters from The DC Universe, Judge Dredd, Classic Universal Monsters, and some other surprises to be announced in the future.

Mezco President, Mez Markowitz declared “We are all very excited with the One:12 Collective line. I think we are offering a fantastic product that both satisfies the customers desire for articulation as well as the ability to hide it all in a extremely realistic way. 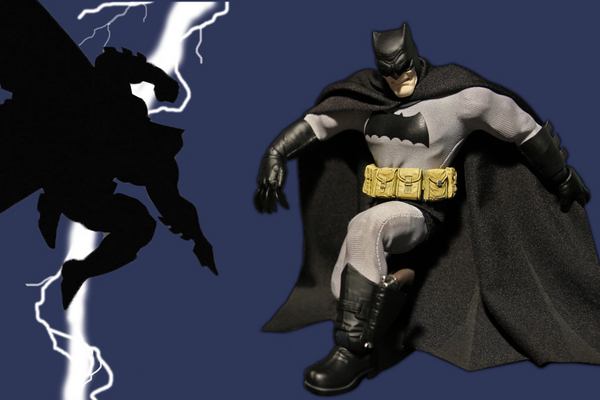 Another great aspect to the line is that we are striving to present high quality product that is in line with 1/6th scale (12″ figure) collectables while taking up far less display space and at a much more reasonable price point. Our Dark Knight Returns Batman figure is really a fantastic piece and we cannot wait to show what is up next. Mezco plans on releasing several items a year from this line and it is a long term initiative for our team, really a dream come true for all of us here.” 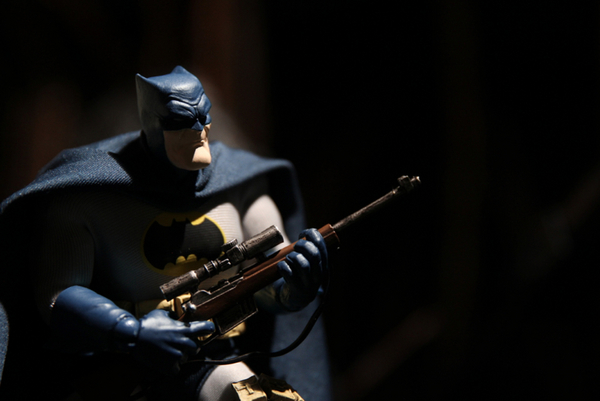 The One:12 Collective “The Dark Knight Returns” Batman figure is set to be publicly revealed at San Diego Comic Con at Mezco booth # 3445 and shipping to customers in Fall 2014.