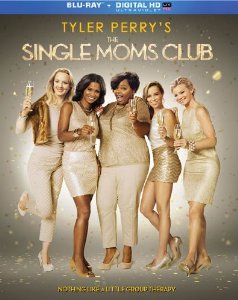 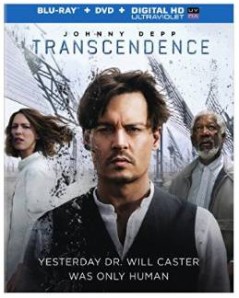 Transcendence – Johnny Depp plays a scientist obsessed with artificial intelligence and decides to upload his consciousness into an A.I. program. Morgan Freeman (“Now You See Me“) and Rebecca Hall (“Iron Man 3“) also star in this sci-fi thriller. 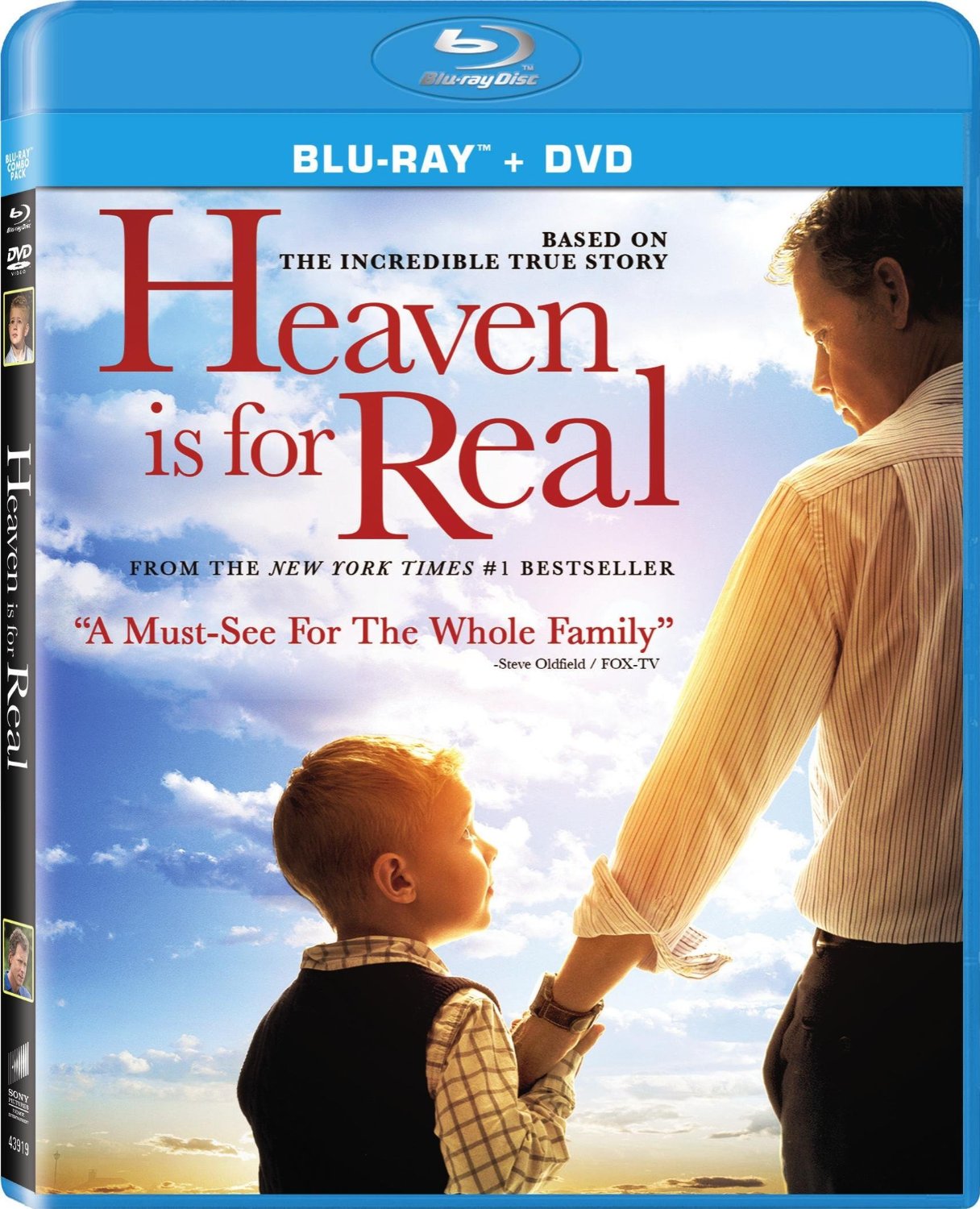 Heaven is for Real – In this religious drama, a father (Greg Kinnear) tries to share his son’s encounter with heaven to a skeptical world even as he questions his son’s experience as well.