For another year, I’ll be playing armchair San Diego Comic Con spectator. The awesome wedding and spectacular honeymoon more than soften the blow this year though. But here’s my list of things that will absolutely make my SDCC. 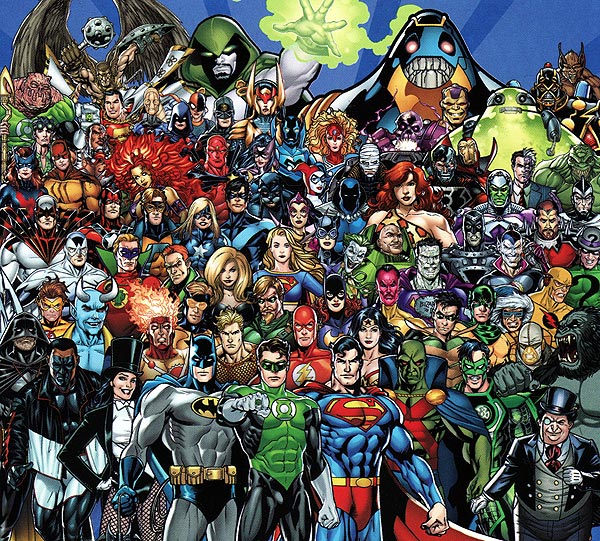 9. DC Comics announcing a return to the pre-52 comic universe courtesy of the multiverse allowing disgruntled fans to return and all the scores of new readers to keep on enjoying the exploits of the kewler versions of armor-wearing Superman, speed line Flash and company. 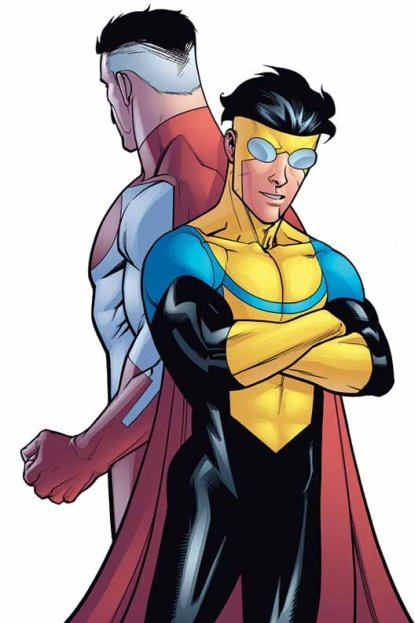 7. Some crazy unexpected figure/comic/movie announcement. An “Invincible” film would be pretty close to the top of my geek out news list.

6. Another look at Christopher Nolan’s “Interstellar.” This will be the only instance this weekend where a teaser trailer will more than suffice. 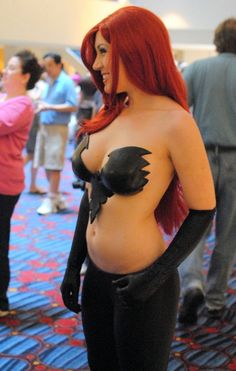 4. Some really creative and fantastic cosplay. Every year the outfits look better than the previous year so I’m looking forward to seeing what will blow my mind in 2014.

I’m hoping for a late 80s style Hulkamania version and an nWo Hollywood Hogan figures. With Hogan coming to SDCC, we can only hope that’s all but a given.

And with Sting being featured in WWE’2K15, there may never be a better chance to finally get a Sting figure from Mattel. Like Hogan, let’s kick it off with a Surfer Sting look as well as his Crow-influenced look as well.

2. For my buddy Fred, some news and (fingers crossed) a casting announcement on a Black Panther movie.

1. The first trailer for “The Avengers: Age of Ultron.” I’ve been patient…semi-patient for more than set pics of one of my two most anticipated movies for next year and with Director Joss Whedon and the rest of the cast scheduled to come to SDCC, now seems like the perfect time to whet our collective appetites with a trailer.