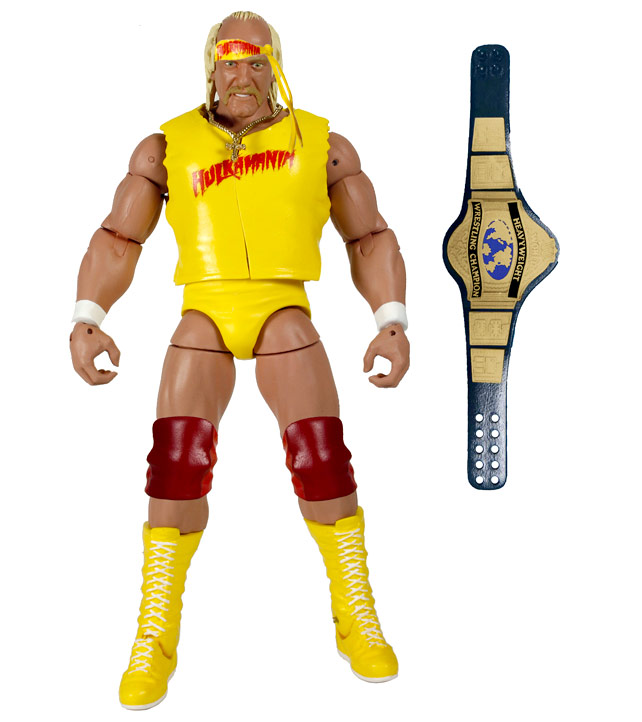 For former Jakks WWE figure collectors like myself, jumping on board to Mattel’s WWE line was gonna take some doing, especially since Jakks’ extensive Legends line not only featured big names like Bret “Hitman” Hart, Ric Flair, Shawn Michaels and Hulk Hogan and guys you wouldn’t expect like Brooklyn Brawler, Abdullah the Butcher and Bruiser Brody 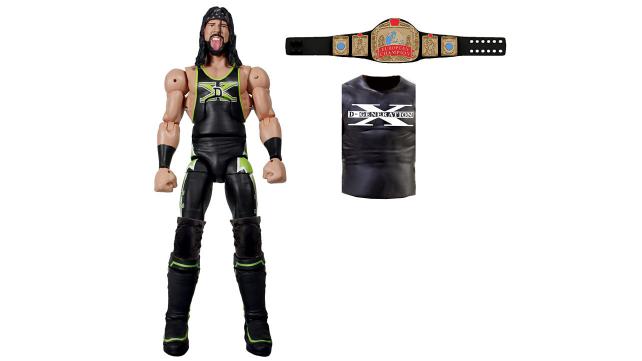 Ever since Mattel got the WWE license, we’ve been long awaiting a few characters to fully legitimize it. Early on, we got “Stone Cold” Steve Austin and The Rock, then Ultimate Warrior and Bret Hart signed on later. Then, we got one of the elusive grail characters in Ric Flair just last month in the return of the Defining Moments line.

For me the biggest highlight next to Hogan, was finally seeing the JYD himself, Junkyard Dog in his classic white tights and chain. 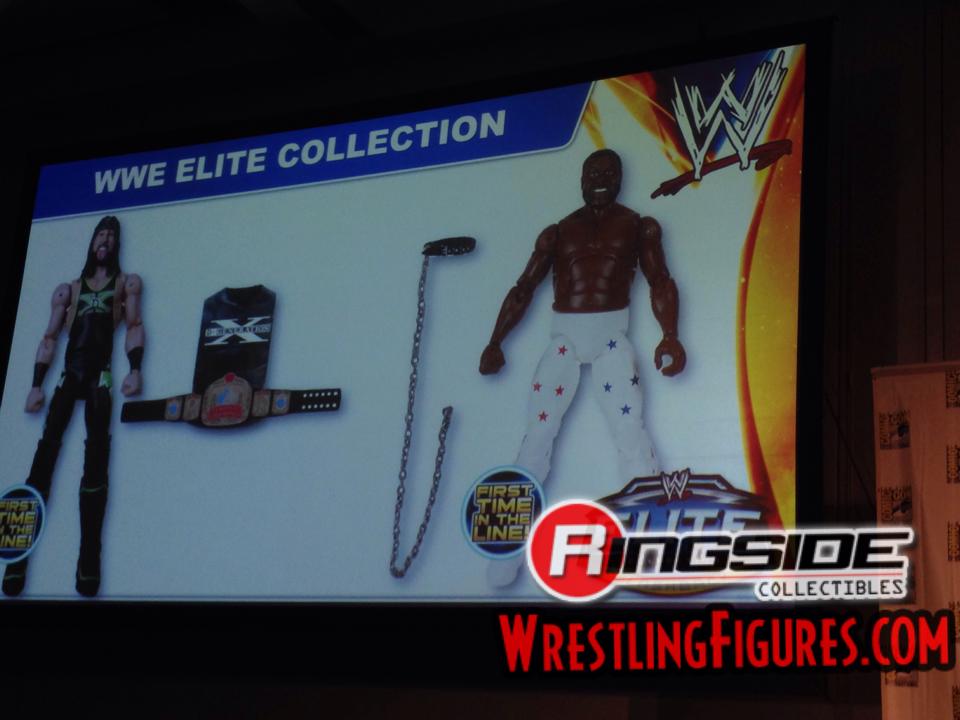