1. Lucy -$44 million [debut week] – Despite having a prominent starring role in the third highest grossing movie of all time in “Marvel’s The Avengers,” Scarlett Johansson has largely been a co-star/key supporting player. “Lucy,” her first collaboration with “The Family” Director Luc Besson, easily marks her biggest opening as a headliner. You’d have to go back to 2006’s “Scoop,” with Woody Allen for a film where Johansson was clearly established as the featured performer. That opened to $3 million. And “Lucy” did much better than Johansson’s previous 2014 film, “Under the Skin,” which earned a total of $2.5 million. With a “C+” CinemaScore, audiences likely won’t be back anywhere near the same numbers next week, but the film has already made back its $40 million budget. 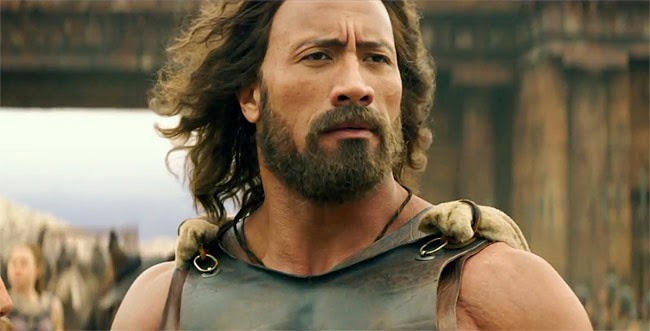 2. Hercules $29 million – [debut week] – Dwayne Johnson proved to be a rock solid draw for Paramount Pictures for its take on the mythical figure. This is a better opening for Johnson than last year’s “Pain and Gain,” which debuted to $20 million, but it’s noticeably below “G.I. Joe Retaliation’s” $40.5 million. Still, for comparison, it’s already out-grossed the total domestic haul for January’s “The Legend of Hercules,” which ended its miserable run with $18.8 million.

4. The Purge: Anarchy – $9.8 million [2nd week; $51.3 million] The action thriller fell 67% from its opening weekend, but since it’s more than made back its $9 million budget, distributor Universal Pictures can’t be disappointed. 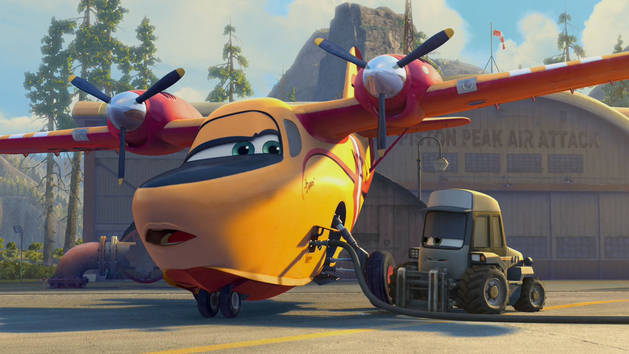