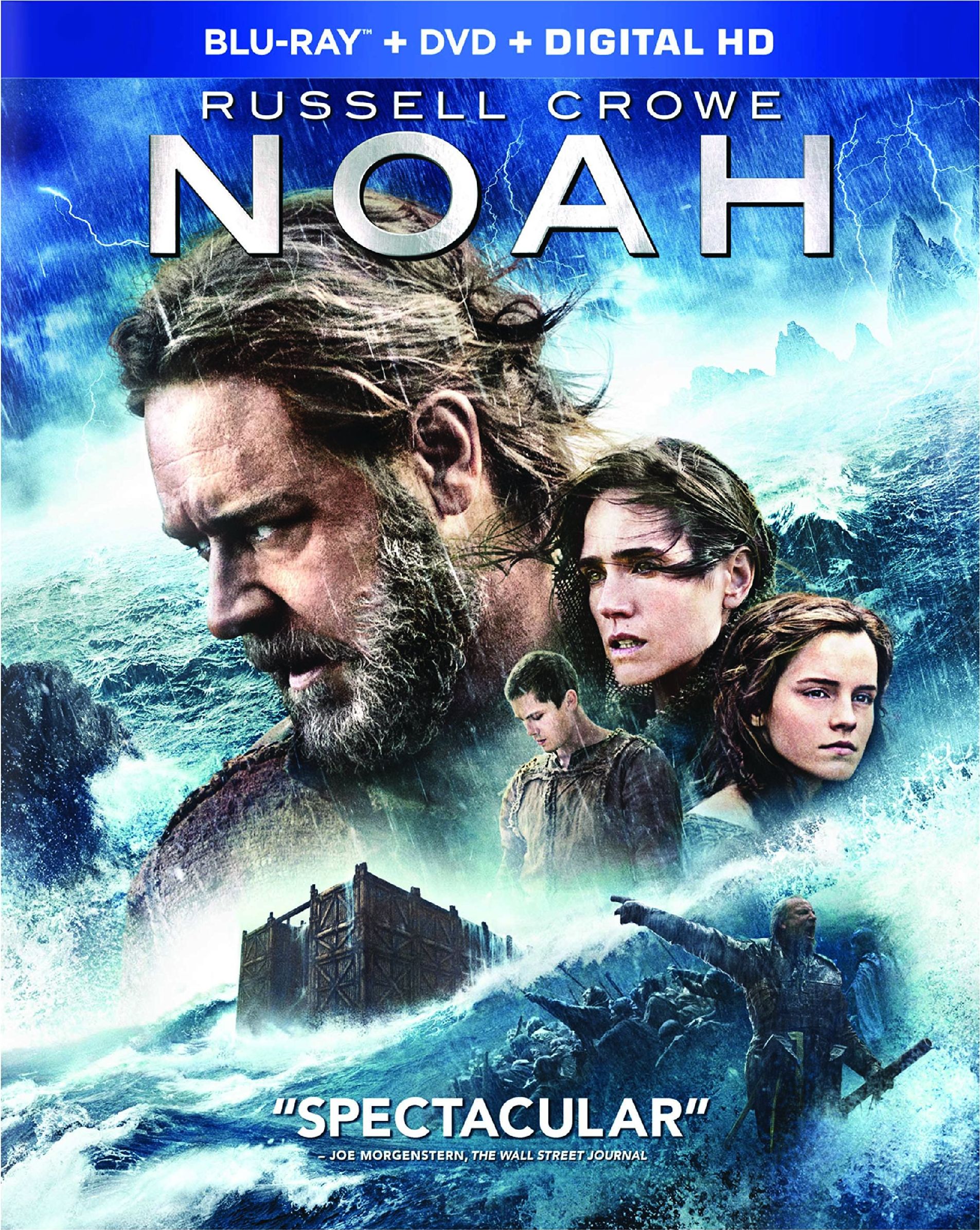 Noah – Russell Crowe returns in a lead role for this controversial take on the Biblical Noah as an action hero directed by visionary director Darren Aronofsky and co-starring Jennifer Conelly and Emma Watson.

The Other Woman – Cameron Diaz, Leslie Mann and Kate Upton learn they’re all being cheated on by the same man in this revenge-filled romantic comedy that also stars Nikolaj Coster-Waldau and Nicki Minaj

Buy here: The Other Woman [Blu-ray]

The Protector 2 – The sequel to the 2005 action extravaganza sees Tony Jaa return as Kham, who is suspected of killing the owner of an elephant camp and trying to avoid the police and the owner’s vengeful nieces.