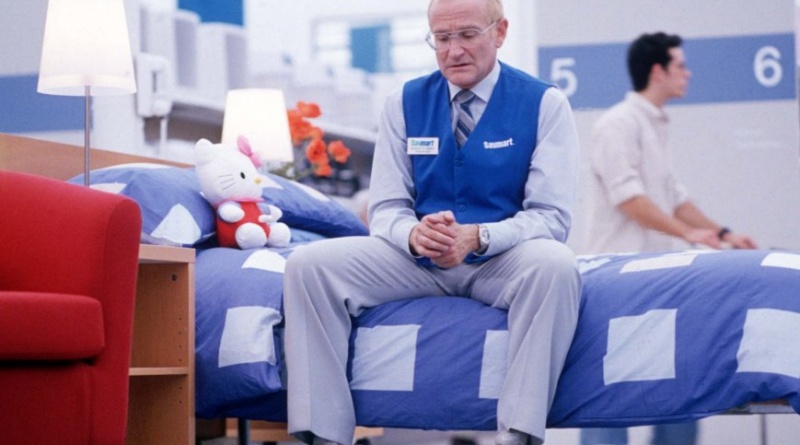 One Hour Photo is one of those films you’re likely to leave out in stunned amazement at what you’ve just witnessed or extremely frustrated with the end result. It’s a film that over the years I’ve come to appreciate far more than my initial viewing due to the brilliant, unforgettable effort by Robin Williams who gives one of his most haunting performances. 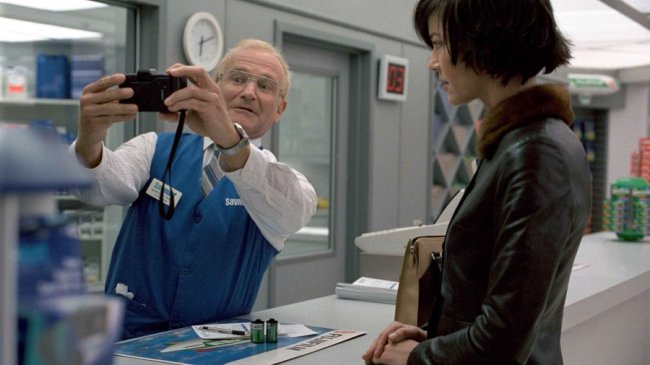 Save his job at a one-hour photo lab at the Wal-Mart stand-in Sav Mart, Sy doesn’t have any family or even friends save his pet hamster. Writer/director Mark Romanek makes sure to show how devoted and meticulous Sy is to every task whether cleaning his hamster’s cage or developing pictures — Sy takes pride in his work.

Sy’s interactions with people are awkward and Sy’s eager to please smile seems more forced than natural. With so few connections, Sy is left to live vicariously through the lives of his customers. There’s the little old lady who only takes pictures of cats, the auto insurance agent, the amateur pornographer and the new parents. 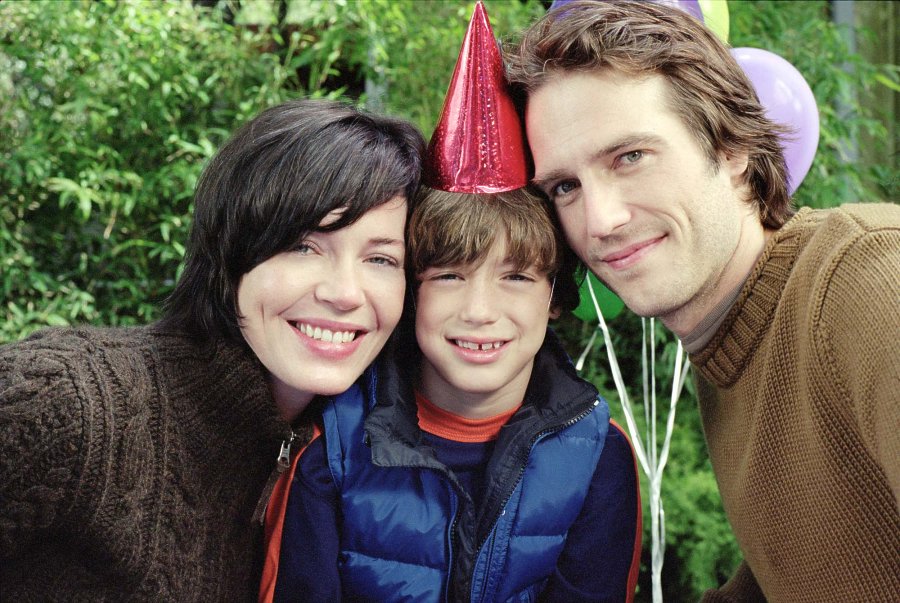 In one of the more thought-provoking lines of the film, Sy remarks that if people looked at photo albums they would think we lived joyous, perfect lives with no heartbreak or tragedy. It’s an interesting thought that in 2002 seems far ahead of its time, but now with Facebook, Twitter and Instagram so much a part of our daily lives, seems even timelier.

None of the customers captivate Sy like the Yorkin family — Will (Michael Vartan), Nina (Connie Nielsen) and Jake (Dylan Smith) — and Sy’s interest is beyond obsessive as he’s wallpapered his home with hundreds of pictures of the family for the past nine years. At times, he envisions himself celebrating special moments with the family. 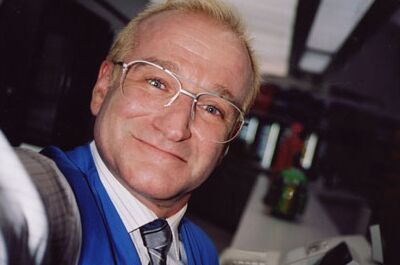 It’s a testament to Williams’ talent that you can be both repulsed and sympathetic to Sy. He unnerves you with his calculated obsession and creepy smile, yet it’s hard not to feel bad for a guy who simply just wants a friend or a family to call his own as he enters the twilight of his life.

But Sy has grown tired of the one-sided long-term relationship and wants to be a member of the Yorkin family beyond his dreams and wants to be their favorite ‘Uncle Sy’ in reality. But beyond the perfect world Sy sees through the negatives, life at the Yorkin household is far from ideal. Nina feels like Will is neglecting them and in his bumbling attempts to get closer to the family, Sy discovers a secret that shatters his image of his perfect family unit. 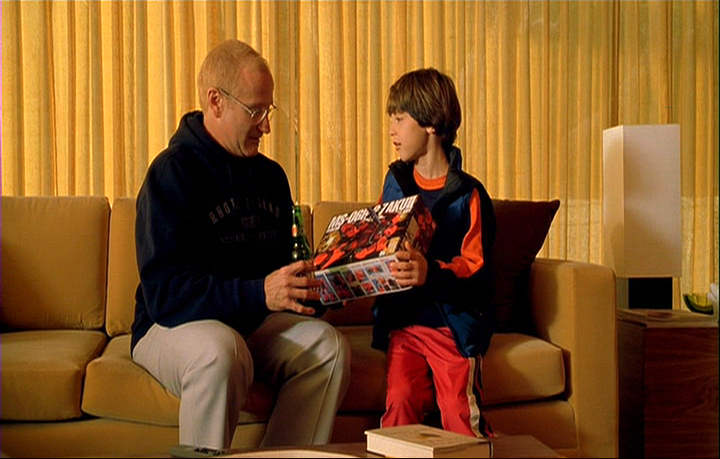 It’s at this point that Romanek can’t quite figure out which direction he wants to take the film. Were his options a multiple choice, he makes the wrong decision and the film never fully recovers as it veers to light “Fatal Attraction” territory. Then Romanek tries to explain Sy’s actions, which only take down the film down another unnecessary convoluted path.

Romanek leaves the film open ended, but it comes across more of a cop-out than a means to leave the audience considering what they would have done in a similar situation or what a ‘happy ending’ in this case would mean for them. 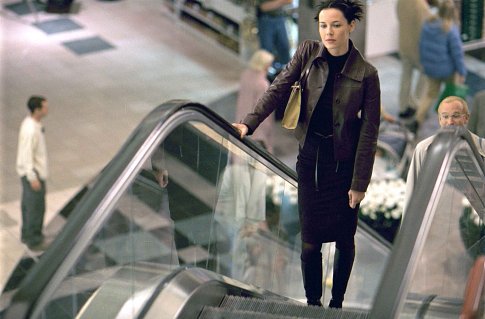 While One Hour Photo is lacking, Williams delivers a truly special performance that highlights his range and fully spotlights his ability to make even an undeveloped film worth watching just to witness a master acting chameleon at his best.