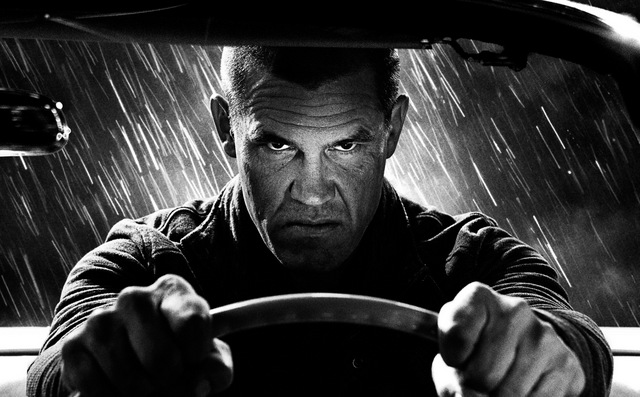 Sin City A Dame to Kill For is engaging sequel

Packed with stylish visuals, a dream cast, tons of attitude and crazy over-the-top action, Sin City: A Dame to Kill For, that for better or worse, delivers exactly what you’d expect in a Sin City sequel. 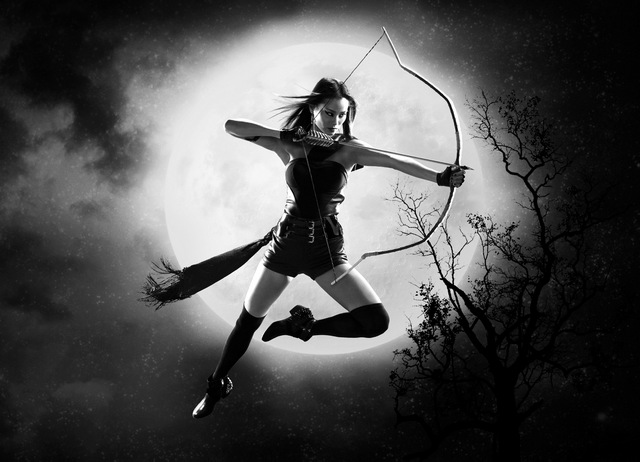 Fans of co-director/co-screenwriter Frank Miller’s Sin City comics and the 2005 film should happily enjoy every blood-soaked, film noir tribute moment. Those less comfortable with copious amounts of violence (not to mention decapitations), in your face sex and the overall dark tone, won’t suddenly find themselves converts of the material this time.

Miller reunites with co-director/co-screenwriter Robert Rodriguez (Machete Kills), his Sin City collaborator, for another stroll through the crime ridden streets told by some of its most depraved citizens.

Like its predecessor, Dame is a series of loosely connected vignettes from Miller’s Sin City stories, but it also borrows a page from 300: Rise of an Empire, which served as both a prequel and sequel to 300. 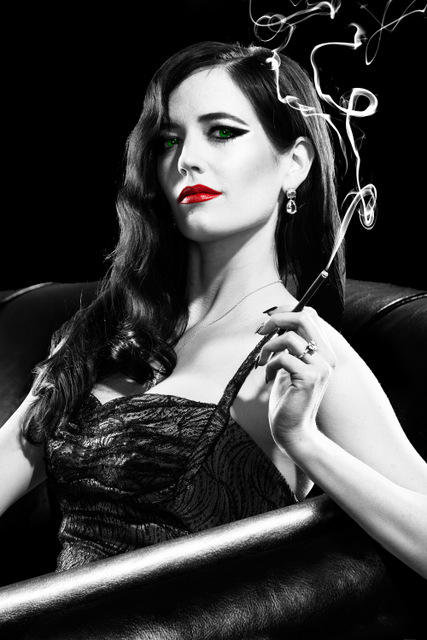 The best two installments are the ones that rightfully get the most screen time in the 102 min. production. Dwight (Josh Brolin, Guardians of the Galaxy) reunites with his ex-love, Ava, (Eva Green, Casino Royale) and gets tangled in a messy violent web of lies with her husband (Marton Csokas, The Amazing Spider-Man 2), bodyguard Manute (Dennis Haysbert, 24), Gail (Rosario Dawson), Miho (Jamie Chung, Grown Ups) and the other prostitutes of Old Town.[irp]

While befitting the story, original Dwight actor Clive Owen is missed. Brolin’s take is serviceable, but lacks that element of detached cool that made Owen so enjoyable in the first film. As he says the presumably intentionally melodramatic lines like ‘Never lose control. Never let the monster out’ it’s as if Brolin’s taking it all too seriously. Fortunately, Green is perfectly fine carrying the arc and delivers another scene-stealing performance. 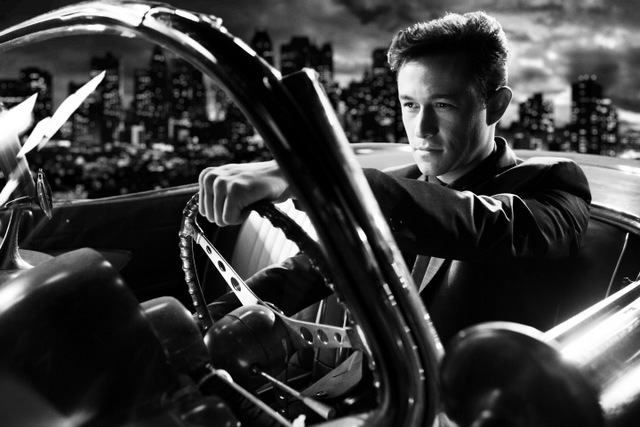 The other stellar arc sees card whiz Johnny (Joseph Gordon-Levitt, Don Jon) learning the price of showing up the powerful Senator Roark (Powers Boothe, 24). Acting-wise, this is easily the standout segment of the film as Boothe is a tremendous villain and Gordon-Levitt makes for a smooth and welcome addition to the series. 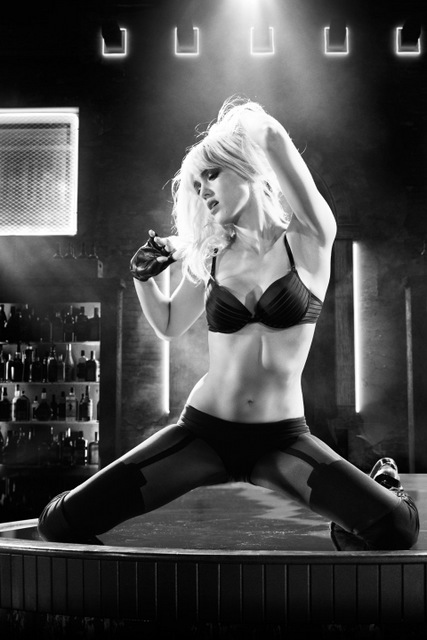 On the other side, we get a decent, if unremarkable sequence where Marv (Mickey Rourke who now seems bored with the role) goes on a brawling rampage.

But the film’s weakest chapter features Jessica Alba’s stripper Nancy seeking revenge on Roark for killing her lover, Hartigan (Bruce Willis). Hartigan’s return as a ghost doesn’t really vibe with the established, gritty atmosphere and Alba isn’t convincing at all as a hardened killer.

Rodriguez and Miller once again shoot the film on a “digital backlot” where the backgrounds are digitally added later and the film is largely black and white with scant splashes of color to offer a visual more true to the source material. Curiously, the format doesn’t lend itself to a worthwhile 3D image so stick with 2D for this one.

Per the unwritten rule of sequels, Rodriguez and Miller go bigger to the extreme and for a property that was already absurdly violent and sexually explicit, the action and dialogue at times reach cartoonish levels. Is it overboard? Perhaps, but it’s largely consistent with the first film so if you enjoyed your first stroll down Sin City, chances are good you’ll be thrilled with the encore. 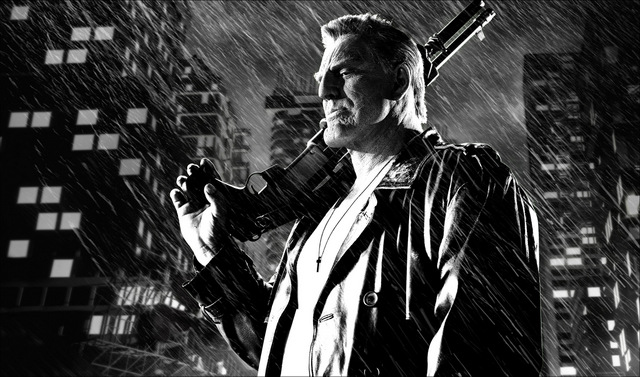 16 thoughts on “Sin City: A Dame to Kill For review”