1. Guardians of the Galaxy – $16.3 million [5th week; $279 million in total] Earlier this year, Marvel Studios seemed like it was taking a big risk with its less than household name team of space heroes, but now “Guardians” has become the highest grossing film of the year. The film has greatest benefited from a weak late summer season and has topped the box office three of its five weeks. Worldwide, the film has earned $547.7 million and hasn’t opened in China or Japan yet.

3. If I Stay – $12 million [2nd week; $29 million in total] The teen drama held up decently in its second week with a slight drop from its $15.6 million opening. It’ll probably fall as more of its target demographic gets back into the flow of school. 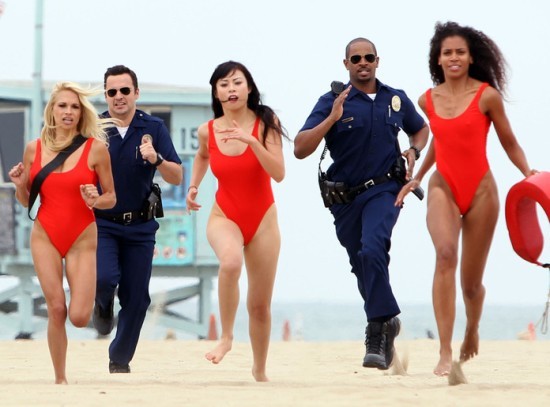 4. Let’s be Cops – $8.2 million [3rd week; $57 million] With a $17 million budget, this lightly-hyped comedy has ended up being one of the summer’s biggest surprise hits.

5. As Above, So Below – $8 million [debut week] – The latest horror movie connected with its core audience already earning back its meager $5 million budget. This will likely have a significant drop next week, but for the holiday weekend it was a decent winner.