Quick! Name this movie from the various real life events that occur: a tech genius creates an armored flying suit, teams with a solider from the 1940s, a pair of assassins, a man who turns into an uncontrollable behemoth and a god who can fly and summon lighting to battle another god and an alien invasion from decimating New York City.

If you said the third highest grossing movie of all time you’d be right. Yep, there wasn’t a whole lot of real life occurrences going down in “Marvel’s The Avengers,” but for some reason it appears the new “Fantastic Four” movie is going to aim for a more realistic take on comic book movies, according to star Miles Teller. 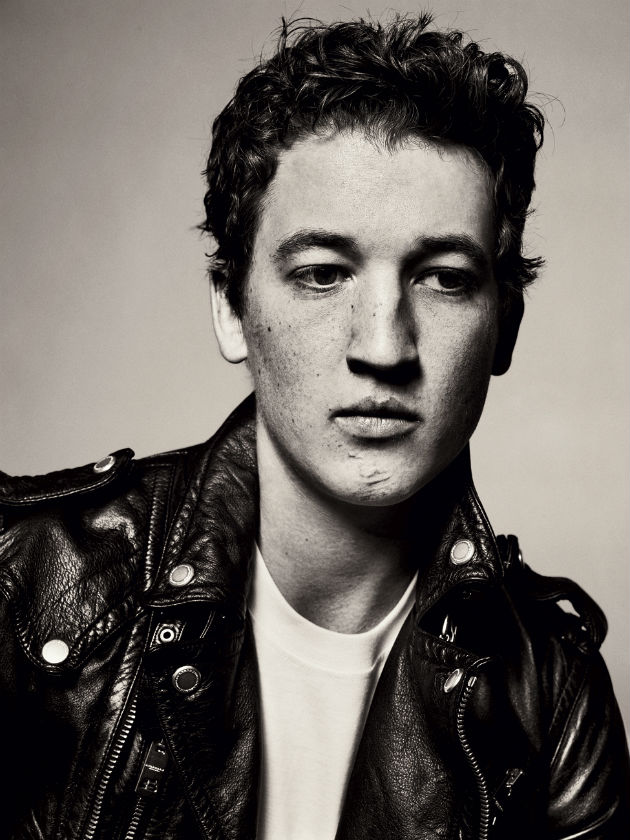 “It’s different in every way,” Teller said to Vulture regarding the 2005 film starring Chris Evans, Jessica Alba, Michael Chiklis and Ioan Gruffudd. “All those actors were a lot older, their characters were in different places. The tone of this film is completely different: We don’t have Michael Chiklis in a big Styrofoam thing, and I think that [a more grounded approach] is what people are into — X-Men: First Class is doing that. You’re dealing with these characters but you’re making them real people in how they exist day-to-day. People wanted it to be taken more seriously than the kind of Dick Tracy, kitschy, overly comic-book world.”

You see the thing is, what made “Avengers” such a hit was that it was all about being an overly comic-book world. Director Joss Whedon didn’t shy away from making it one big comic book sized spectacle. It was big, showy and dynamic — exactly like a great comic book.

The FF are the last comic book characters that should be stuck in a “grounded” film. They regularly deal with galactic threats, alien invaders and their arch-enemy is a power-mad despot who rules his own country while clad in head to toe armor.

For the numerous problems with Tim Story’s Fantastic Four films, the tone of the team was fairly accurate to the comics. Trying to make the FF more like Batman isn’t the answer — it’s finding what makes that team unique and making it fantastic. And if you can’t do that right, just use “The Incredibles” as the inspiration. There’s a reason that animated film remains so beloved, but I have serious doubts we’ll be saying the same for the FF reboot after its 2015 release.