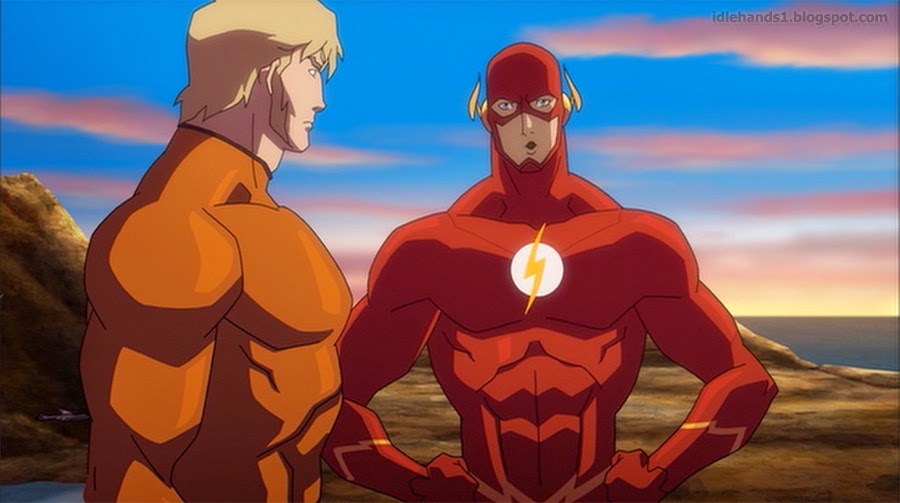 Continuing the pattern of DC Entertainment films, we just got a Batman film in “Batman: Assault on Arkham,” so now it’s time for a Justice League movie. 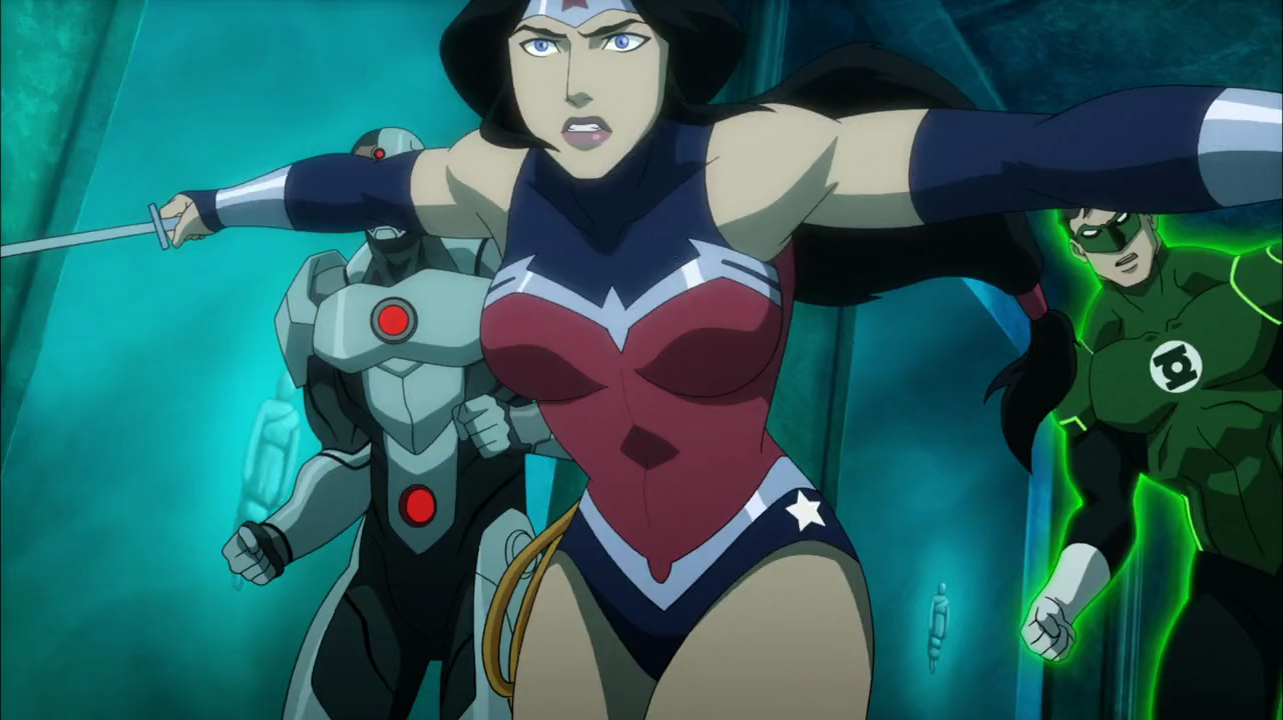 Right away, the animation stands out and even in the quick clip, we see that this is another effort that will definitely earn its PG-13 rating. Not that I have a big problem with it, but it seems a bit counter-intuitive for DC to revamp their universe in an attempt to get younger readers and make their movies so decidedly non-kid-friendly.

Black Manta is also making an appearance, but it looks like the main focus is on Aquaman vs. Ocean Master so that should be fun as that’s not a main comic rivalry we’ve seen outside of the comics too often. 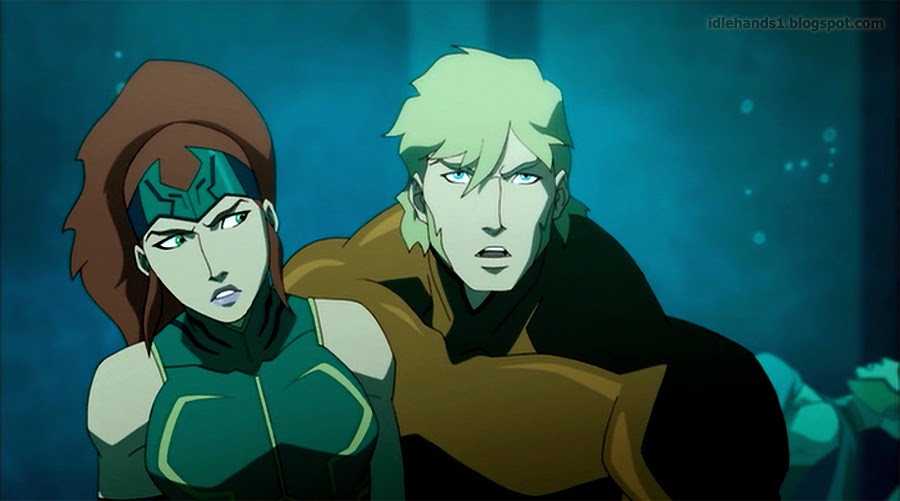 We don’t have a firm release date for it just yet, but you can pre-order it here on Blu-Ray: Justice League: Throne of Atlantis (Blu-ray + DVD + Digital HD UltraViolet Combo Pack)

And on DVD: Justice League: Throne of Atlantis (DVD)