Skip to content
Blu-Ray and DVD news
October 4, 2014 Jeffrey Lyles 0 Comments How to Train Your Dragon 2, let's be cops, Sin City: A Dame to Kill For, The Equalizer

A slew of new pre-orders have just been posted, some of which are still in theaters so details are light right now. 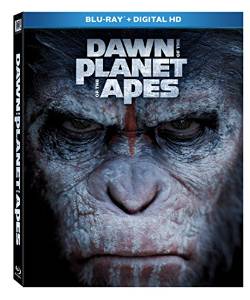 Robert McCall (Denzel Washington) comes to the aid of a teen prostitute and finds a reason for living in helping those powerless to save themselves. The Equalizer [Blu-ray] 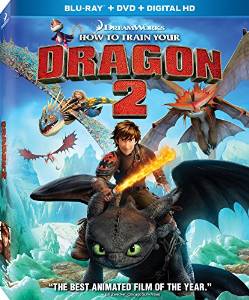 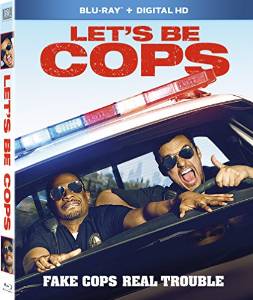 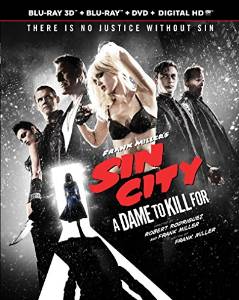