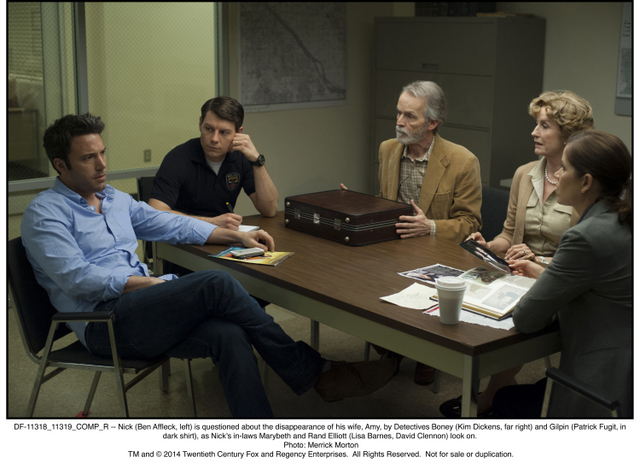 “Girl” marked Affleck’s third best opening weekend as a headliner, trailing the $40 million from 2003’s “Daredevil” and the $59 million from 2001’s “Pearl Harbor.” It’s a near certainty that his next film, “Batman v. Superman: Dawn of Justice” will top the list and Warner Bros.’ faith in casting him as Batman looks like a genius move now. With a slew of new releases next weekend and a decent, but not terrific ‘B’ CinemaScore, it’ll be telling how ‘Girl’ holds up next weekend. 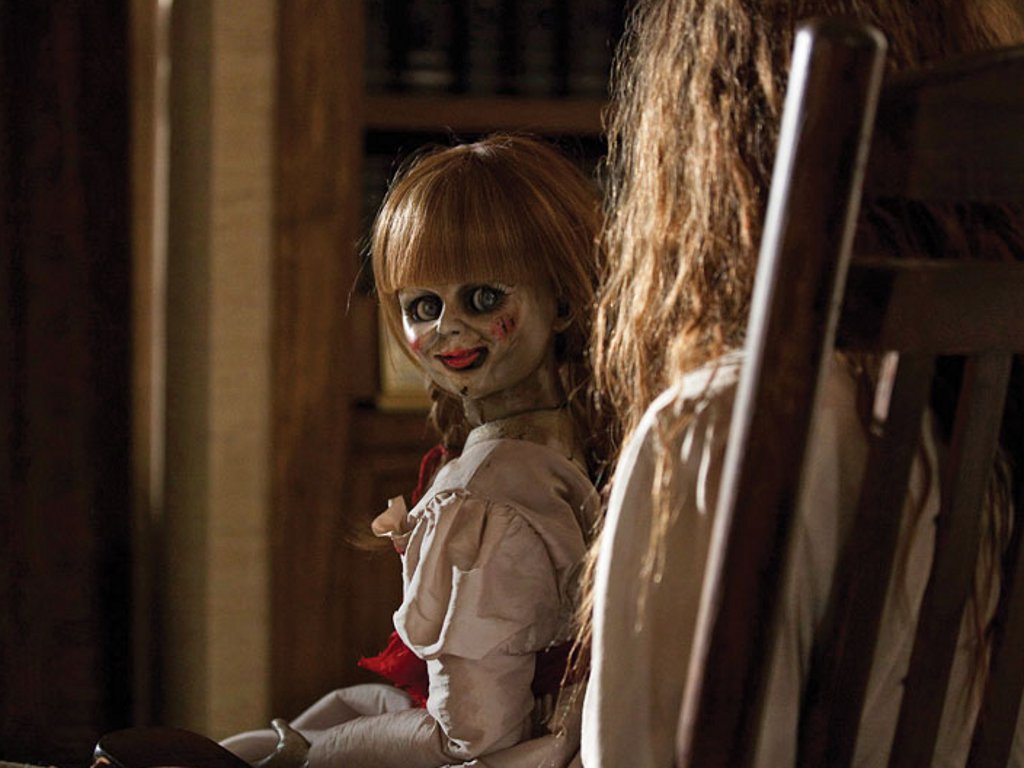 2. Annabelle – $37 million [debut weekend] – “The Conjuring” prequel was just a little off the $41 million opening of that stunning debut weekend for the 2013 hit horror film, but it’s a strong three days all the same. And with a $6.5 million budget, distributor New Line will undoubtedly consider this a big win. Like most horror films, next weekend will likely see a massive drop so a big first weekend was crucial to the health of “The Conjuring” franchise – the next installment is coming out Oct. 23, 2015.

3. The Equalizer – $19 million [2nd weekend; $64.5 million] – Denzel Washington’s latest action film dropped two spots, but had a respectable second weekend in line with some of his other recent hit films. “American Gangster” led the way with $24 million its second weekend while “Safe House” snatched $23 million and is much better than the $11 million that “2 Guns” brought in its second weekend. By next weekend, “Equalizer” will surpass “2 Guns'” full $75 million gross and should catch “Flight’s” $93 million by the end of its run. 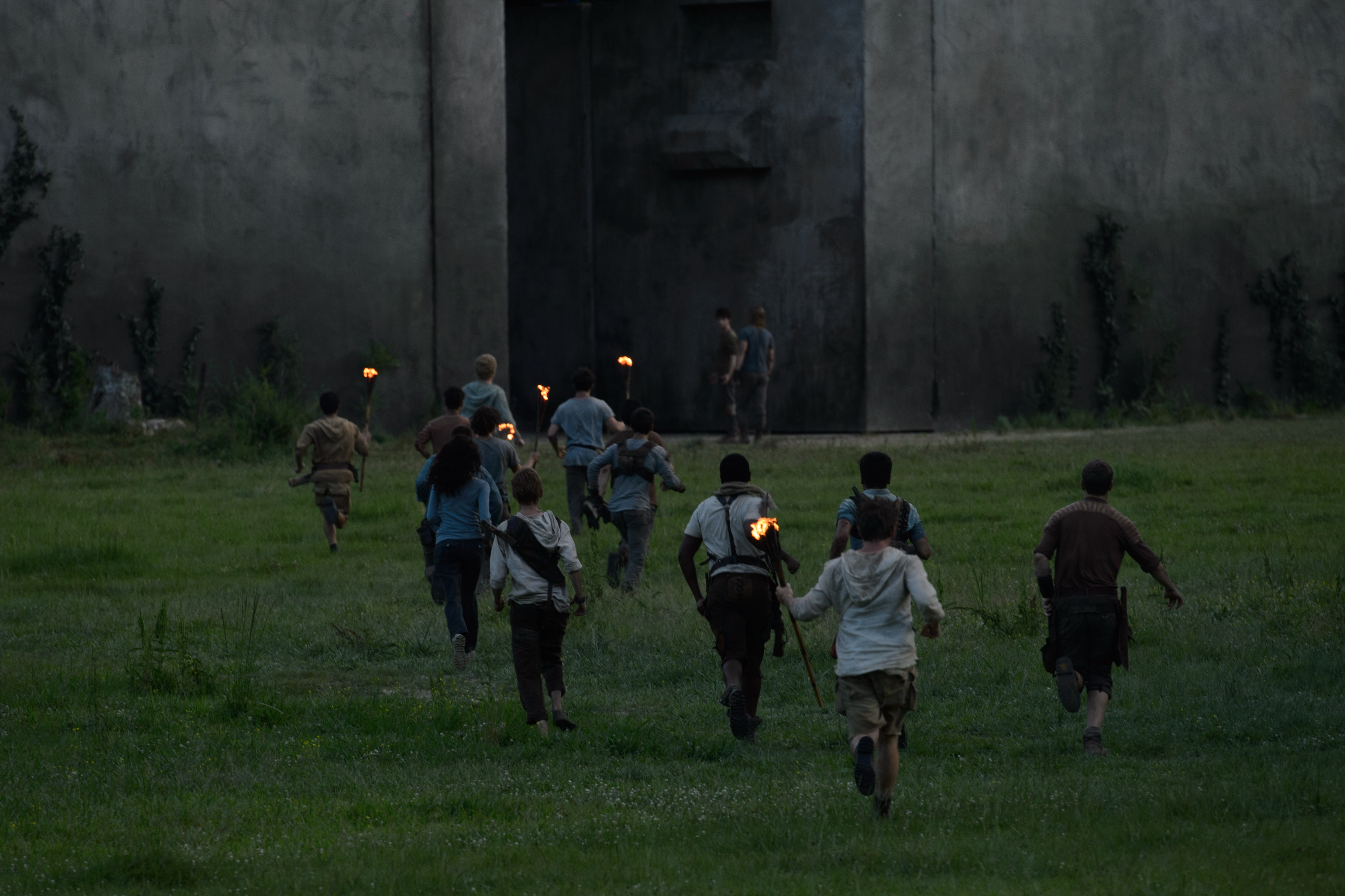 4. The Maze Runner – $11.5 million [3rd weekend; $73 million] As it seems to have a strong shot of crossing the $100 million milestone, 20th Century Fox is looking smart to have moved ahead with a sequel. “The Maze Runner” has been a major surprise hit and is holding up very well despite a lot of competition.

5. The Boxtrolls – $11 million [2nd week; $32.5 million] – The family animated film also held up well and should come in second place among the Laika Animation films — beating out “ParaNorman’s” $56 million, but looks doubtful to catch “Coraline’s” $75 million.