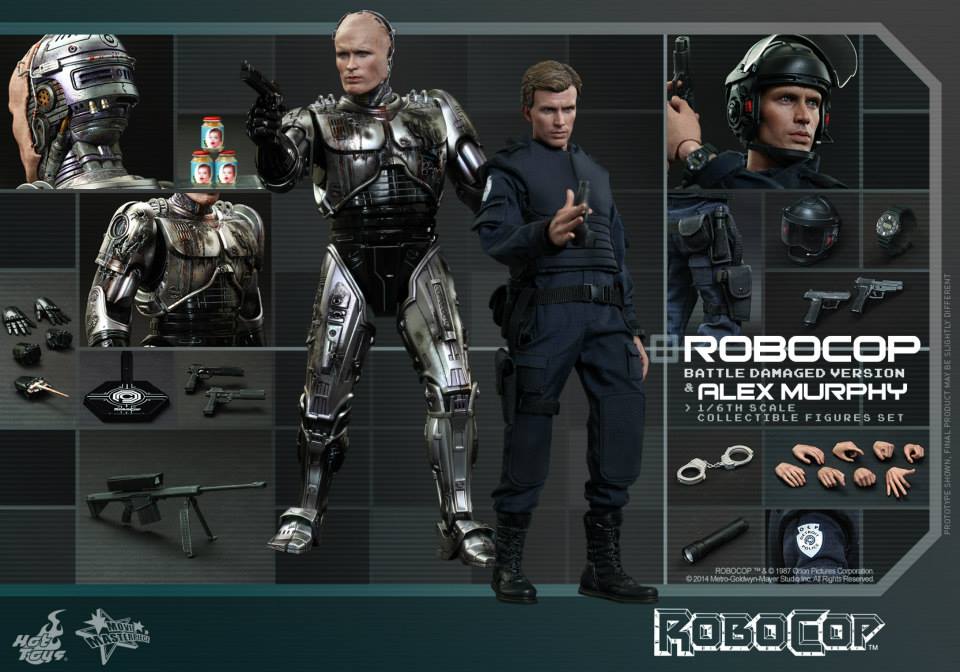 If you’re a Robocop fan I can’t think of any way you don’t add this to your collection if money isn’t an object. 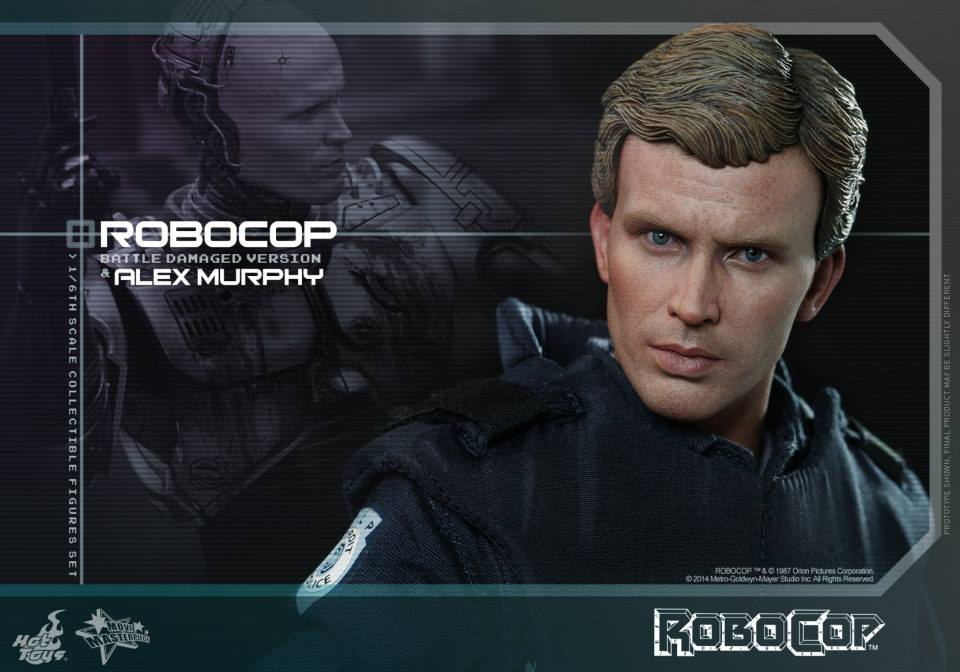 The prototype of the new battle damaged version Robocop Collectible Figure captured many fans’ attention when it was shown in toy fairs earlier this year as it is the first ever official 1/6th scale collectible figure which features a remarkable likeness of Peter Weller! The cyborg officer has been very popular with fans, but we can’t forget about the man who was brutally “murdered” to become RoboCop. We are delighted to present a special collectible figures set which includes the highly-anticipated 1/6th scale collectible figures of the battle damaged version of RoboCop and Alex Murphy in police uniform! 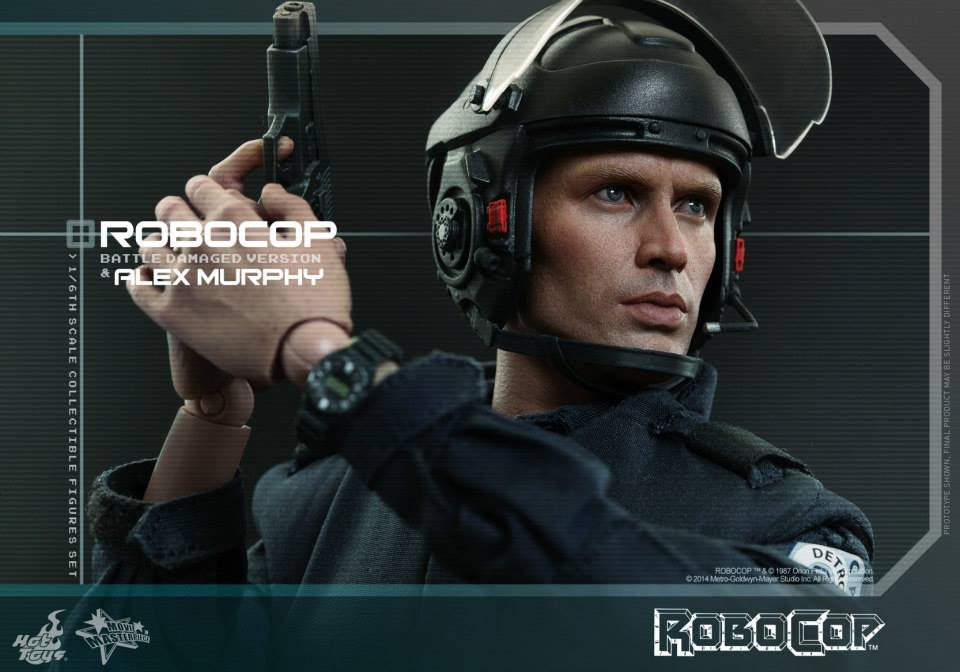 The movie-accurate collectible figure is specially crafted based on the image of Peter Weller as Alex Murphy in his police uniform in the film featuring a newly developed head sculpt, highly detailed costume, weapons, and accessories.

Don’t miss the chance to pre-order the Collectible Figures Set if you are a RoboCop fan!