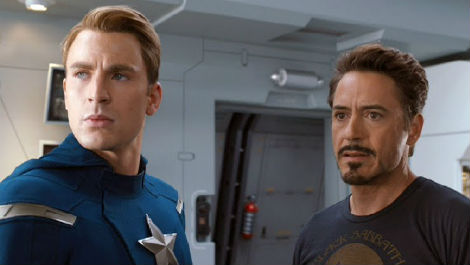 According to Variety, Marvel planned to only have Downey on for a cameo role that would only need him on set for three weeks. Downey, who has a clear understanding that his Marvel paycheck far exceeds any other career opportunity, wanted a larger role. Perlmutter, who’s quickly gaining a terrible reputation for his short-temper and complete lack of the big picture, allegedly told the screenwriters to write Iron Man completely out of the film. Clearly at this point Marvel is succeeding in spite of Perlmutter. It would be like New England Patriots owner Robert Kraft getting ticked that Brady wants a bigger contract and trying to trade him to Oakland. 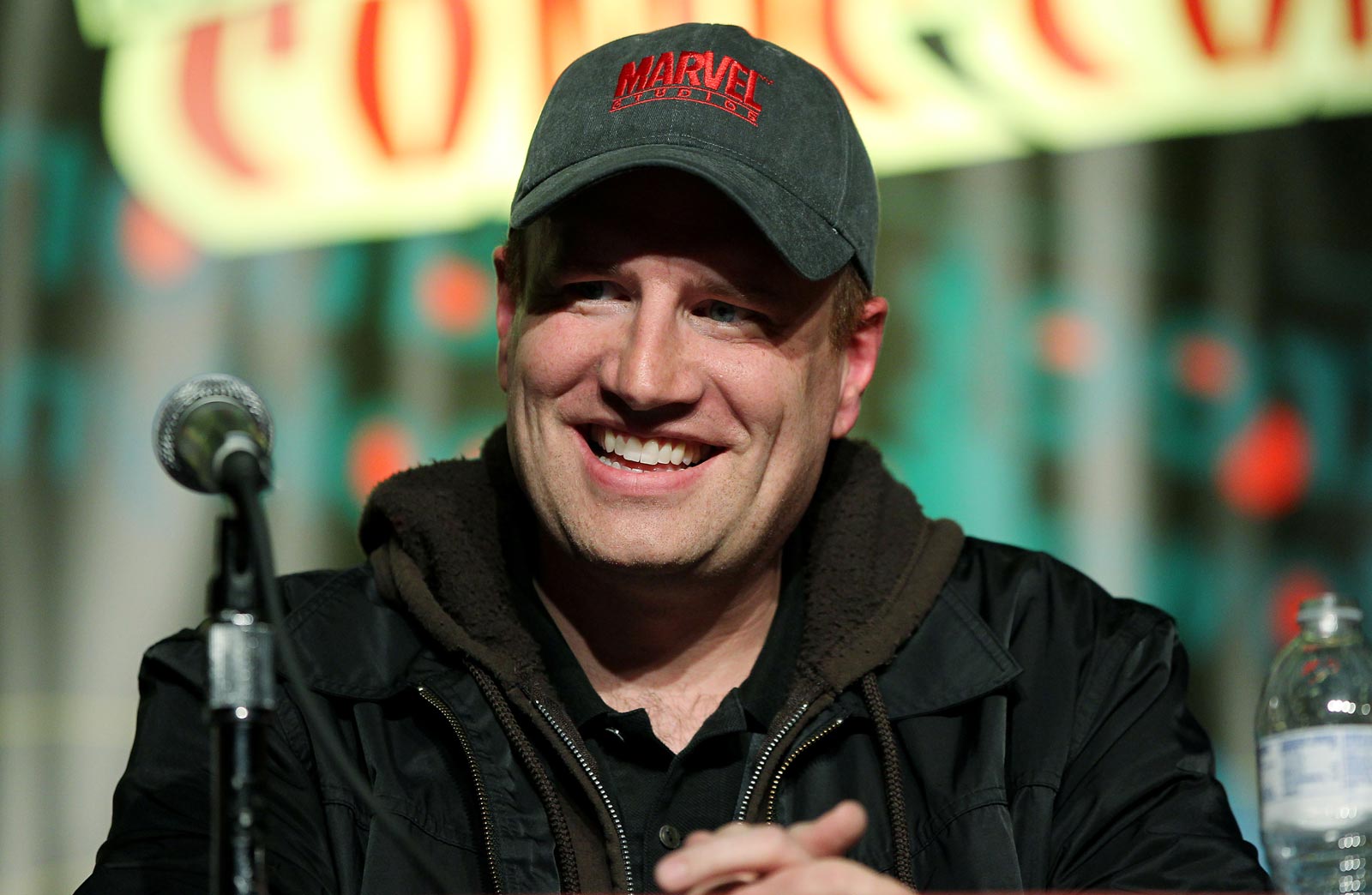 Kevin Feige, Marvel Studios’ president/real-life Captain America, continued talks with Downey’s agents as the Civil War story was a way to keep the Marvel Studios’ universe from becoming too stale and predictable and was finally able to sell Perlmutter on the positives of going along with Downey’s wishes. Again, how crazy is it that Feige had to sell his boss on the idea that Downey, the guy who sparked this whole billion-dollar franchise, was worth bringing back to keep the money train rolling? I guarantee fans wouldn’t be nearly as excited if Star-Lord was leading an opposing side in Civil War instead of Iron Man.