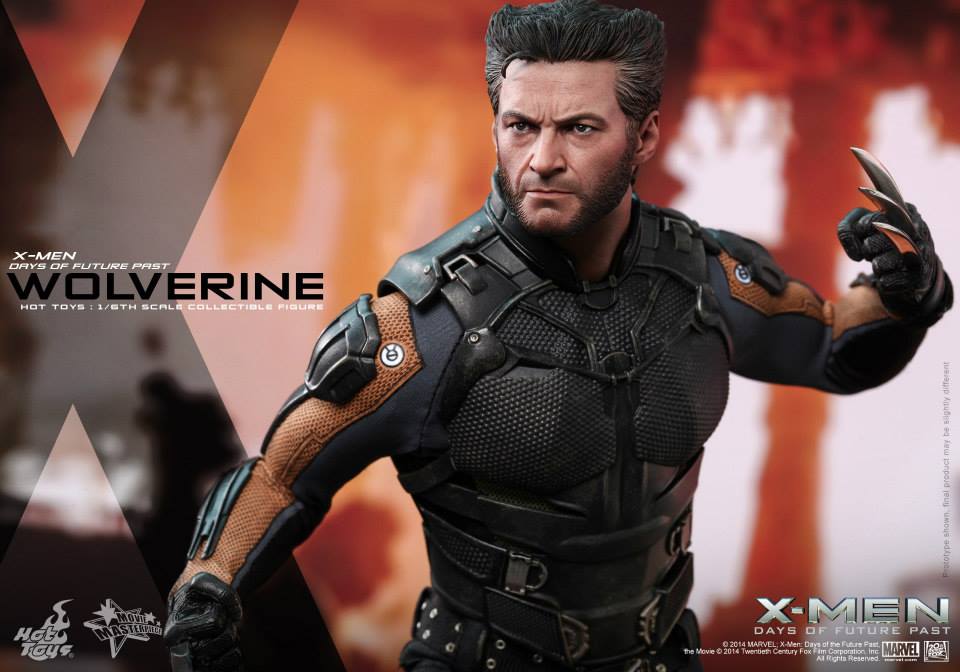 This is some excellent timing since “X-Men: Days of Future Past” was just released on Blu-Ray/DVD this week, but the gang at Hot Toys revealed its Wolverine from the latest mutant extravaganza.

The figure is based off of future Wolverine with the body armor/orange accents to have some connection with his comic book costume. HT seems to be a bit reluctant to make more X-Men figures than Wolverine and I wonder if a Michael Fassbender Magneto wouldn’t have been a better choice to kick off the DOFP line. Regardless it’s a great looking figure. 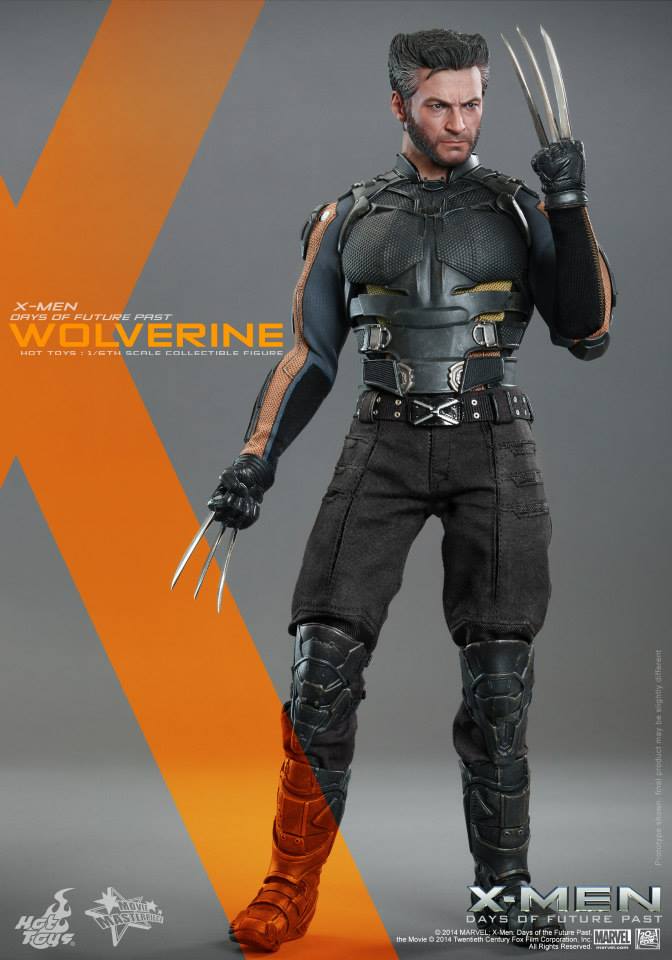 The X-Men has returned onto the big screen earlier this year with the critically-acclaimed and highly-popular X-Men: Days of Future Past! With the mutant race being exterminated by powerful Sentinels in the future, Wolverine was sent back to the past in order to stop the war before it began and save his kind from the terrible fate.

To celebrate the launch of this hit movie’s DVD and Blu-Ray, Hot Toys is delighted to present the new 1/6th scale Wolverine Collectible Figure from X-Men: Days of Future Past. The movie-accurate collectible is specially crafted based on the image of Hugh Jackman as the future Wolverine in the movie featuring a newly developed head sculpt, specially-tailored future Wolverine battle suit with armor parts and Wolverine’s signature metal claws.