Thanks to those sneaky jerks at Hydra releasing the trailer for  “The Avengers: Age of Ultron” before its expected release Oct. 28, the clip was viewed 34.3 million times — just a bit more than the old record holder — “Iron Man 3,” which was 20 million less. Clearly, we cannot get enough of The Avengers and there’s no truth to the rumor that I accounted for 5,000 of those views. 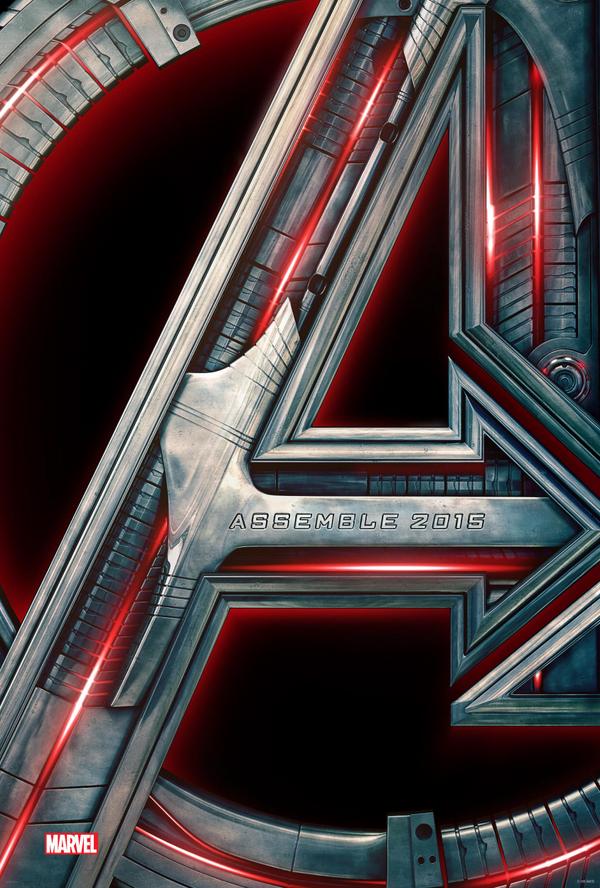 But since, Marvel was hoping to give “Marvel’s Agents of SHIELD” a nice ratings boost with the “AOU” premiere, we’re getting additional bonus footage for the trailer we’ll see on Oct. 28.

What do you want to see? More Iron Man vs Hulk? Thor in the water? Creepy Ultron walking? A shot of Vision? We’ll see real soon.