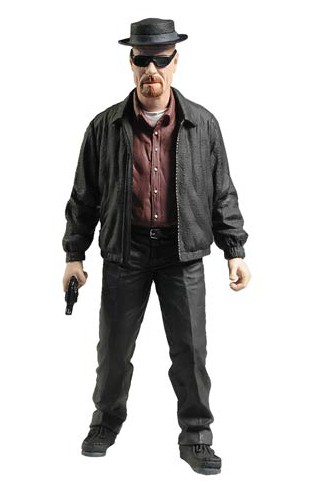 I’ve neglected to discuss the idiocy of this “Breaking Bad” action figure debacle.

For those of you who don’t know, a Florida (yes, Florida again) mother Susan Schrivjer going by the name of Susan Myers was stunned, shocked, appalled that Toys R Us was carrying Mezco’s 7″ “Breaking Bad” line — based on the AMC show about a high school teacher who becomes a meth dealer — and went to change.org to demand Toys R Us immediately remove the “offensive” figures saying the figures are a “dangerous deviation from their family friendly values.”

“While the show may be compelling viewing for adults, its violent content and celebration of the drug trade make this collection unsuitable to be sold alongside Barbie dolls and Disney characters,” Myers wrote.

TRU buckled and responded by pulling the figures from its store shelves and website. But last time I went by TRU though, I didn’t recall seeing Walter White and Jesse on the pegs next to Barbie and Mickey Mouse.

In stumbling around to seeing the “Breaking Bad” figures, Myers must have somehow missed this… 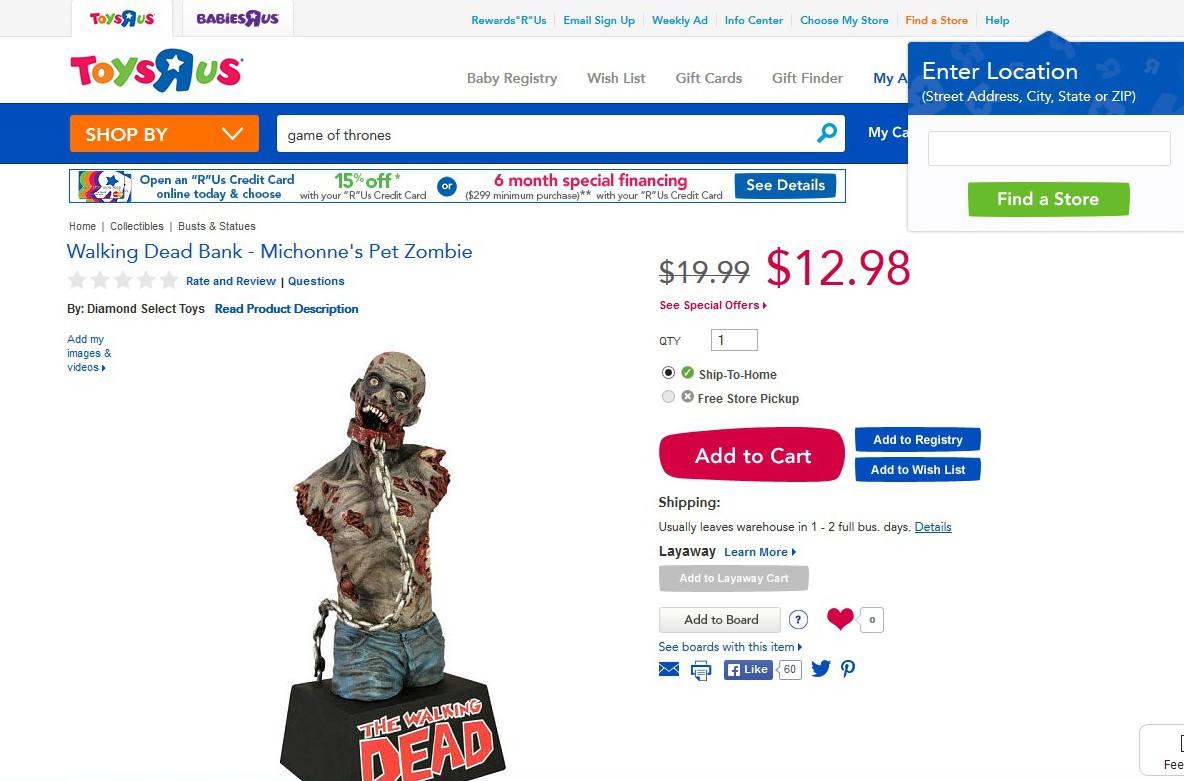 The collectible bank from the show about the flesh-eating zombies and human murderers is still available on the website if you’re so interested. A 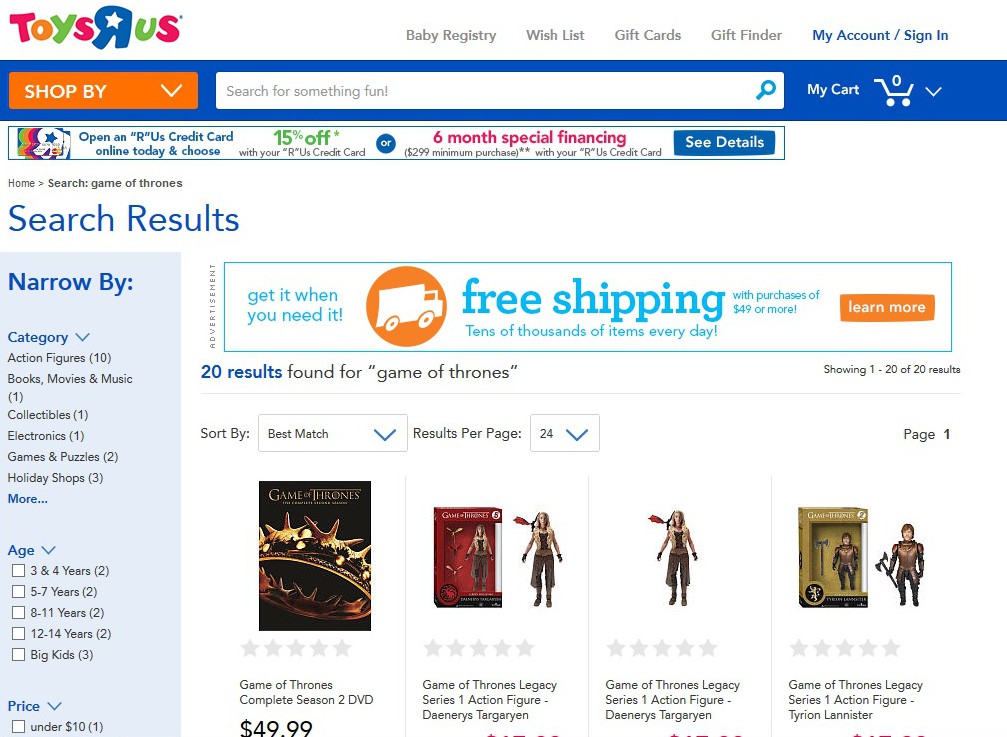 Maybe Myers needs to watch more TV so she can really get her crusading cape on? But she doesn’t need to limit her attention to TV show figures as little Becky and Johnny could easily be corrupted by seeing “Grand Theft Auto 5” displayed in the video game aisle! (gasp)

This of course sets a dangerous precedence for any moronic crusader who doesn’t think a store should carry a certain product. What if someone decided Barbie should be removed from Toys R Us because it sets up an unrealistic portrayal of the perfect life for young girls? Or the skinhead group that doesn’t want to see a Falcon action figure on the shelves as it goes against the core of their beliefs? It’s too easy for more groups to be emboldened by TRU’s willingness to cave in to one focus group and demand the same treatment.

Daniel Pickett, a California-based collector, decided to counter Myers’ petition with one of his own calling for TRU to keep adult collectible figures in the stores. While Myers’ petition has reached over 8,000 signatures, Pickett’s effort has collected over 12,000 and has attracted the attention of “Breaking Bad” co-star Aaron Paul, who signed and tweeted the effort to his followers gaining the attention of the big guy himself:

“@BarackObama: Wait, are you serious about the whole @ToysRUs thing?!?” Yes I am Mr. President. Yes I am.

And what about all of the violent video games you sell @ToysRUs ? Do you still sell those? Florida mom really messed it up for everyone.

Star Bryan Cranston shared his own response on Twitter:

If you’d like to sign Pickett’s petition, here’s the link. And if you’re still in the market for “Breaking Bad” figures, you can get them here. 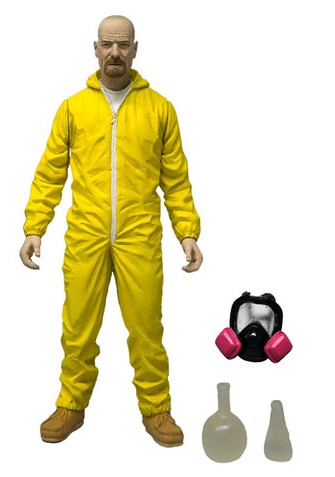