Somewhere in the world, a gamer is going to play through “LEGO Batman 3: Beyond Gotham” and get to the part where Plastic Man turns into a toilet to flush away a bad guy and their face is going to light up with a big grin knowing their suggestion actually made it into the game.

It’s the moment Stephen Sharples, assistant game director with Travellers Tales, says he and the rest of the “LEGO Batman 3” team live for during our interview at the New York Comic Con earlier this month, as this game more than any other LEGO Batman that preceeded it is all about delivering above and beyond on fan service — even if that includes a flushable toilet and going on a 60s nostalgia trip with Adam West.  Here’s some other fun tidbits he revealed for one of the fall’s most anticipated titles.

On being able to incorporate Stephen Amell’s “Arrow” character into the game:

As you can tell from my shirt, I’m a big Green Arrow fan and a huge fan of the “Arrow” series. I was a little starstruck having Stephen Amell on the same panel as me! We’re based in Manchester and all of the voicework was recorded in the States so hearing Stephen and Adam West go through lines was a treat, but unfortunately we didn’t get to see them directly until the panel here. 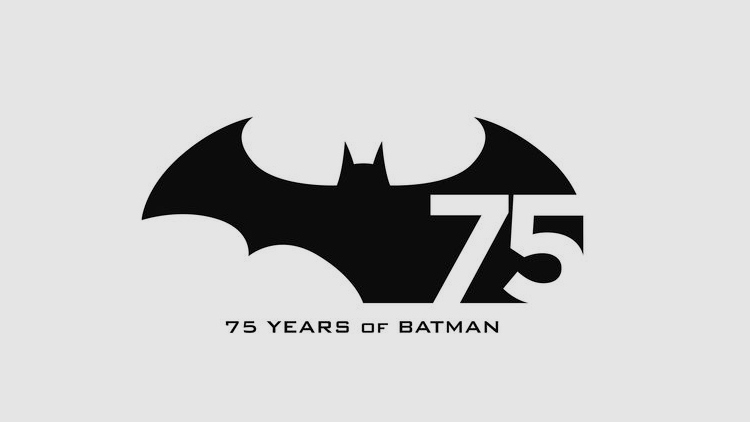 It was the perfect opportunity in the year of Batman to make it a massive greatest hits of all things Batman and a love letter to the DC universe. We had a lot of fun with it.

There’s just so much fan service there. I think the great thing we kinda discovered with “[LEGO] Batman 2” and moving on to [LEGO] Batman 3 we discovered social media, Lots of people all ages from little kids up to adults like ourselves. If I wasn’t working on LEGO games, I’d be a huge fan of this game because I was playing LEGO games before I started working at TT Games. It’s all about fan service for us.

We delve really deep and get a lot of help from the fans they ask us can Plastic Man turn into a toilet because in one comic a long time ago, he turned into a toilet to flush the bad guy down the toilet and we look at it and say that would be perfect for a LEGO game because that’s the kind of humor we go for. We don’t go for subtle stuff, we go for crazy, right in your face comedy moments.Somewhere in the world the person who asked that is gonna see that and it’s gonna put a smile on that person’s face. We want to make people happy because they’re what make LEGO games great. It’s just a great amount of fun making the game. And something that lots of fanboys and fangirls will say “oh, nice one!” 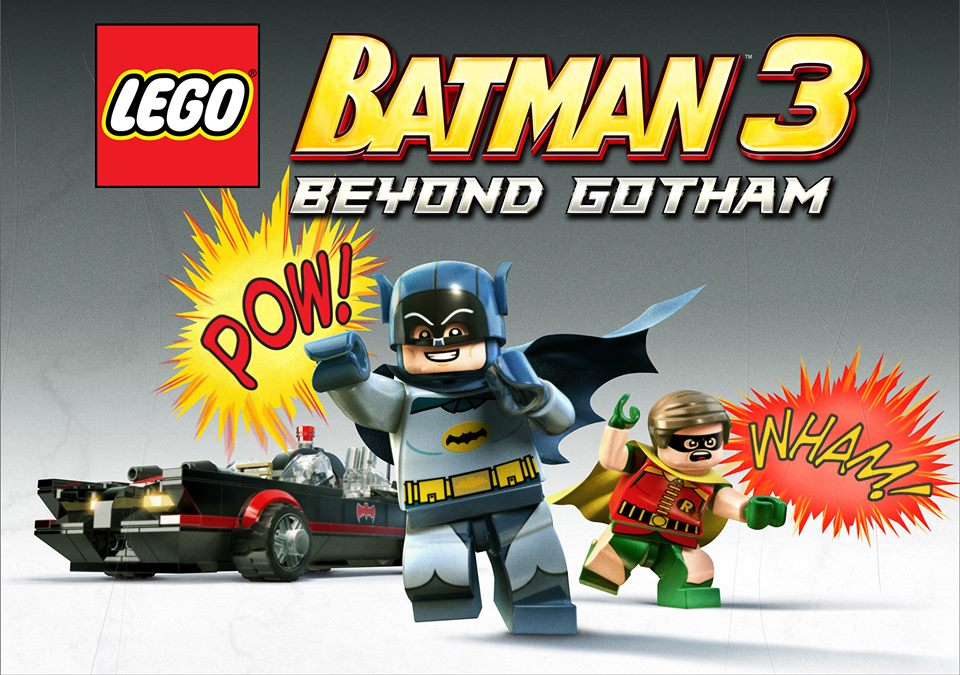 When the game comes out, you’ll see the 1960s Batman thing. That’s something we’ve wanted to do for a long time  since Batman 1 probably. Paying tribute to a part of Batman that was forgotten for a long time and now it’s all about making a big comeback with the Blu-Ray release with all the episodes. Obviously, with Batman 75 we wanted to get the best of all Batmen into the game and 1960s Batman is a massive part of that so again while LEGO games can new, fresh and exciting for a little boy and girl, LEGO Batman may be the first game for mom and dad or even granddad who remember the show can will play 60s Batman with their children or grandchildren. It’s a massive nostalgia trip and that’s where we’re trying to take the series. It’s all about the fans.

We obviously have a priority system. We’ve got Batman, Robin and Alfred quite a bit more this time. We have a wishlist of characters from the staff and fans. We know we wanted Joker, Lex (Luthor), Killer Croc, Solomon Grundy and the Legion of Doom and there were some we weren’t too familiar with like Beast Boy but there’s a fan base for everyone. The love for Bat-Cow was kind of insane. With social media we get asked about loads and loads of characters. It’s all about giving the fans what they want. 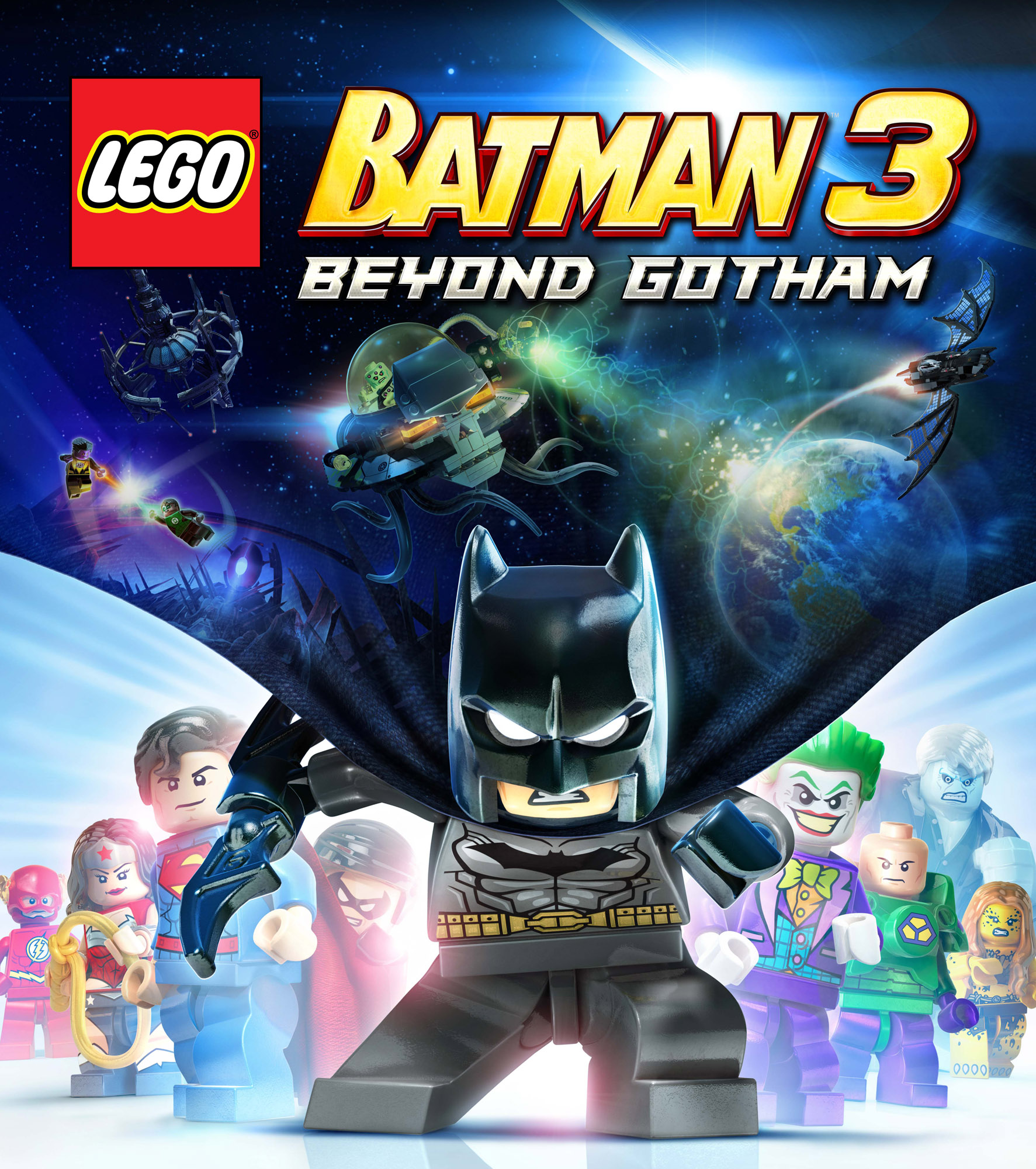 X-Box One: LEGO Batman 3: Beyond Gotham – Xbox One