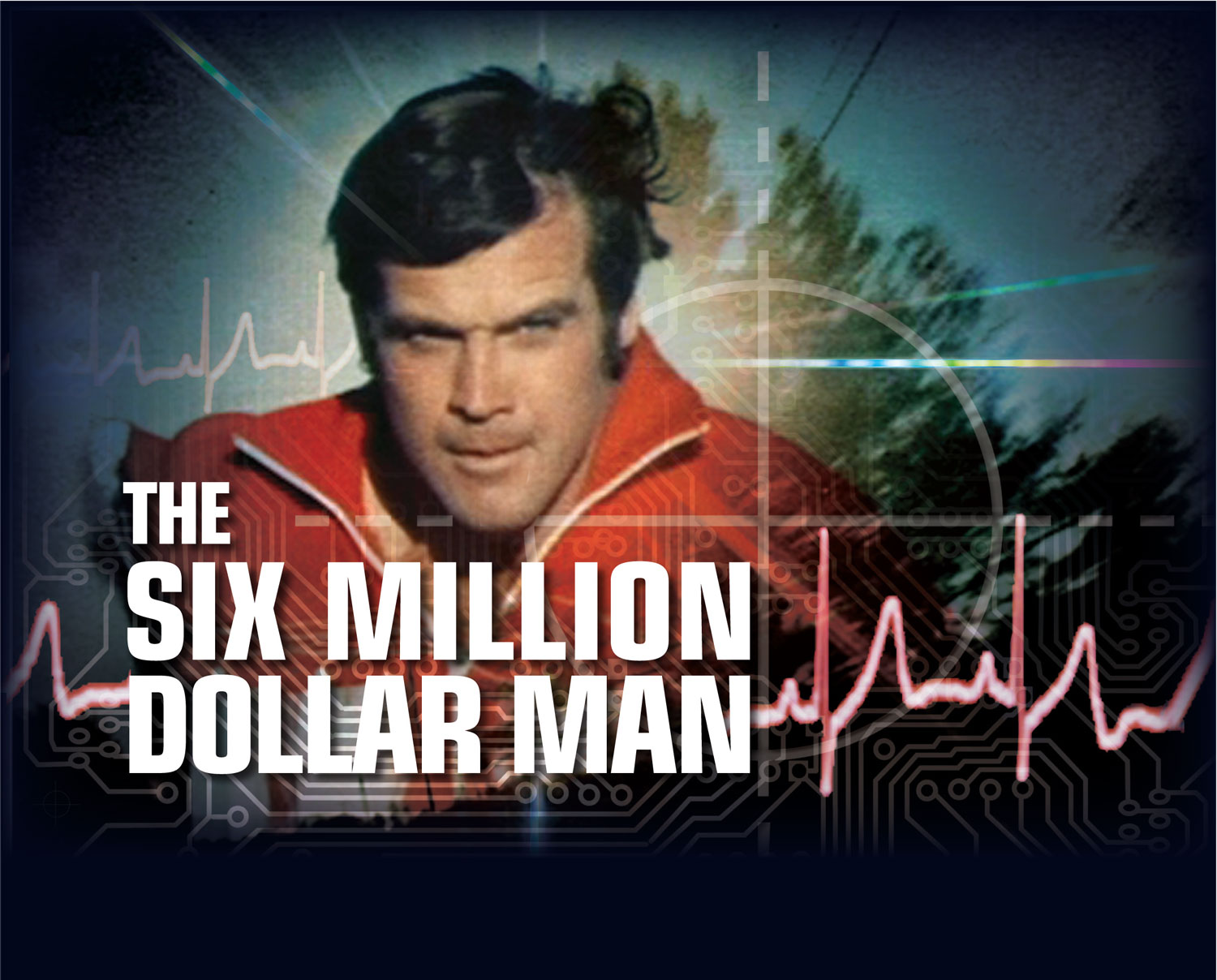 Finally a popular TV show turned movie project I can get excited about. 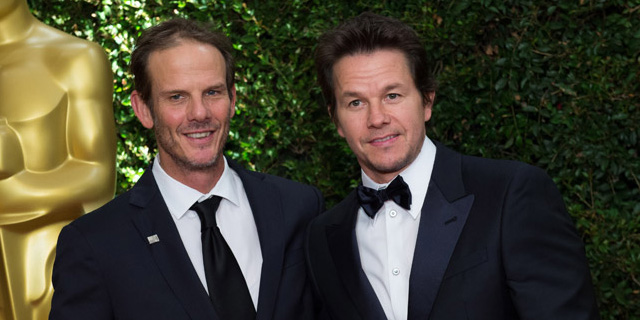 Mark Wahlberg is reuniting with his “Lone Survivor” Director Peter Berg for a film version of “The Six Million Dollar Man.” But since a million doesn’t get you what it once did — I’m still willing to give it a shot though — the Dimension Films’ project is titled “The Six Billion Dollar Man.”

For those too young or just never watched it (but why wouldn’t you?) the show starred Lee Majors as former astronaut Steve Austin — no, not that one — who nearly dies in an experimental plane crash. To save his life, doctors give him bionic replacements in his legs, right arm and left eye, which in essence makes him a super-powered cyborg. But since nothing in life is free, Austin becomes a government operative for the Office of Scientific Intelligence.

I’m a bit surprised Berg is tackling this as he tends to be a bit more serious with his directorial projects and I have absolutely no interest in an overly serious Steve Austin movie. Hopefully this can find the right balance between fun and dynamic action.

And an appearance by The Bionic Woman wouldn’t be frowned upon either. My suggestion? Because, we can all agree she’s pretty bionic, yes?

The film is slated for a 2016 release date so now you “Captain America: Civil War” and “Batman v. Superman: Dawn of Justice” can be your second and third most anticipated film for 2016.