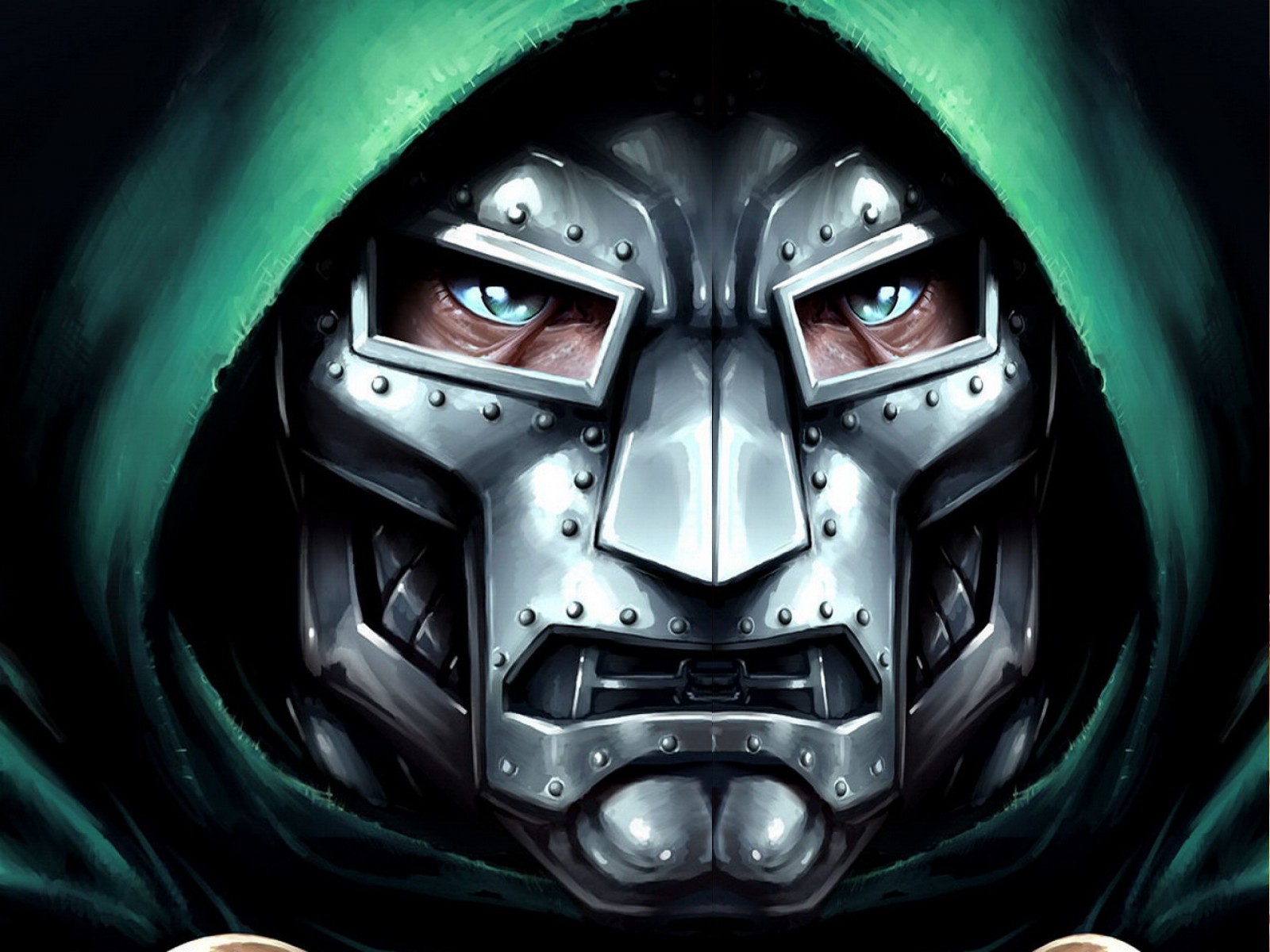 I’ve really tried not to just pile on all the hate with this new “Fantastic Four” movie still threatening to come to theaters next year. There’s been this long sentiment that 20th Century Fox is just holding the license hostage and preventing us from getting an actual good version from Marvel Studios, but with a cast including Michael B. Jordan, Miles Teller and Kate Mara, there was perhaps some longshot that this could be a decent film. Well, Tobey Kebbell, who is playing Dr. Doom, decided to lower your expectations further than that moment you learned Galactus was going to be a dust cloud. 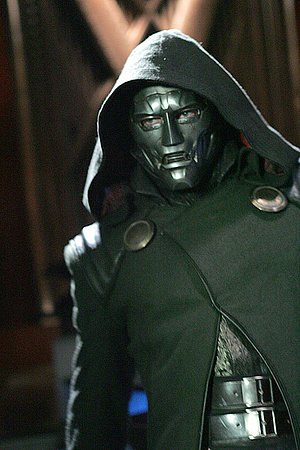 “Even on the animated series, they never got his voice what I imagined it to be when I read the comics as a little boy… What I spent the majority of my time doing was not just being a fan, but being a bit of pedant and making sure I got exactly what I always wanted to see,” Kebbell told ComingSoon.Net.

In another interview with Collider, Kebbell revealed that this new version of “Doom” is going to make Julian McMahon’s take in

He’s Victor Domashev, not Victor Von Doom in our story.  And I’m sure I’ll be sent to jail for telling you that.  The Doom in ours—I’m a programmer.  Very anti-social programmer.  And on blogging sites I’m “Doom”.

So.. the best villain in the Marvel Universe is … a social programmer???

Is Dr. Doom really that hard to get right? Ugh (times infinity). Let’s all use the money we were planning to use to buy tickets to “Fantastic Four” and launch a Kickstarter to help Marvel Studios buy back the license because this just sounds absurd.
lylesmoviefiles

6 thoughts on “Had a shred of optimism about the new Fantastic Four? Wait until you hear about Dr. Doom”

Leave a Reply to The Voice of Reason Cancel reply