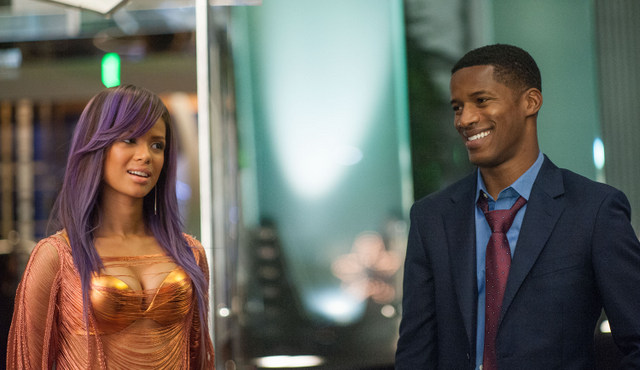 Her latest, “Beyond the Lights,” will likely have the same impact on the Instagram generation and hopefully, it won’t be another 14 years before Prince-Bythewood does another romance film as she provides a distinct and needed voice in the genre.

All her life, Noni has been drilled by her mother, Macy Jean (Minnie Driver), to be the best. Second place is top loser and Macy will do everything in her power to ensure Noni is a success. 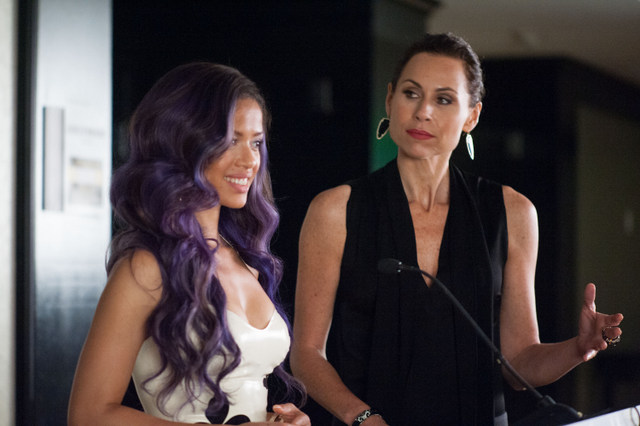 Fast forward a few years and now the adult Noni (Gugu Mbatha-Raw) is on the cusp of pop superstardom backed by sexier dance moves than Rihanna and a wardrobe that would make Nicki Minaj blush. She’s dating her rapper collaborator Kid Culprit (Richard Colson Baker aka rapper Machine Gun Kelly) and fans are highly-anticipating her debut album.

But the adoration and celebrity proves unsatisfying so she’s ready to end it all by leaping from a hotel balcony. Fortunately, Kaz (Nate Parker, “Non-Stop”), her police escort for the night, intervenes and saves her. 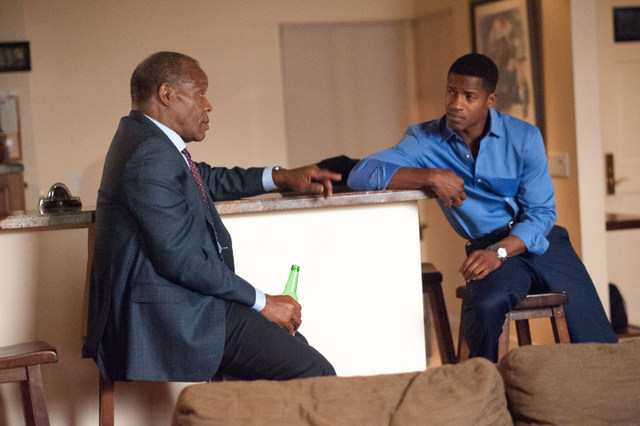 They’re both instantly captivated with each other and despite their differences. Kaz’s father (Danny Glover, “Rage”) thinks his association with a pop starlet will damage Kaz’s chances of being a city councilman and Macy considers Kaz an untimely distraction. But true love/lust/infatuation wins out and the two start an unlikely relationship.

Noni isn’t exactly the most relatable character. Few get chauffeured around in a limo and have their own private plane, but as the film unfolds, Mbatha-Raw provides an insightful vulnerability to Noni that reinforces the notion that the carefully constructed image and fame don’t lead to fulfillment — hardly a new sentiment, but here it feels less preachy. 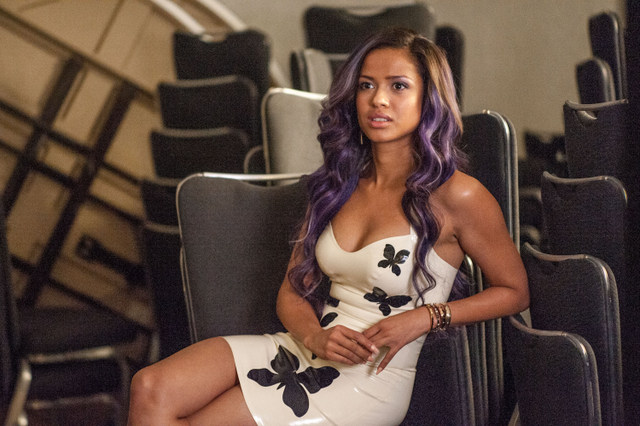 Prince-Bythewood’s script doesn’t dabble in clichés so the characters behave more sensibly and authentic. While you may not agree with all of their choices, they don’t feel artificially crafted to manufacture the typical romance drama moments. Another noteworthy aspect of the film is how it features black characters, but is largely colorblind in its storytelling.

Like she did with “L&B” with Omar Epps and Sanaa Lathan, Prince-Bythewood casts two on the rise stars in Parker and Mbatha-Raw. The two have an intensely believable chemistry. 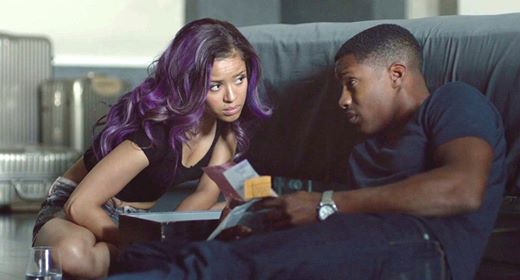 Fresh off of rave reviews from her starring role in “Belle,” Mbatha-Raw delivers another attention-worthy performance as the conflicted diva fighting for her identity against the machine content to make her the next sex object with a voice. Parker again proves he’s ready to step into leading man category for more than just his chiseled chest. He has that “It Factor” that’s going to make him a major force in the next decade. And as you’d expect, Driver and Glover are solid in their supporting roles.

There are only a few stumbles with the film. The subplot involving Kaz’s political aspirations feels unnecessary. Kaz simply being a cop trying to make a difference is enough of a culture clash from Noni’s world and whenever that subplot takes the forefront, the film loses a little momentum. 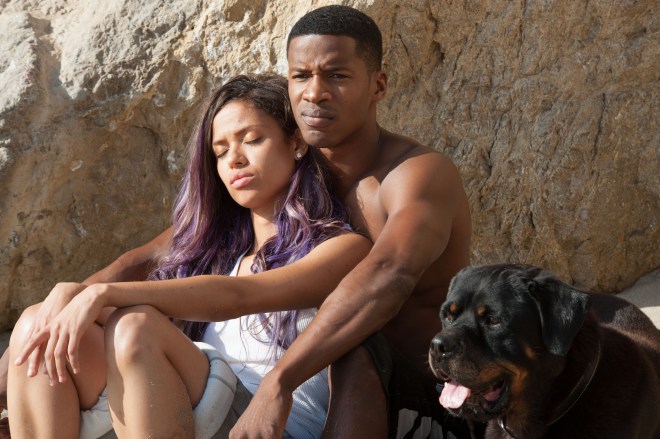 Curiously for a film about a pop singer, the original songs are underwhelming, and the movie is begging for that one signature song not synonymous with another artist.

For those moviegoers seeking a more fulfilling romance drama than the annual Nicholas Sparks adaptation, “Beyond the Lights” proves a welcome alternative that deserves its moment in the spotlight.

3 thoughts on “Review: Beyond the Lights”